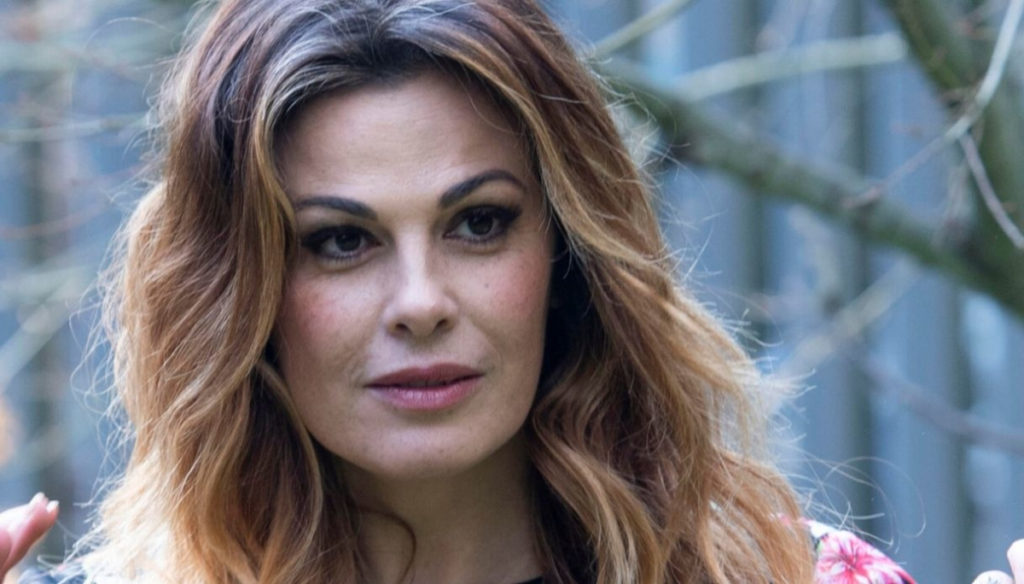 After the official announcement of the names of the judges, the hypotheses on the role of the presenter in this new project are reconciled

The yellow on the presence of Vanessa Incontrada among the judges of Amici Speciali continues to thicken. Let's take a step back remembering that it was the same actress, through Instagram, who announced the presence of her name in the new Mediaset project a few weeks ago.

At the time of the official presentation of the cast, however, his absence made a noise. Maria De Filippi, in fact, has chosen as jurors for her new project Gerry Scotti, Giorgio Panariello, Eleonora Abbagnato and Sabrina Ferilli. What happened to the Incontrada? No statements were made from the production regarding the fate of the actress and presenter (who joined Gigi D’Alessio in the Twenty Years we are Italian last fall).

She, for her part, suddenly stopped talking about the broadcast on her social networks (the latest posts she published on Instagram are focused on wishes for Mother's Day and on the tenderness of her little golden retrievers). The questions about her connection with Maria De Filippi's new program follow each other thick and fast. Is this really an exclusion or is there anything else in store? For the splendid Italian-Spanish actress and presenter would an unprecedented role on which, for now, no advances can be made?

To get the answers, it will be necessary to wait for Friday 15 May, when the first episode of the program will air, which will see teams made up of some great artists compete who, in recent years, have had the opportunity to make their talent known thanks to Amici. We are talking, just to name a few, of Umberto Gaudino, Andreas Muller, Javier Rojas and Gaia Gozzi.

Other certain names include that of Giuliano Peparini as artistic director, but also that of Alessandra Celentano among the teachers. As mentioned earlier, many hypotheses have been made, also by virtue of a comparison between Incontrada and Molleggiato's granddaughter, who had criticized the positions of the external judges regarding the dancers' performances.

We reiterate that, for now, these are only hypotheses. The confirmation will come when, in two days, the curtain will rise on a project that, according to the winner of Amici 2020 Gaia Gozzi, will be based more on the show than on the atmosphere of the race.

Barbara Catucci
8980 posts
Previous Post
The Ferragnez, resurrected with the quarantine
Next Post
Caterina Balivo, Alba Parietti defends herself and inflames Come to Me