Vanessa Incontrada, the nude on the cover an indictment. The reaction on Instagram 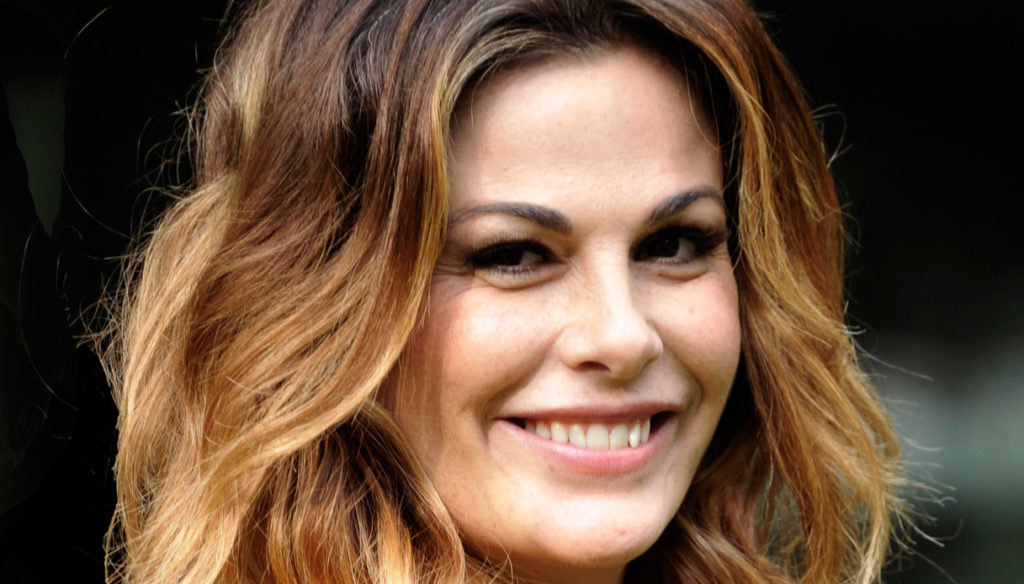 Vanessa Incontrada strips down to launch her indictment of bullying and bodyshaming. Mara Venier and Antonella Clerici are with her 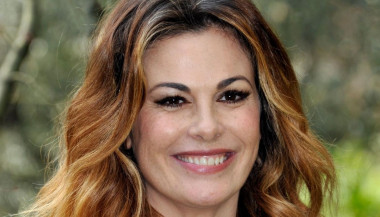 Vanessa Incontrada has decided to pose naked on the cover to say enough to cruel and useless criticism, to stop those who judge her for her weight or for how she dresses and how she wears makeup. Indeed, her naked photo becomes the symbol of the fight against bodyshaming of which all women, not only her, can be victims, especially in a world where there seems to be no stop to empty chatter and insults.

Vanessa had the courage to get naked, even in a literal sense. And in a monologue made for Vanity Fair that featured his shot on the cover, he explained why: "When I see a woman lowering her gaze because she is criticized for how she dresses, how she wears makeup, if she is thin, if she is fat , how much perfume she wears, as a guide, how much she talks, how many people she goes to. If she wants a child, if she doesn't want one, if it's too masculine, if it's too feminine, if it's too libertine, it's bad, if it's not, it's too rigid. Each time I remember how many times I looked down at what I heard, until I understood that no one can judge me, because I understood that no one can judge you ".

Vanessa Incontrada thus launches a real indictment against the society in which we live which still claims to "trap women by trying to lock them up in antiquated and mortifying models", as she herself reports on her Instagram profile. The time has come to say enough, to rebel against certain stereotypes of which she herself was a victim.

In fact, the Spanish actress was at the center of ferocious attacks immediately after her pregnancy, only because her physique was transformed while pregnant. Criticisms that have deeply hurt her, as she herself tells, but which she has decided to avoid, because no one should be allowed to judge her and to judge other women as they are.

The words of the Incontrada have aroused the applause of many colleagues. Starting with Mara Venier who comments on Instagram: “I love you”. And immediately among the followers an appeal is launched to the presenter to invite Vanessa again to Domenica In.

Antonella Clerici also showed solidarity with the actress, first with a little heart on social media and then during her broadcast, È semper mezzogiorno, where she defined Vanessa as a beautiful woman and continued: "Today she made this important cover, without veils, showing that each has its own uniqueness. I tell the girls who look at us, everyone is beautiful for themselves, we can't always follow the stereotypes and say that since she is thin you want to be like her. The thin ones will stay thin and the flesh ones will remain flesh, because beauty is in differentiation, in being oneself and in my opinion Vanessa was very good at doing this ". 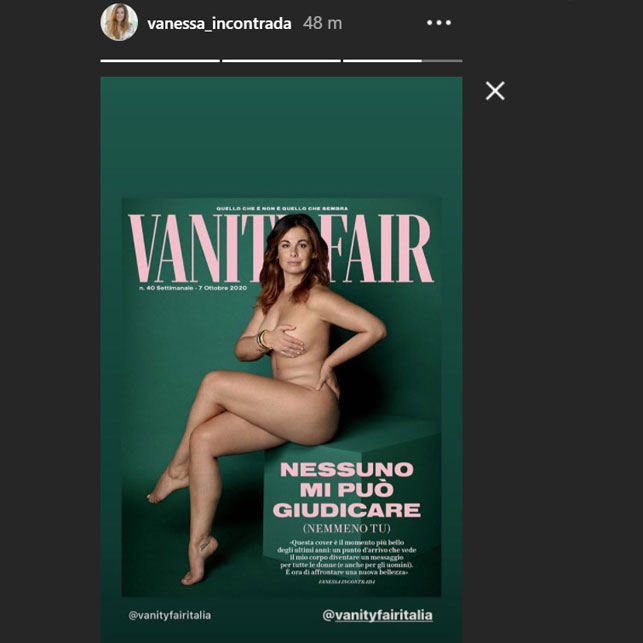 Barbara Catucci
5380 posts
Previous Post
Elisabetta Gregoraci and Pierpaolo Pretelli close to GF Vip, his brother: "It's true and sincere"
Next Post
Ingrown hair: how to prevent them and remedies to eliminate them