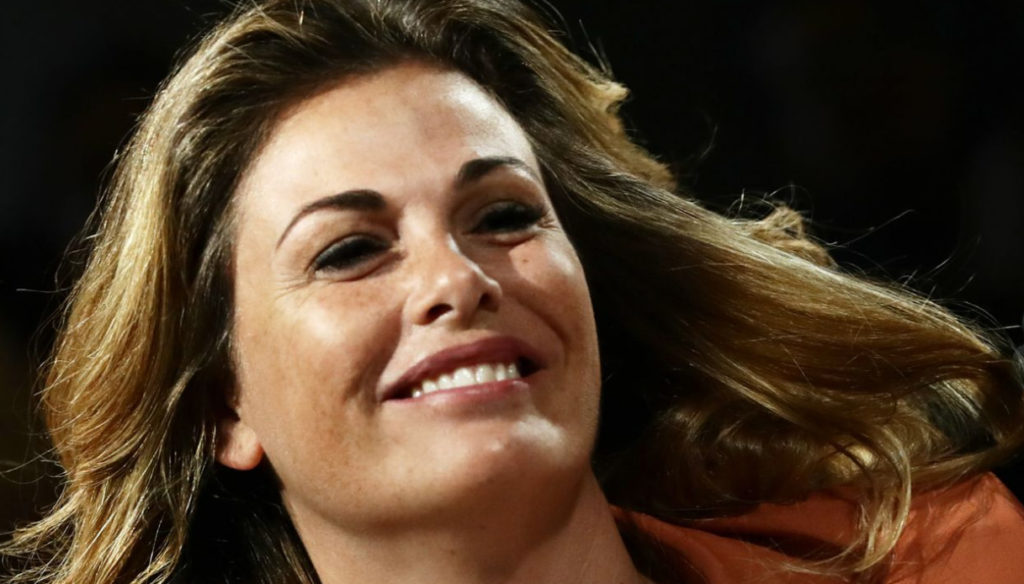 Vanessa Incontrada triumphs once again on TV with the Seat Music Awards and in the unpublished video shot behind the scenes she is fabulous.

Vanessa Incontrada triumphs on TV with the Seat Music Awards and in the video behind the scenes is a show. The presenter and actress once again won the audience competition by leading the musical show paired with Carlo Conti. The broadcast broadcast by the Verona Arena and broadcast on Rai Uno conquered the Italian public, beating the competition. Few spectators, but many singers, Vanessa's energy and Carlo's smile made for a magical evening.

The program, after the first record episode, proved to be a huge success. The figures speak of 2,881,000 spectators equal to a share of 19.9%. The Seat Music Awards have beaten The Most Beautiful School in the World with Christian De Sica which has collected 1,370,000 spectators equal to 8.4% share, Il Crudele Facing of Deception on Rai Due with 1,169,000 spectators and 6.5% of share, the Milan-Monza match with 1,258,000 spectators (6.9% share) and Una vita su Rete Quattro, making it the most watched show of Saturday evening.

On stage Vanessa Incontrada met Gigi D’Alessio again, after the 20-year adventure that we are Italians, and joked with the guest singers of the show. To celebrate the success, the actress unveiled a wonderful backstage moment. In the video posted on Instagram, Vanessa is behind the scenes, waiting to return in front of the audience, and sings excitedly Fai Rumore, the song by Diodato that triumphed in the last Sanremo of Amadeus and Fiorello.

In the clip, the Incontrada is beautiful, dressed in a black lace dress, and is moved by singing the song that speaks of a finished love and that, according to many, Diodato would have dedicated to Levante. A few days ago Vanessa had told her plans for the future in a long interview. "There is only one person who sends me completely on the ball every time and that is Luciano Ligabue – he said -. I've always been a fan of his and when I see him still now I get paralyzed. I manage everyone, but everyone. Yet with him I am embarrassed and I do not speak. Carlo knows: at that moment I am no longer the hostess but a fan. And he takes care of it ".

“In September I will be with Gianmarco Tognazzi and Francesco Pannofino on the set of Hostaggi – he added -. Then I will resume the theatrical tour that I had interrupted and in March I will be on the set of a new series ”.