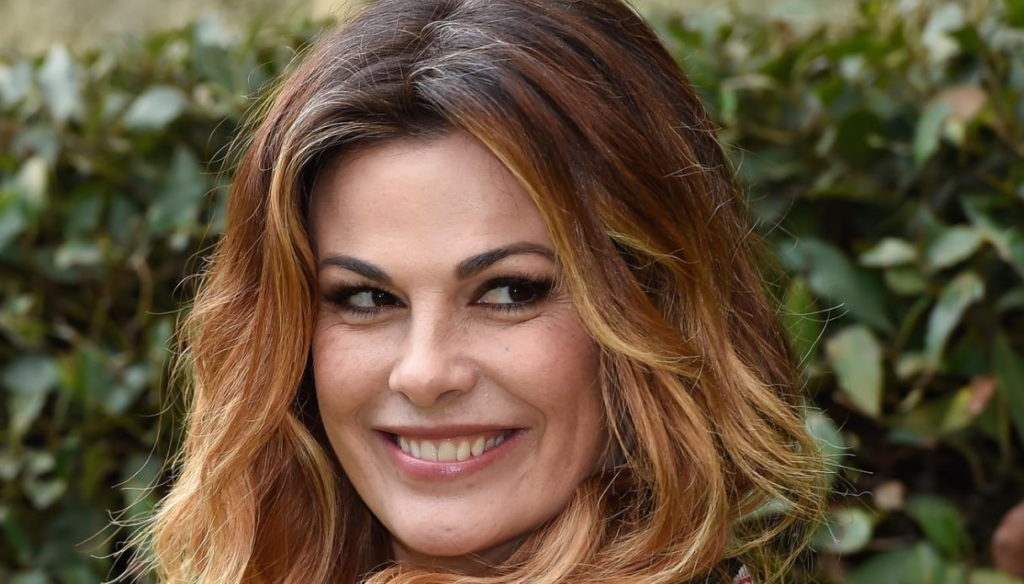 Vanessa Incontrada reveals in Instagram Stories what happens behind the scenes of the Seat Music Awards. And above all, it shows "the intruder" wandering around the stage of the Verona Arena. This is his little dog Gina.

Incontrada explains on Instagram that this year she was granted only one pass and she entrusted it to someone special, her poodle Gina who takes the opportunity to follow the singers during rehearsals or to rest on Carlo Conti's legs. An enterprising dog that of Vanessa is preparing to conduct for the second consecutive time together with Conti the musical event that involves 50 artists (SEE THE PHOTOS). Alongside the two presenters is Nek, aka Filippo Neviani.

The show takes place over several evenings, from 2 to 5 September, the first and last are broadcast live on Rai Uno. So, everything is ready for the show that last edition saw the beautiful Vanessa triumph. La Incontrada shows the backstage in the Stories and comments: “We are all ready, Carlo is settled and obviously perfect. Filippo is settled and perfect, of course. All made up, prepared… ". But someone is missing from the appeal, just she who is still in her pajamas and shows her followers even the slippers.

And after a raspberry that makes his state with irony, he comments: "How to say, the roles have been reversed". But the expectations for Vanessa are high and she will certainly sparkle on stage.

Barbara Catucci
4821 posts
Previous Post
An "electric" pill to set the stomach in motion
Next Post
Plyometrics, the training that gets you back in shape