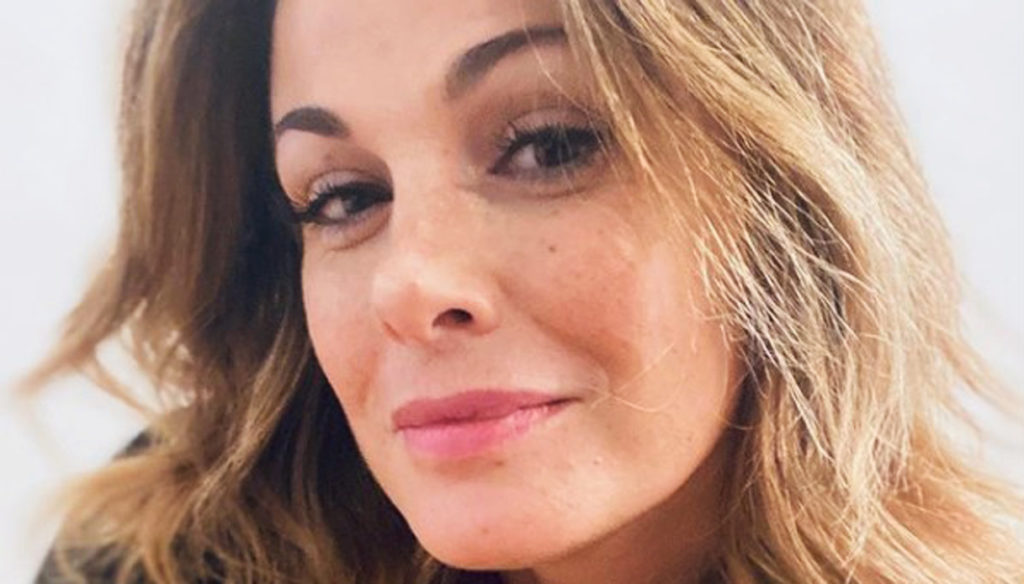 "You missed": Vanessa Incontrada returns to Instagram after weeks and her transformation with and without make-up leaves you breathless

It had been a while since Vanessa Incontrada had been missing from Instagram and the new shared photo delighted the fans. While in the stories the splendid actress, 42 years old last November 24, delights us with a behind the scenes in which we see her with and without makeup and in both cases the result is spectacular.

Vanessa Incontrada has never been afraid to show herself natural. This genuine and simple beauty that makes her one of us is her strong point. In addition of course to her sympathy and her great professionalism, both as an actress and as a presenter. On the other hand, it is rumored that he could join Amadeus in one of the evenings of the next Sanremo Festival.

After being strongly criticized for her physical appearance following pregnancy, Incontrada has found the strength to oppose the prejudices and the gratuitous malice of those who can do nothing but offend in a completely pretext way. Her nude on the cover to say enough and send an important message against body shaming has not gone unnoticed.

And here she is in the stories of Instagram showing herself without makeup and hair, just as she is (that is, beautiful) in real life, telling amusing anecdotes, revealing her lunch and that of her dog Gina. To then reappear in front of the lens with waves in the hair and very long eyelashes that make the gaze magnetic.

The shared selfie is another success among his followers who have been waiting for a new post for weeks. Vanessa Incontrada simply comments: “Here I am !!!”. And the answers are not long in coming: "Beautiful and very nice 🔝 your laugh is a show 💖". “Beautiful, as always🦋❤️”. “WELL BACK 😍❤ YOU MISSED A LOT ❤❤❤❤”. And again: "How nice to see you again, I hope you are well and that there are new news for new projects😍 besitos 😘😘❤️🦋".

His momentary absence from social media has made itself felt. Between a "I missed you" and a "You are wonderful", the social photo goes viral and now after Instagram many want to see Vanessa on TV too. "Beautiful!! But when are you doing the sequel to Another Life? ". Incontrada's professional agenda is very rich for 2021. The actress has in fact signed an agreement with the production company Fenix ​​Entertainment for three new films. The first is titled Woman in Red, directed by Gianni Costantino. Vanessa plays a strong and combative woman who wants to free herself from men and from too intrusive family.

The producer Riccardo Di Pasquale said of her: "Vanessa is an artist at 360 degrees, who from the beginning of her career has alternated, always with great success, between cinema, television and music and radio management. She is also a very talented and serious actress, coveted by the greatest Italian and international brodcasters. I am sure that we will do a great job with her and that we will increase the quality of our productions ”.