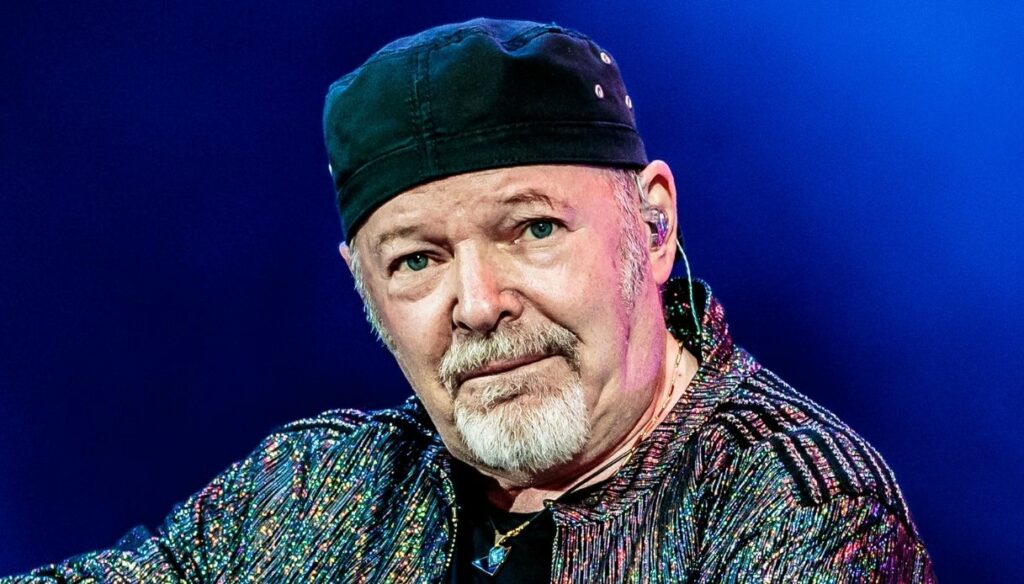 The rocker blows out 69 candles and, thanks to the web, celebrates with all his fans and colleagues

There are 69 candles for Vasco Rossi, a triumphal birthday announced by the singer also on Instagram with a very short video.

Born in 1952, Vasco reached number 69 and wished him a happy birthday with lots of fireworks in the short social video. “I'm 69! Yep! ”, Writes the singer in the caption. Many have addressed a thought to the rocker, some commenting on the post on Instagram, such as Renato Zero: “Sometimes time is a tyrant, sometimes an ally… He worked really well with you. But there is still a lot to do. Best wishes from your roommate, Renato ”.

The wishes of Renato Zero are also joined by those of Jovanotti – “Happy birthday Vasco” and J-Ax: “Auguri Boss”. Other artists, on the other hand, wanted to dedicate a post to him, like Gianni Morandi, who shared a clip of the video “A sense”; still others have chosen Instagram stories to pay homage to the rocker: this is the case of Emma Marrone, who published an old selfie taken with Vasco; or Fiorella Mannoia, who published an old photo together taken during a show; or again Noemi, who paid tribute to her mentor with a big hug: “Happy birthday Komandante”.

And then it is Laura Pausini's turn who, in addition to retrieving a vintage photograph, has added an even more personal touch by dedicating her song Anima fragile to the rocker. "Best wishes idol. This song is for you, you weren't expecting it huh? ". Lorenzo Rossi, Vasco's son, also made special wishes to his father, taking up last year's post, also published on the occasion of his birthday. “Because first you are a father, Papa Vasco. And you taught me what happiness is, without ever having experienced it before. It seems simple, but it is not ”, wrote Lorenzo.

Vasco, for his 69 years, will have his party albeit via social media: on the afternoon of February 7, at the Teatro di Zocca, there will be a closed-door event broadcast in live streaming organized by the Vasco Rossi Zocca Fan Club and promoted by “Band of the Blasco Fan Club”. The event will also be attended by Diego Spagnoli, the rocker's stage manager. It will be a musical tribute that will last two hours non-stop. 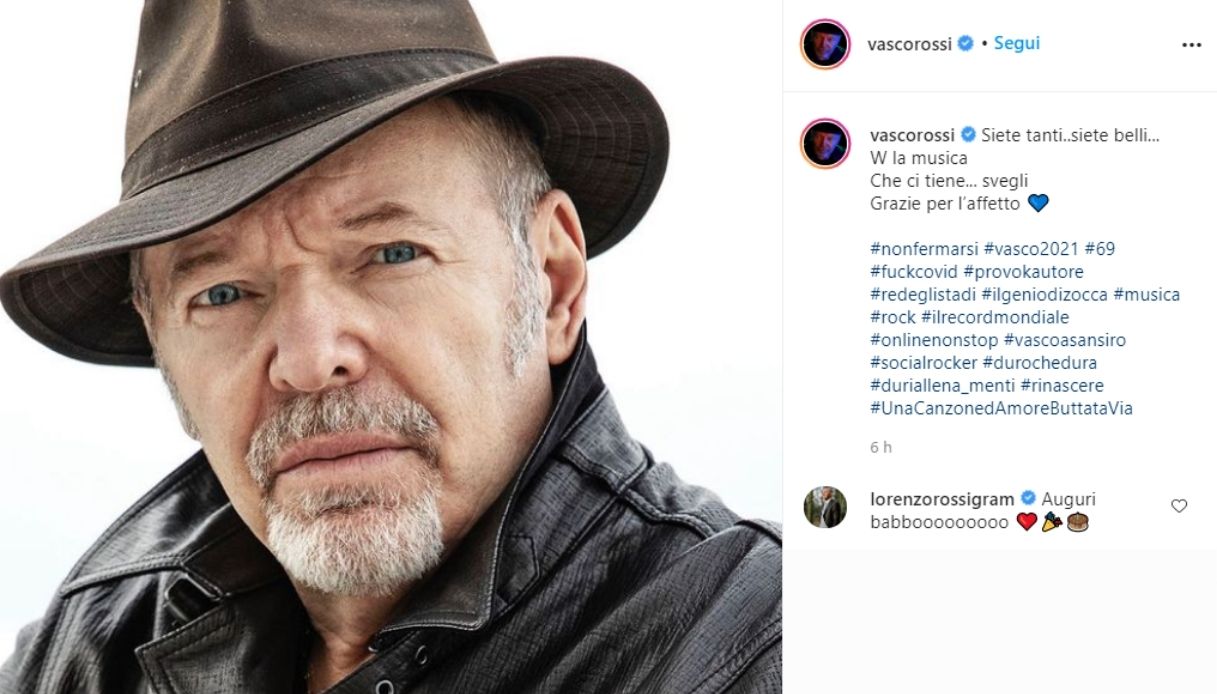 Barbara Catucci
7936 posts
Previous Post
On Sunday Live, D’Urso remembers Pietro Taricone with the cast of GF1
Next Post
Domenica In: Nunzia De Girolamo, the emotion for her daughter and the new projects on TV