Vasco, this is how Vita reckless was born: "Last in Sanremo, generational anthem" 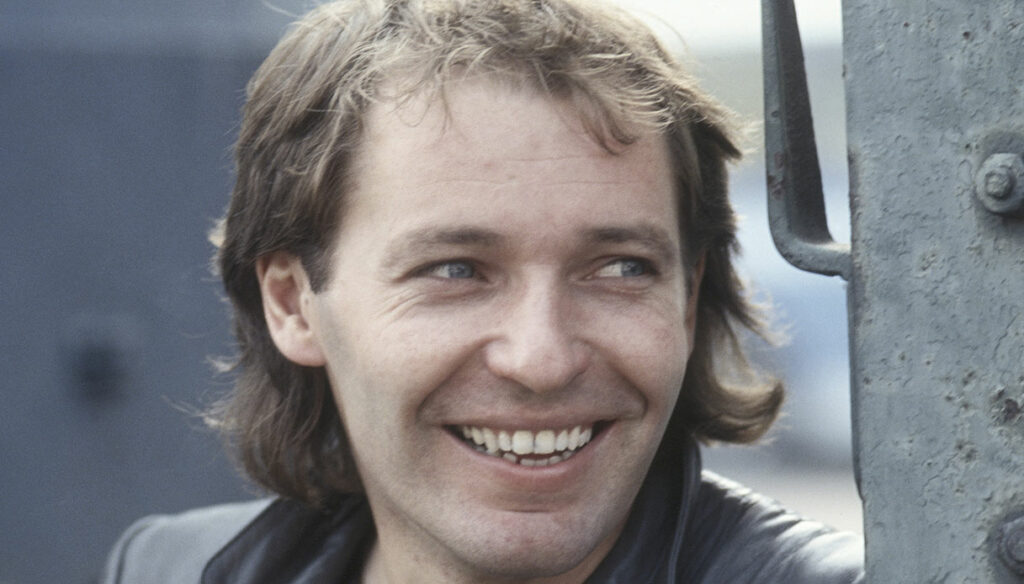 Vasco Rossi tells with a post on Instagram how his hit Vita Spericolata was born, in 1983, on the day of his anniversary. "Last in Sanremo, it became the song of kids like me"

Vasco Rossi, the women who inspired his songs

How many young people, yesterday as today, identified themselves in Vasco's texts in that "generation of upset without saints or heroes" who sought a "reckless, rude, above all lived life". The secret of the rocker from Zocca, 40 years after his debut still so loved, lies in his ability to write songs capable of becoming a manifesto for entire generations. In a simple, direct, straightforward way, without transversal readings or underlying concepts: Vasco always sang what he had to say, shouted in his face. To those he loved, to those who criticized him, to those who identified with him. In the era of committed, politically aligned songwriters, he was the voice of a disillusioned youth, without reference points, often poised, disoriented, in search of strong emotions. And of a love always put in the foreground.

Alongside unforgettable love songs, dedicated to real or imaginary women, Sally, Gabry, A fragile soul, Alba Chiara, Laura, Vasco went down in history with songs that have become "the songs of boys like him". Like Vita Spericolata, which today turns 38 and came last in Sanremo in 1983. But that hit the generation of the 80s to the heart. The song that Francesco De Gregori would have liked to write, by his own admission, and one of the most loved by Vasco himself.

The rocker, on his Instagram page, tells for the first time when, how and why the song was born, revealing a background unknown until today:

On February 3, 1983 I returned to Sanremo for the second time.
I didn't want to go there anymore and I never would have gone back if I hadn't had a "reckless life". I thought it was the song of my life and that it would be nice to get on the stage in Sanremo to sing: "I want a rude life, of those lives made, made like this".
I had been walking around it for six months .. I was looking for a text equal to the music that Tullio Ferro had given me. I was missing the right verse, the first. When it arrived, I was mad with joy. I was in Sardinia. I had to do a concert, but it was raining and those were the years when, if it rained, you had to cancel everything. I remember this sports field lit up at night, I was in the car. It came to me: "I want a life …" At that point I understood everything: I want it reckless, rude, I want it lived.
… It finished last in the charts, but it became the song for guys like me. 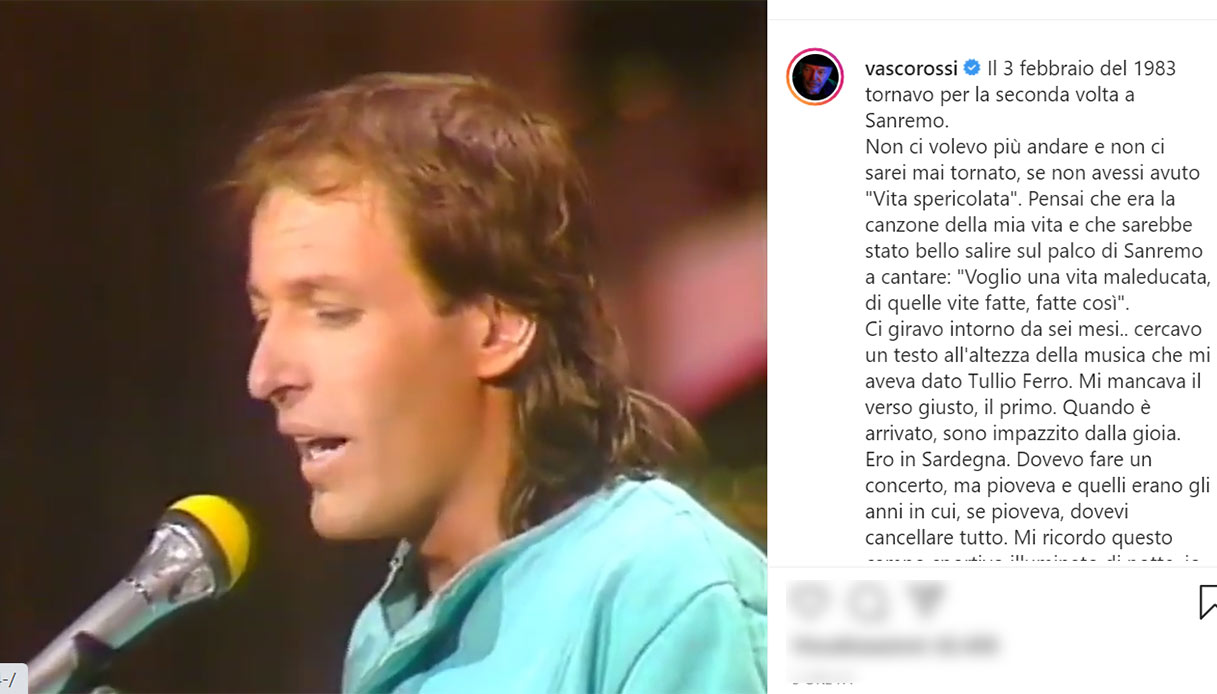 Barbara Catucci
11946 posts
Previous Post
What do we know about Solos, the Amazon Prime series with an exceptional cast
Next Post
Demi Moore, the reply after the botox accusations: "Here's my secret"