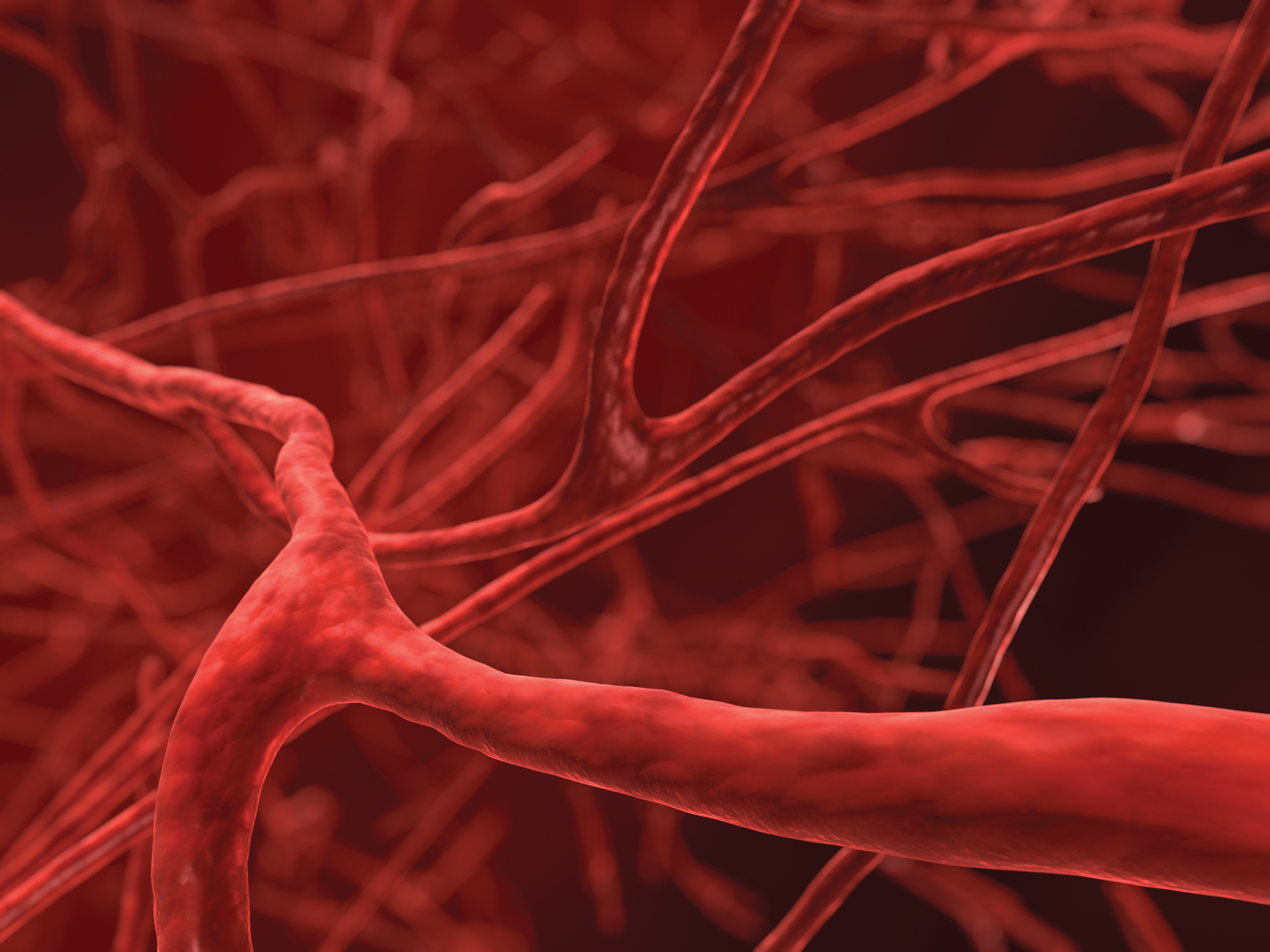 Blood vessels can also become inflamed, like any other part of the body. When this happens, it is called vasculitis, which can occur when the immune system mistakenly attacks blood vessels or due to an infection, drug or any disease.

Vasculitis are a large and heterogeneous group of multifactorial diseaseswhich can cause the formation of vascular obstructions, consequently limiting the flow of oxygenated blood to organs and tissues “, explains Professor Dario Roccatello, director of the University Center of Excellence for Nephrological, Rheumatological and Rare Diseases of the University of Turin and of the Interregional Coordination Center for Rare Diseases Network of Piedmont and Valle d’Aosta at the HUB S. Giovanni Bosco Hospital in Turin. “Let’s talk about vasculitis, in the plural, because there is no single form of it: these diseases, in fact, are distinguished according to the size of the inflamed vessel, the pathogenesis, the mono or polyorganic distribution and the inclusion in a complex disorder ».

These inflammations they can affect small blood vessels (arterioles, capillaries and venules) and the arteries medium or large caliber, with symptoms which can be extremely variablesalthough the most common are fever, general malaise, weight loss and joint pain.

Vasculitis that are associated with other diseases and represent a complication (as can happen in rheumatoid arthritis or in systemic lupus erythematosus) are defined as “secondary”, while in other cases we speak of “primitive” vasculitis.

“Among those affecting the great vessels are giant cell arteritis, more typical of the elderly, and Takayasu’s arteritis, which appears up to the age of 50, while medium-sized arteries can be affected by panarteritis nodosa and from Kawasaki disease, characteristic of children. The small vessels, on the other hand, are inflamed by the so-called ANCA-associated vasculitis, the vasculitis in the course of cryoglobulinemia and the immune complex vasculitis “, says Professor Roccatello. “To these are added the vasculitis of individual organssuch as cutaneous leukocytoclastic angiitis, cutaneous arteritis and arteritis of the central nervous system ».

How many people are affected by vasculitis

These are rare diseases, with a prevalence of less than one case in 2,000 people. “By way of example, in the Interregional Register of Rare Diseases of Piedmont and Valle d’Aosta, from 2005 to June 2022 2,122 cases of pathology afferent to the vasculitis group were reported, with an annual average of about 130 cases”, he reports the expert. “Like other immune-mediated diseases, vasculitis affect the female population to a greater extent, in 60 percent of cases, and almost all of them concern people of adulthood”, explains Professor Roccatello.

What symptoms should make you suspicious

Persistent and apparently unrelated feverish fever, purpura (patches of varying size of the skin, resembling small hematomas) in the absence of platelet changes or bleeding disorders, chewing pain or migrating arthralgias of the hands and feet suggest the need for a deepening.

“They shouldn’t be underestimated either other symptomssuch as bright red blood traces in the sputum, sudden loss of vision, inflammation of the white part of the eye, obstruction of the nasolacrimal canal, chronic sinusitis, otitis media resistant to antibiotic treatments and peripheral neuropathies with the characteristics of multiple mononeuritis, therefore with alterations in different points of several peripheral nerves in separate areas of the body, especially if in the presence of urinary anomalies », adds the expert.

How vasculitis is diagnosed

To arrive at the diagnosis, it is necessary first of all a thorough medical history, which can establish, for example, if the patient has recently taken drugs that can induce a hypersensitivity vasculitisif you have a history of hepatitis B (associated with polyarteritis nodosa), hepatitis C (associated with cryoglobulinemic vasculitis) or Raynaud’s phenomenon (a particular vasomotor reaction of the fingers following exposure to cold).

A careful physical examination must be added, aimed at identifying suspicious signs (such as the “saddle” nose, the protrusion of the eyeballs in the absence of hyperthyroidism, purpura or the so-called “livedo reticularis”, a particular marble-like aspect of the skin). And some basic investigations must be performed (ESR, PCR, complete blood count, urinalysis, serum protein electrophoresis, C3, C4, creatinine, AST, ALT, ferritin,) which can guide the specialist towards a systemic inflammatory form, while positivity specific autoimmune tests to detect the presence of certain autoantibodies in the blood (such as ANCA, rheumatoid factor, anti-nucleus antibodies or extractable nuclear antigens) can allow a deeper diagnosis.

“In some types of vasculitis, ANCA, antibodies directed against some cytoplasmic antigens of neutrophils and monocytes are very important: we are talking, in particular, of Wegener’s granulomatosis, eosinophilic granulomatosis with polyangiitis and microscopic polyangiitis”, lists the expert. “Electrophysiological studies of the peripheral nervous system and imaging investigations, including ultrasound, echocolordoppler, CT, magnetic resonance and PET may also be useful.”

How vasculitis is treated

Some vasculitis cause “limited” damage, not too widespread and without the involvement of vital organs or systems, such as the heart, kidneys, gastrointestinal tract and central nervous system. “From time to time, it’s crucial identify the aggressiveness of the disease to establish an early and effective therapy, which may include corticosteroids, immunosuppressants and new biotechnological drugs ».

Obviously, if the vasculitis has affected a vital organ, therapy will need to be more aggressive than a form involving a non-vital organ, such as the skin. The big news concerns ANCA-associated vasculitis, which once could only be treated with cortisone or with cyclophosphamide, an immunosuppressant used (at different doses) also in the therapy of many neoplasms and which can have heavy side effects, such as infections, bladder tumors, lymphomas and infertility. Today, however, we use a biological drug (rituximab, an anti-CD20 monoclonal antibody), which has been shown to be even more effective than cyclophosphamide in inducing remission of the disease in the most severe and relapsing forms. “Among the other biotechnological drugs that have entered the common armamentarium of the immunologist and rheumatologist is tocilizumab in giant cell arteritis, by far the most frequent primary vasculitis”.

What are the possible complications

“If not adequately treated, severe forms of vasculitis can lead to permanent loss of organ function, such as blindness, renal failure, respiratory failure or irreversible damage to peripheral innervation, but also death,” concludes the expert. “Not surprisingly, before the advent of steroid and especially immunosuppressive therapy, survival for many vasculitis was comparable to untreated cancer”.