Veera Kinnunen has a new boyfriend and comes out on Instagram 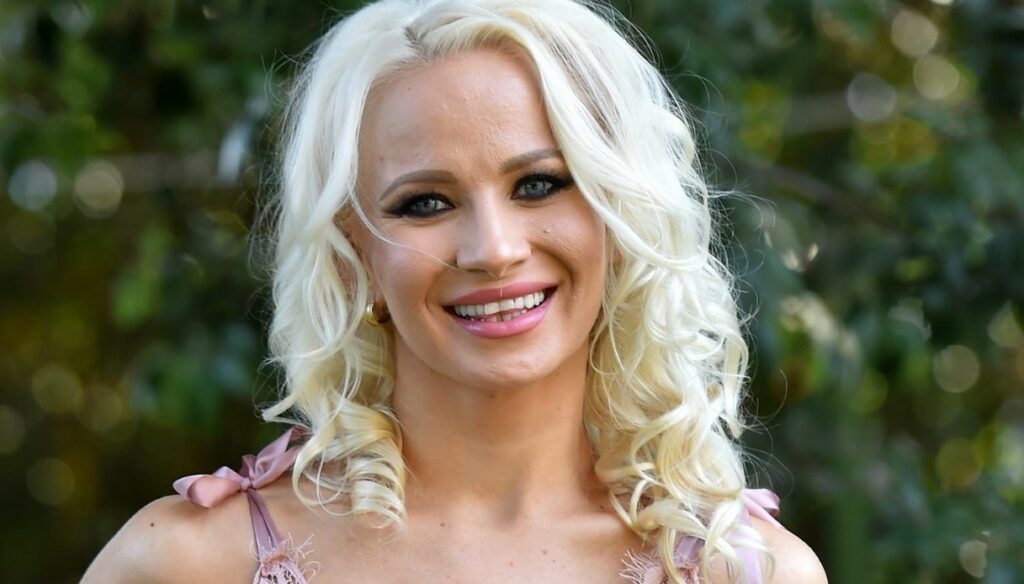 Veera Kinnunen presents her new boyfriend on Instagram, with a surprise effect on Valentine's Day. 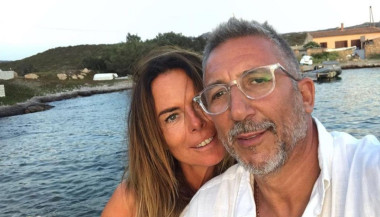 Valentine's Day for VIPs: the best photos on Instagram

On Valentine's Day, social media turns into a kind of love collage. Many, in fact, are those who share stolen, private and romantic shots of their sweetheart, accompanying them with phrases that express all the gratitude and love they felt.

Among these, there is also Veera Kinnunen, the dancer who boasts over ten titles in the palmarès and who for five consecutive times has earned the title of Swedish Latin dance champion. In Italy she is known above all as she has held the role of teacher and dancer in the famous program conducted by Milly Carlucci, Dancing with the stars since 2013.
Surprisingly, the dancer shared on Instagram a shot that portrays her in the company of her new boyfriend, Salvatore Mingoia, thus officially presenting him. Once the historical relationship with Stefano Oradei has been archived, and the subsequent and short liaison with Daniel Osvaldo, the face of Rai Uno seems to have finally found love and serenity. The new boyfriend does not belong to the world of entertainment but, from what can be seen from his Instagram profile, he is a judoka and does not seem to be accustomed to the spotlight. Furthermore, it is deduced that he is Roman, as reported by the profile description.

A few months ago, Milly Carlucci's face had already hinted that she had found a new partner, but her identity has been hidden until today, the day of lovers par excellence. Definitely an original way to celebrate Valentine's Day and which has aroused the warmest reactions of its followers, enthusiastic about the announcement.
The looks that the new couple exchanges in the photo are decidedly intense and emanate a sincere love, leaving no room for various interpretations or gossips: the two seem truly in love. Who knows if Veera will present Salvatore on television! It would be curious to see them dance together, perhaps within Milly Carlucci's program.

It is certainly a turning point for the face of Dancing with the stars. In fact, after the end of the historic relationship with Stefano Oradei, teacher in the same transmission, and the brief interlude with Daniel Osvaldo, dance partner in the program, she had taken some time for herself, avoiding to bond with other men. 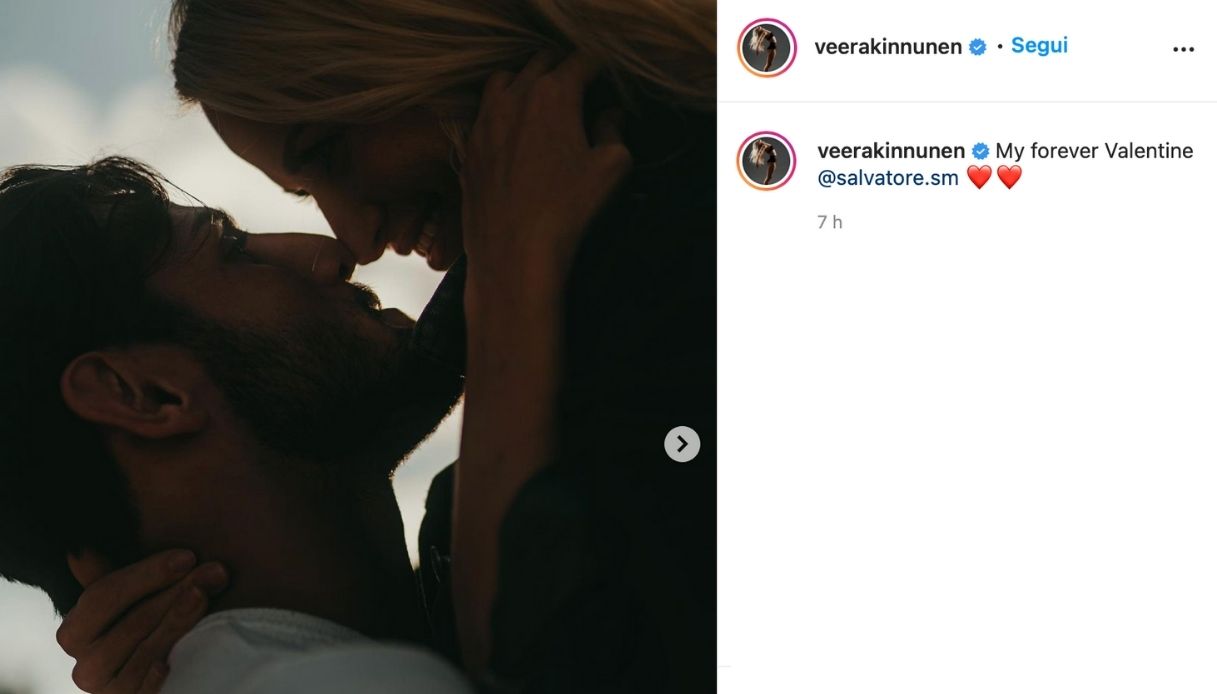 Barbara Catucci
7937 posts
Previous Post
Meghan Markle pregnant, the announcement of the second child with Harry
Next Post
Domenica In, Asia Argento and love for dad Dario: "He never betrayed me"