Vegan diet to lose weight: how it works and variants 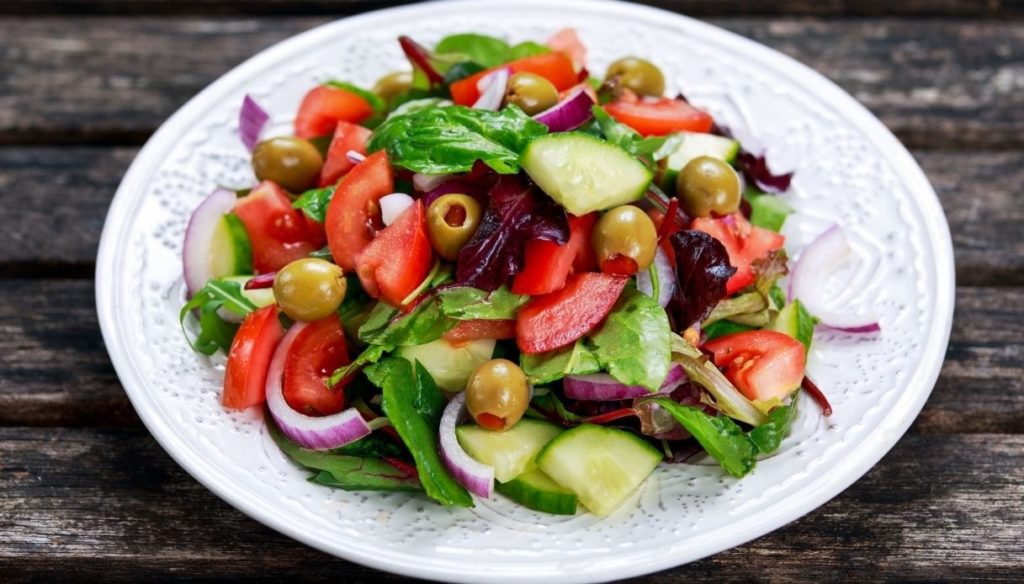 Vegan diets, increasingly popular, can prove to be valuable allies in weight loss 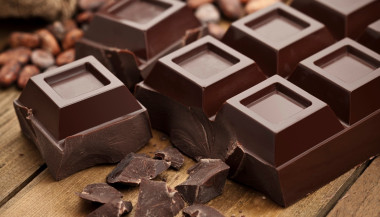 For some time now, the attention towards vegan diets has been much higher. Using the plural is important as, nowadays, we can speak of different variants. Before listing them, let's see for a moment the basics and benefits of this approach to nutrition.

The first thing to say is that, when it comes to vegan nutrition, it is a way of eating characterized by the exclusion of all foods of animal origin (we are therefore not limited to just eliminating meat). The health effects of vegan diets have been at the center of scientific attention for years.

Several studies, for example, have investigated the benefits related to weight reduction. Worthy of note in this regard is a scientific work published in 2005 and carried out by a team of the George Washington University School of Medicine.

The experts in question examined the effects of a low-fat diet characterized by the intake of plant-based foods. By monitoring the condition of a sample of 64 overweight postmenopausal women, they found that weight loss was most significant in the experimental group. The result just mentioned was obtained despite the absence of specific indications relating to the caloric intake of the portions.

Valuable allies even when it comes to the prevention of type 2 diabetes, vegan diets, as already mentioned, can be of different types. In fact, we can speak of whole vegan diets, characterized by the intake of whole grains, fruits, vegetables, nuts and seeds.

Not to be forgotten is the existence of vegan-raw diets. In this case, we are dealing with a vegan diet based on the intake of raw or cooked foods at a temperature below 48 ° C. Who has ever heard of the 80/10/10 diet? In this case, we are faced with a vegan-raw food diet in which the intake of foods characterized by a high content of lipids (e.g. nuts and avocado) is severely limited.

Other variants of the vegan diet instead provide a particular focus on foods containing starch, such as potatoes, rice and corn, whose intake is preferred to that of fruit and vegetables. Another type of vegan diet is that which focuses on the intake of vegetable meat, fake cheese and vegan desserts, all extremely elaborate foods.

We conclude by recalling that, depending on the specific conditions of those who follow the vegan diet, the integration of nutrients such as vitamin B12, vitamin D, iron and iodine may be necessary. Before proceeding with the intake of supplements that contain them, it is advisable to seek the advice of your doctor.

Maria Teolis
2727 posts
Previous Post
Arisa explains the photo in a bikini: "At 38 I stopped worrying about my body"
Next Post
Movement, nutrition and restful sleep, the cocktail of health