Veleno, the new highly anticipated series: where and how to see it 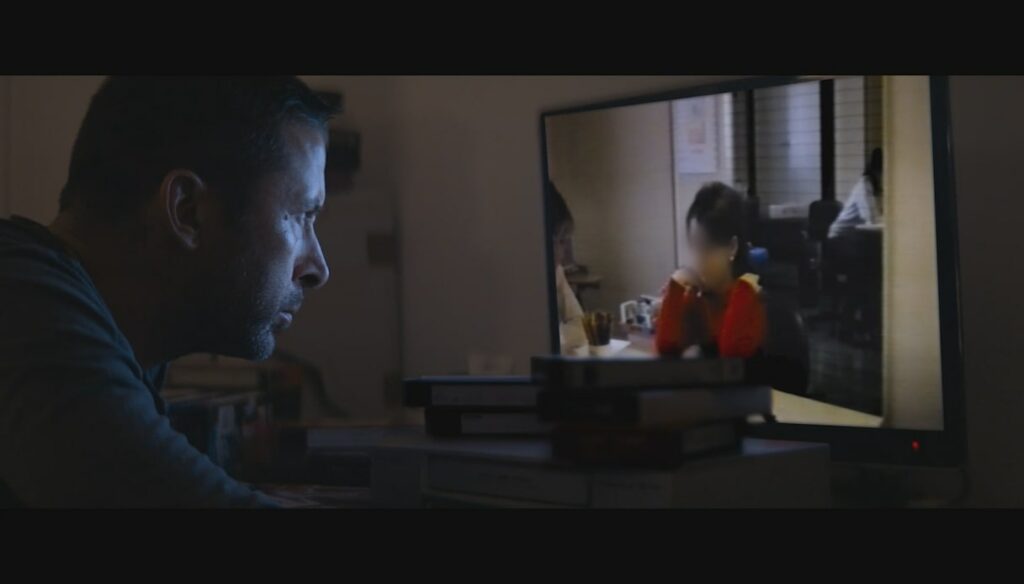 A horrible story, perhaps never happened, is at the center of the Amazon series entitled "Poison"

Among the flat expanses of the Bassa Modenese, where small villages unfold among infinite labyrinths of canals and cultivated fields, a story unfolds that has nothing to envy to the plots of the most famous horror films. With the difference that this is pure reality, or at least it is what has been believed for a long time. Veleno, the new Amazon Prime TV series, tells a dramatic story with implications not yet fully clarified.

Veleno is a true-crime docu-series, inspired by the book of the same name by Pablo Trincia – who, in the meantime, had also dealt with the subject in a famous podcast. In five episodes full of dramatic pathos and atmospheres bordering on horror, the TV series brings up that terrible story about an alleged satanic sect called "The devils of the Lower Modena". We are in 1997, and three small villages in this geographical area (Mirandola, Finale Emilia and Massa Finalese) find themselves involved in a scandal of enormous proportions. 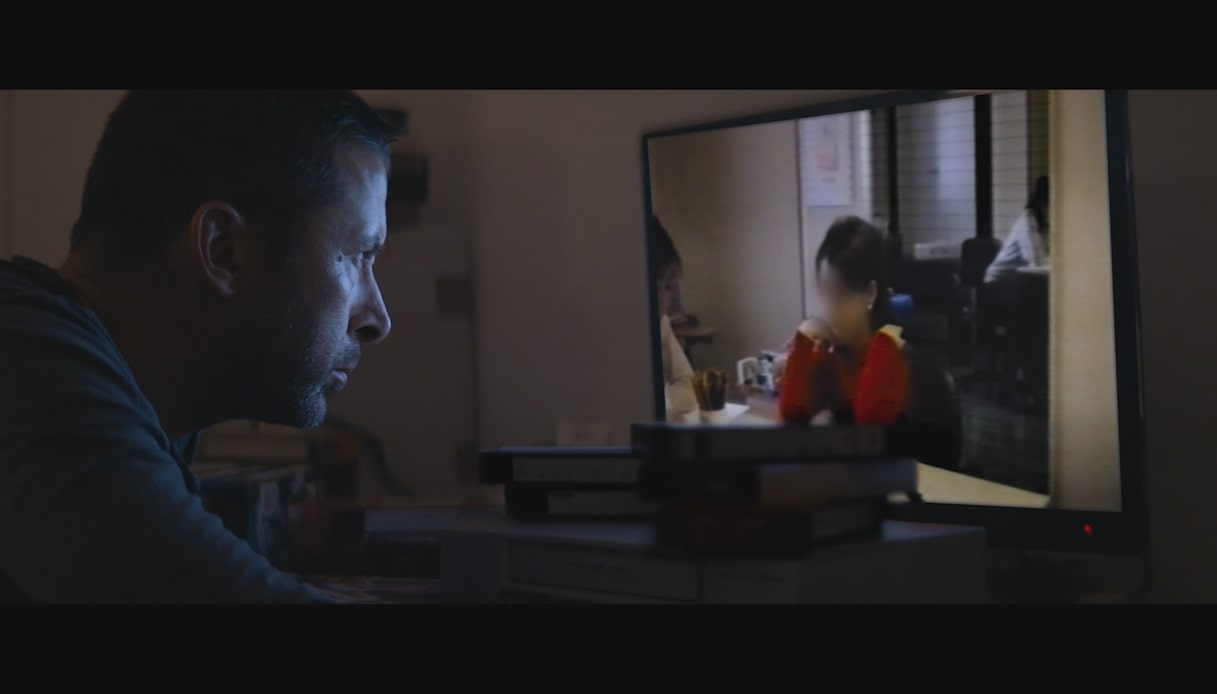 Poison, an image from the TV series

More than 20 people have been accused of being part of that sect, which according to some testimonies would have welcomed among its acolytes numerous pedophiles guilty of abusing and raping 16 children. The complaint, which started from one of the alleged small victims, spread like wildfire and involved the intervention of social workers, who stole the children from their families – also accused of having taken part in satanic rites and violence. 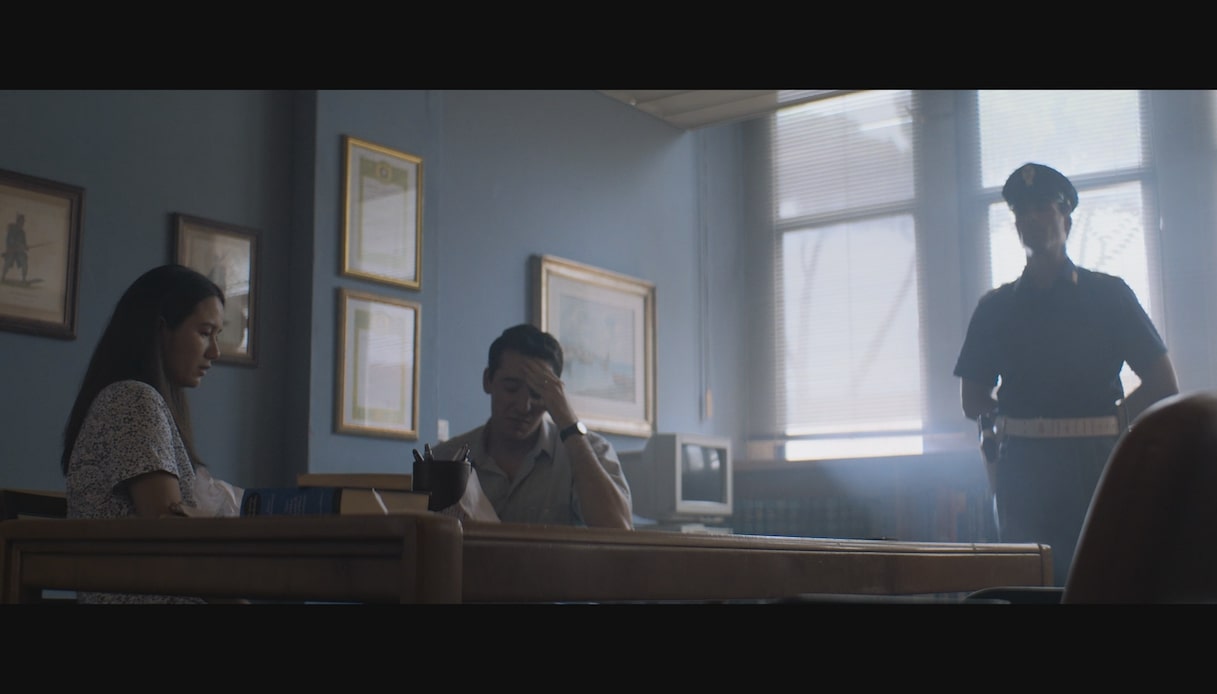 Poison, an image from the TV series

After more than 20 years of in-depth investigations and 5 trials, no evidence has ever emerged to demonstrate the harsh allegations. Poison therefore wants to retrace the story, giving a voice to all those who were involved in the fact to face the case with clarity and impartially. Written and directed by Hugo Berkeley, the docu-series was produced by Fremantle Italy and landed on Amazon Prime Video on May 25, 2021 and immediately garnered a lot of support from the public.

To see it, you need an Amazon Prime subscription: customers will be able to follow the five episodes of Veleno through the Prime Video app available on computers and mobile devices, but also on smart TVs, Apple TVs, game consoles, Chromecast and Vodafone TV. It is also possible to download the various episodes to be able to see them offline, completely free of charge. 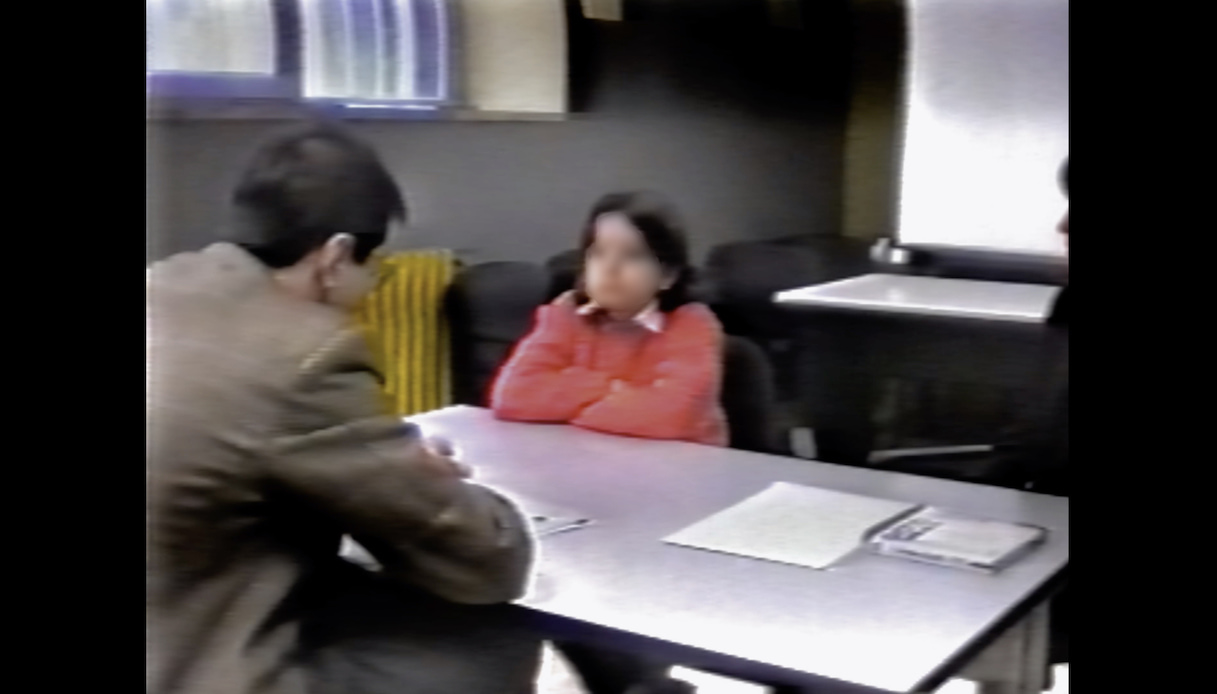 Barbara Catucci
11530 posts
Previous Post
Friends 2021, it's over between Deddy and Rosa: the clue on Instagram
Next Post
Harry returns to Oprah before Meghan's birth, insiders: "Just missing"