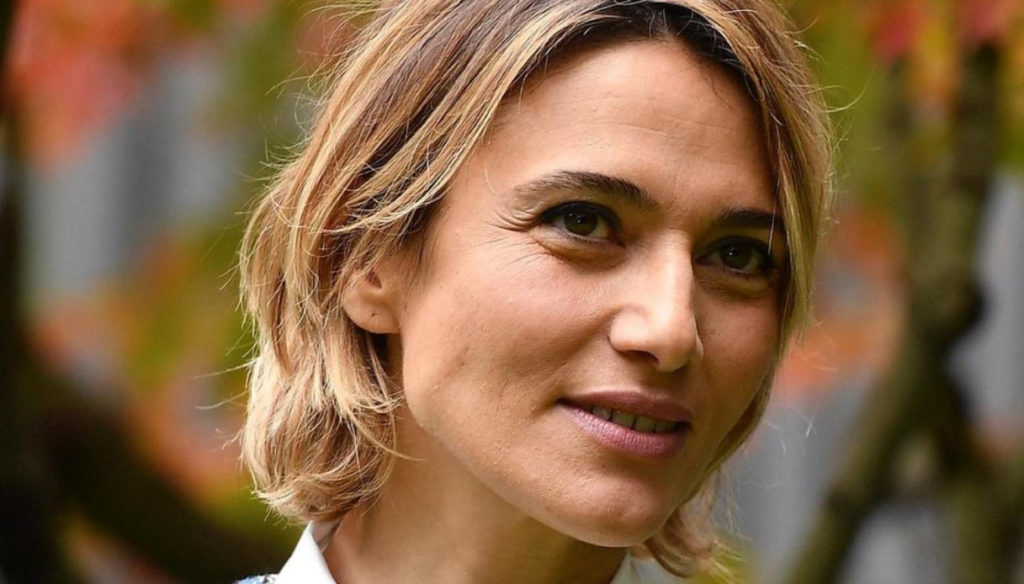 The countdown for the Venice Film Festival 2020 begins: the godmother, the most anticipated films and red carpets

The countdown has now begun: the Venice Film Festival 2020 will be staged from 2 to 12 September, including films, unmissable events and red carpets. Many issues addressed in this 77th edition – from family to great history, passing through children and the female issue – but above all the stars on the red carpet. On the other hand, the event this year promises to be fascinating and unmissable, starting with the opening ceremony which will be shown live in all Italian cinemas.

The godmother of the Venice Film Festival 2020

Talented actress, also involved in the social sector, Anna Foglietta will be the godmother of the Venice Film Festival 2020. She will lead the opening night from the stage of the Sala Grande and lead the closing ceremony on 12 September, when the Lions of 'Gold and the official prizes of the exhibition. Born in 1979, he received a nomination for the Silver Ribbons for his role in DNA – Decisamente Non Adatti, a film directed by Lillo and Greg, and then starred in The talent of the hornet with Sergio Castellitto. His career began with successful fiction, from The Squad to the Police District, to land on the big screen with No One Can Judge Me, Perfect Strangers, What You Want Me to Be and Almost Perfect Parents.

The most anticipated films at the Venice Film Festival 2020

This year, 18 films will be competing at the Venice Film Festival, 8 by Italian directors. A real record for the first festival to be held in attendance since the start of the Coronavirus pandemic. There will be 4 Italian feature films: The Macaluso Sisters by Emma Dante, Miss Marx by Susanna Nicchiarelli, Padrenostro by Claudio Noce and Notturno by Gianfranco Rosi. “It is the same exhibition as in previous years – explained Alberto Barbera, director of the event -. But without those two or three US blockbusters and perhaps with more attention to auteur films from around the world ".

What are the most anticipated stars of the Venice Film Festival 2020? International divas such as Cate Blanchett, who will have the task of leading the Venice 2020 Jury, and Tilda Swinton who will receive the Golden Lion for Lifetime Achievement, will parade on the red carpet. Helen Mirren, Stacy Martin, Matthew Goode, Frances McDormand, Shia LaBeouf, Willem Dafoe and Monica Bellucci are also highly anticipated.

Barbara Catucci
4812 posts
Previous Post
Kate Middleton is back in public and surprises with the 11 euro dress
Next Post
Fiona May, daughter Larissa triumphs in the long jump: the champion's pride