Venier, 19 years of love with Nicola. Dedications and surprises on the anniversary day 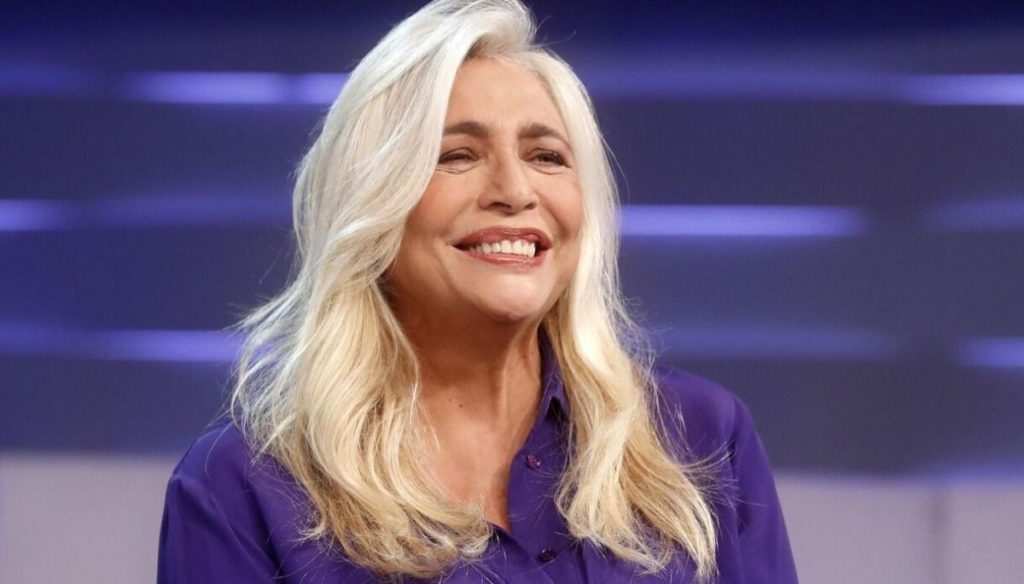 A special day, seasoned with a sweet surprise, for Mara Venier, who celebrates an important goal with her partner Nicola Carraro: 19 years from the first meeting.

We are used to seeing her as a presenter or commentator, roles that she plays with great skill, collecting public favors. Funny and ironic in front of the cameras, in private life Mara Venier also has a very sweet and romantic side. He has shown this several times, with dedications to his companion and his family. And, even more, on the occasion of a special anniversary: ​​19 years from the first meeting with Nicola Carraro.

A day dedicated to them, which Venier wanted to share, however, also with its followers. He thus published a photo that depicts her and Nicola hugging each other by the sea, attaching a romantic dedication:

On September 19, 2000 we met, since then I have always been embraced by you. You are the great love of my life.

Words that come from the heart and that describe the affection that unites Mara and Nicola. The two, in fact, met in 2000 and it was love at first sight. Six years later, in June 2006, marriage. He, a film producer, just like Venier, is often busy for work reasons. Despite the few moments to be together, however, their relationship seems indestructible.

It was not only Venier that celebrated the anniversary. Nicola Carraro also wanted to remember the day they met and did so with a tender surprise for his wife. He gave her a huge bouquet of red roses that Mara, excitedly, wanted to immediately show all her fans:

And while I was leaving, the roses came.

Needless to say, Venier posts on Instagram immediately attracted the attention of followers, friends and relatives. The couple is greeted with many famous faces, such as Valeria Marini, Elisabetta Gregoraci, Nino D'Angelo, Rita Dalla Chiesa, Ronn Moss and Brigitte Nielsen.

A romantic day full of beautiful surprises, then, for Mara Venier and Nicola Carraro. The question, however, arises: how will they celebrate next year to celebrate the twenty years since their first meeting? To know it, we just have to wait. 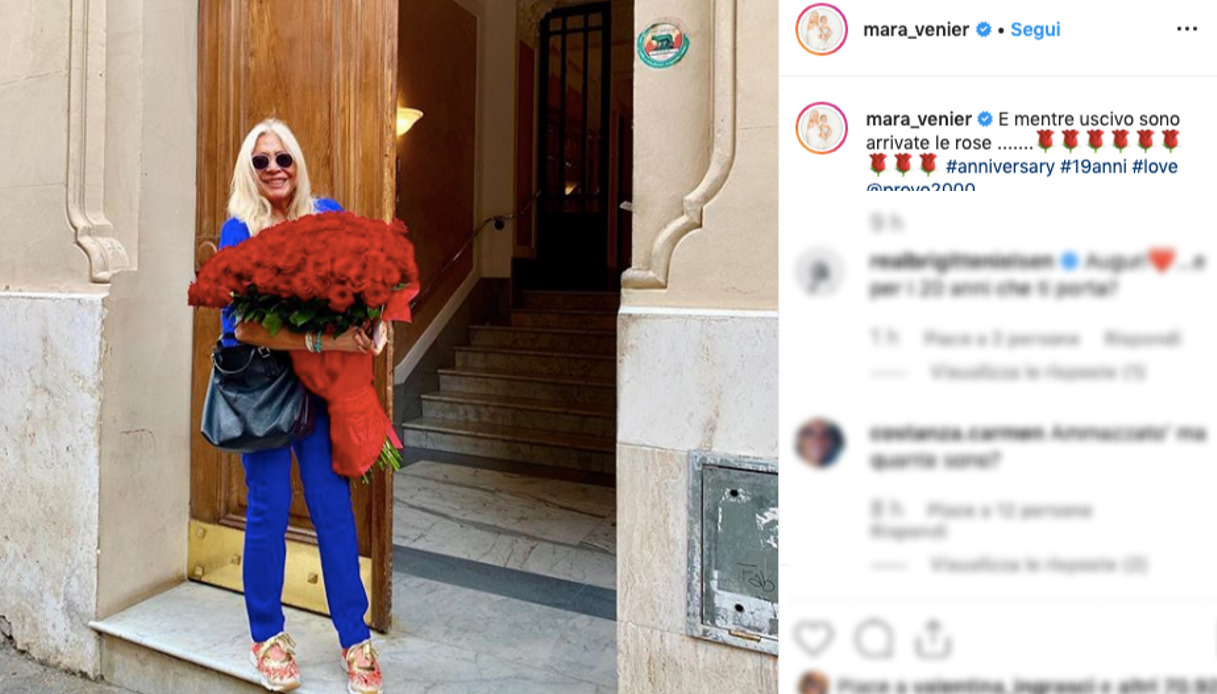 Mara Venier shows the roses that her husband Nicola gave her for the anniversary of their first meeting. Source: Instagram

Barbara Catucci
11950 posts
Previous Post
Meghan Markle has a new (fearsome) enemy: her former best friend
Next Post
Jade roller: what it is and how to use it