Vera Santagata, the announcement of pregnancy on Instagram: "The best gift" 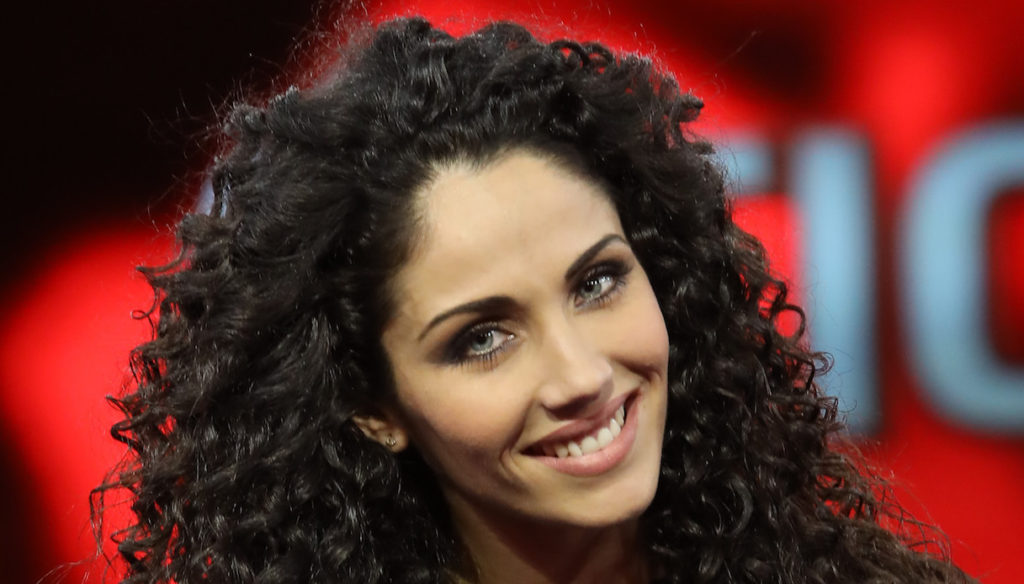 Vera Santagata, former teacher of the "Legacy", announced on Instagram that she is about to become a mother

Vera Santagata communicated the best news to her followers. The former Heritage professor published a post on Instagram in which she announced that she is about to become a mother.

“In this very special Christmas, our best gift is you” he wrote, accompanying the sweet words to an even more tender shot. In the photo Santagata and her husband Dino Lanaro hold their hands on her tummy, just mentioned, while Rebecca – the man's daughter born from a previous relationship – proudly shows the ultrasound.

Green eyes and very curly hair, Vera Santagata is a very popular model, known for being the teacher of the Heritage and having participated in Miss Italy.

Santagata has always kept confidentiality in the private sphere, even though in 2019 the then-boyfriend Dino organized the marriage proposal live from Come to me, the program conducted by Caterina Balivo.

The boy made the statement on TV, complete with a ring: "I want to thank you, because I thought that true love did not exist. I'm sure anyone could fall in love with you, so I'm the luckiest man in the world. I am ready to protect you forever ”.

Vera and Dino met in June 2016, but at the time she was going to live with another, as the man had told in the living room of the Balivo: "I asked her for a selfie. At the time I was disillusioned with love because I came from the end of a marriage and had a two-year-old girl. Then a few months later I found Vera at dinner thanks to a mutual friend ”.

After the very romantic proposal, the wedding obviously arrived: the couple got married in September 2019, in a villa on Lake Lecco with one hundred guests. Santagata had chosen Rebecca as a maid of honor, with whom she confessed to having a wonderful bond.

Guests after the wedding from Come to Me, Vera and Dino had announced that they would soon expand the family, at the explicit request of Lanaro's daughter, who had asked for a little brother or sister. It seems that the baby's wish has been fulfilled, now all that remains is to find out if the baby will be a boy or a girl. 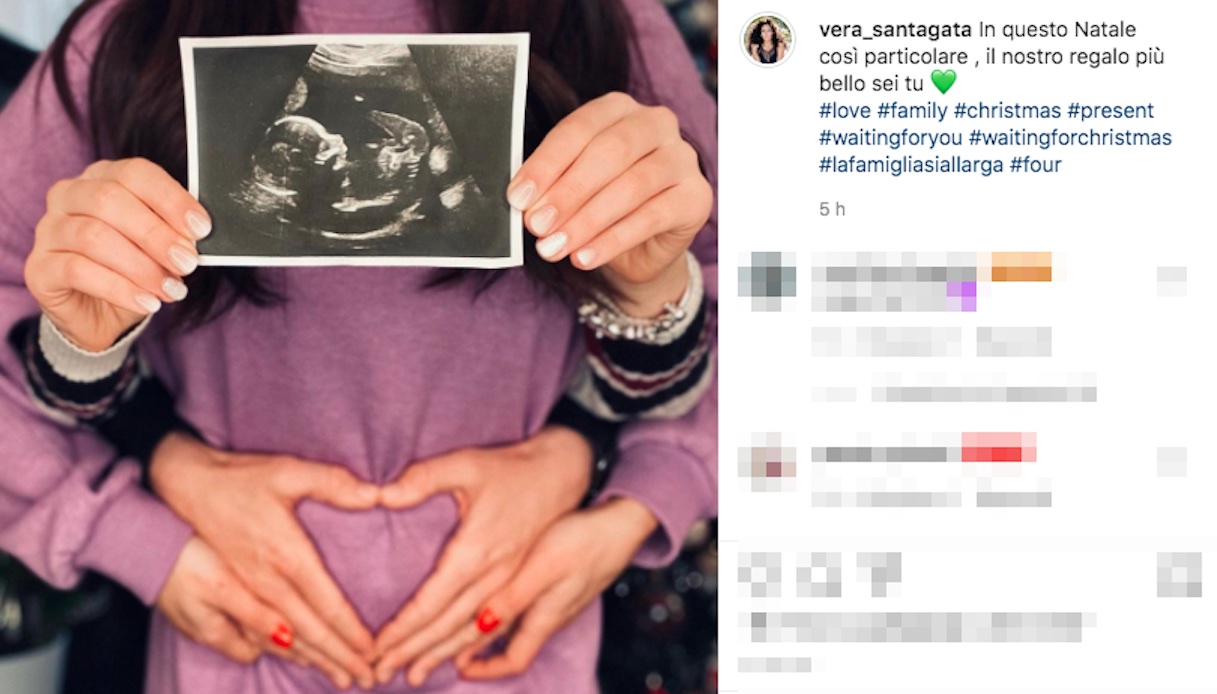 Barbara Catucci
6493 posts
Previous Post
Stretching for abs and buttocks
Next Post
GF Vip, Andrea Zenga in crisis: "I feel out of context"