Vera Santagata, who is her husband Dino Lanaro 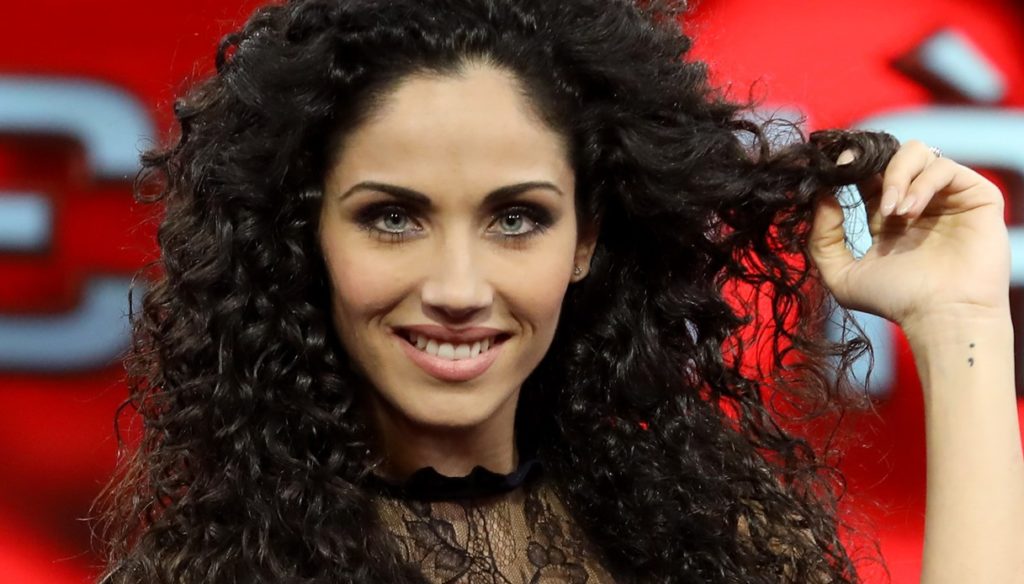 She is a beloved professor of L’Eredità, he is an eclectic artist of the show. This is who Dino Lanaro is, Vera Santagata's husband

Clean face, frightening physique and a talent like few others: in short we can describe Dino Lanaro, husband of the beloved former professor of L’Eredità Vera Santagata. The two got married in 2019, after he made her an exciting proposal live on Come to Me with the complicity of the hostess Caterina Balivo.

Born in 1980, Dino Lanaro was born in Cuggiono, a small town in the province of Milan. It was at the Politecnico, a prestigious university in the capital, that he graduated in Architecture but his great love for cameras immediately emerged. His first appearance on TV dates back to 2003, when he began to make himself known in a commercial alongside actress Kasia Smutniak, then in the same year he had his first experience as a TV presenter. This is BAND-IT !, a TV program for children produced by Mediaset and broadcast on Italia Teen Television. From this moment on, Dino Lanaro's career is in effect an ever-growing career that sees him at the helm of other television programs such as Mangaus, quiz on the world of Japanese manga always broadcast on the same broadcaster, and Music Street, on Odeon. TV.

Dino Lanaro is a volcano of energies always in turmoil and his experiences are not limited to conducting programs for television. Suffice it to say that in 2005 he joined the cast of Vivere, the cult soap of Canale 5 in which he played the role of Davide Cattaneo, but we also saw him in the role of other characters before alongside Enrico Bertolino in the sit-com Il Supermercato and then in the telefilm Benedetti dal Signore, with two unforgettable and hilarious Ezio Greggio and Enzo Iacchetti.

The actor has worked on numerous TV promotions on Mediaset networks alongside well-known faces such as Gerry Scotti, but his is an artistic curriculum that never ceases to amaze. He boasts other television shows on the Mediaset, SKY, 7Gold and Odeon networks, he was among the most loved and sparkling radio speakers in more than 200 episodes of Navigator on RTL 102.5 and, as if that were not enough, he lent his voice as a voice actor in commercials , movies, soap operas, documentaries and even video games.

A statuesque physicist like yours certainly does not leave you indifferent. Dino Lanaro is a perfect mix of talent and beauty, also thanks to his great passion for sport. He always manages to carve out some free time to participate in triathlon and running competitions.

Not just entertainment and sport in the life of Dino Lanaro. In December 2020, his wife Vera Santagata announced that she was expecting a baby from her husband. For her the first child, for him the second after the little Rebecca he had from his previous marriage and to whom Vera is very fond. 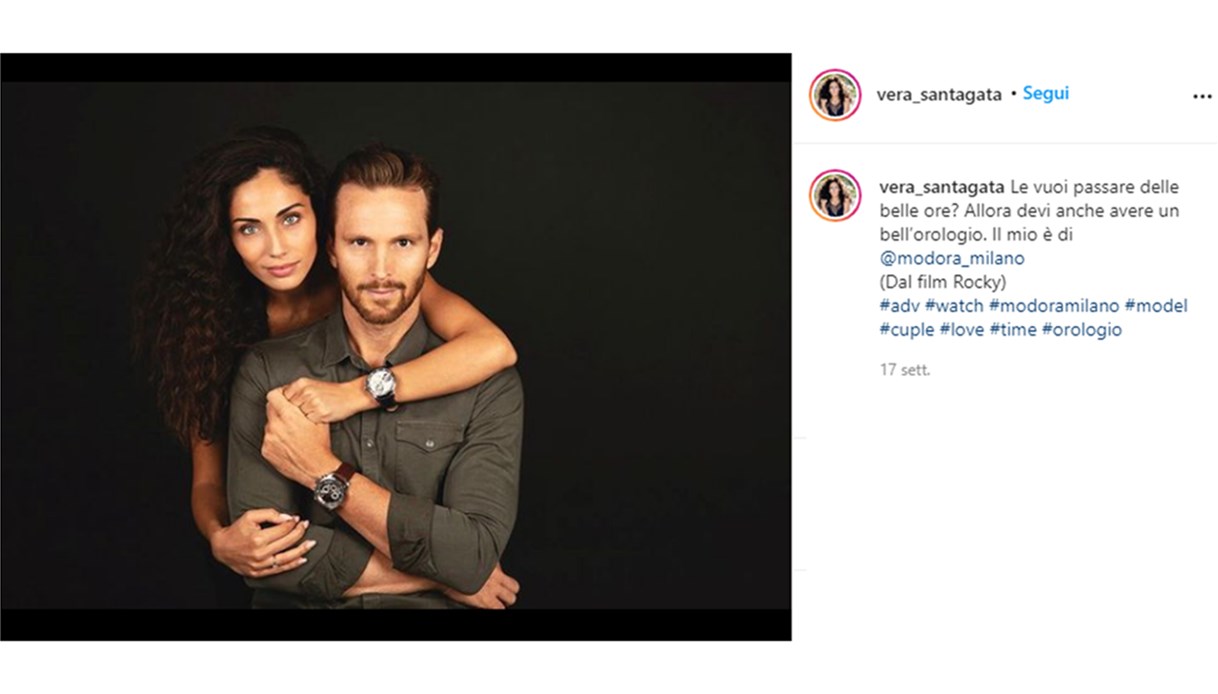 Barbara Catucci
6530 posts
Previous Post
Sanremo, Amadeus replies to Morgan: "He said many things that are not true"
Next Post
Stretching for abs and buttocks