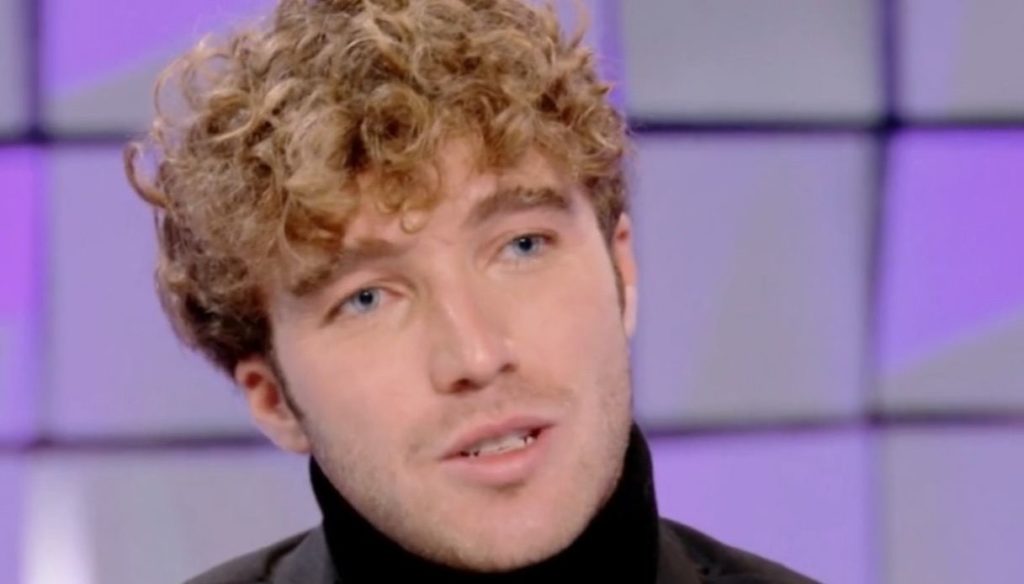 Paolo Ciavarro to Verissimo with his mother Eleonora Giorgi: the love with Clizia Incorvaia recalls what once tied his mother to Massimo Ciavarro

Silvia Toffanin welcomed them into the studio to celebrate their relationship as mother and son and to open a parenthesis on the love story between Paolo and Clizia Incorvaia who, after their participation in the last edition of GF Vip, continues to full sail.

The two had met under the cameras of the most spied on house in Italy, when Clizia was experiencing the separation from her ex-husband Francesco Sarcina, with whom she had had her daughter Nina in 2015. Paolo Ciavarro and Clizia had promised to meet outside the house to try to live their love story away from the spotlight, and so it was.

Eleonora Giorgi herself confessed to reviewing a lot of her love story with Massimo Ciavarro in the relationship between Paolo and Clizia. Giorgi explained that she had approved the story between the two guys right away, and that she had established a special relationship with Clizia just disqualified from the program, while Paolo continued his adventure at Big Brother:

Without taking anything away from the previous girls, when I saw Paolo he was sick with love

Eleonora Giorgi explained, then recounting the pride she feels in being Paolo's mother, a boy who grew up with sound principles despite the separation of his parents. Giorgi and Massimo Ciavarro in fact remained together for 12 years and have always been model parents, even if divided. Of the relationship with his father, who celebrates his birthday today, Paolo says he remembers little:

Maybe it's a psychological mechanism, I've always grown up with separated parents, who have always loved each other.

Paolo's words about parents united even if divided, are a caress on the heart and a gift on his birthday that dad Massimo will surely be happy with.

Paolo also has a brother, Andrea, with whom he said he had a splendid relationship of complicity. At the end of the interview with Silvia Toffanin, Ciavarro junior decided to read a letter written to his mother in his studio to express his gratitude.

You are my pillar, I owe the man I am today to you.

In the meantime, on Instagram he wished dad Massimo by sharing a summer shot that portrays them together in a happy moment. There is nothing to add, they are a really nice family.

Barbara Catucci
8483 posts
Previous Post
Very true, Nancy Brilli returns to talk about her loves: Massimo Ghini, Roy De Vita and her son
Next Post
Dancing, Elisa Isoardi and Raimondo Todaro reveal when they will be back on track