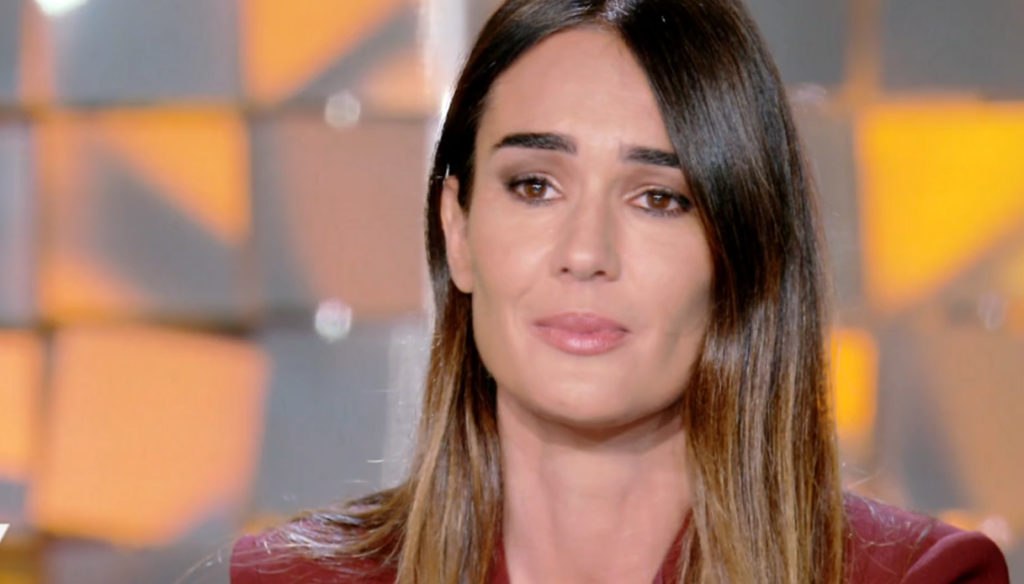 Verissimo remembers Silvia Toffanin's mother and Michelle Hunziker is also moved. Gemma Parison, the host's beloved mother, passed away a few days ago. A terrible loss for Pier Silvio Berlusconi's partner, who wanted to return to the helm of his broadcast anyway, precisely to pay homage to Mrs. Gemma.

On Verissimo's Instagram profile, a touching message dedicated to Silvia's mother appeared. At the end of the episode of the show, in which Toffanin had participated shortly after the disappearance of her mother. On the big screen the writing: “Hello grandmother Gemma” appeared. A way to pay homage to such an important woman for the presenter. In fact, it was she who pushed her to discover her path and start a career in the entertainment world, as Silvia herself had told in a very rare interview.

“We have reached the end of this episode for me emotionally very strong – said Toffanin -, but I wanted to be here today because my mother never lost an episode of Verissimo. She would have wanted it that way. I'm sure wherever she is today, she's looking at me. I can only say: Mom, I love you ”. A touching message, which also appeared on Verissimo's Instagram profile.

Michelle Hunziker, a friend of the host, who wanted to embrace her ideally and comfort her, was also moved. “I promised not to cry. This episode is difficult. It's not so much for the videos, but because I'm your friend and I'm empathetic – admitted Michelle -. Listen Silvia, I love you in my soul and I know that this episode is very difficult for you. I want to tell you that I am really close to you ”. The gesture moved Silvia Toffanin very much: “I love you Michelle,” she said.

Always very reserved, the host of Verissimo was very close to her mother Gemma Parison. The woman had been ill for some time and was the biggest fan of the presenter. It was she who gave her daughter courage when, at the age of eighteen, she moved to Rome in search of success. ”Go, travel. Don't be like me who stayed here ”, the sentence that Mrs. Gemma had said to Silvia, as told by herself in a rare interview with Grazia.

Barbara Catucci
5831 posts
Previous Post
Tu Si Que Vales: Belen, Sabrina and Maria win with their complicity. Together they are a force
Next Post
Diet, the best of the week from October 26th to November 1st