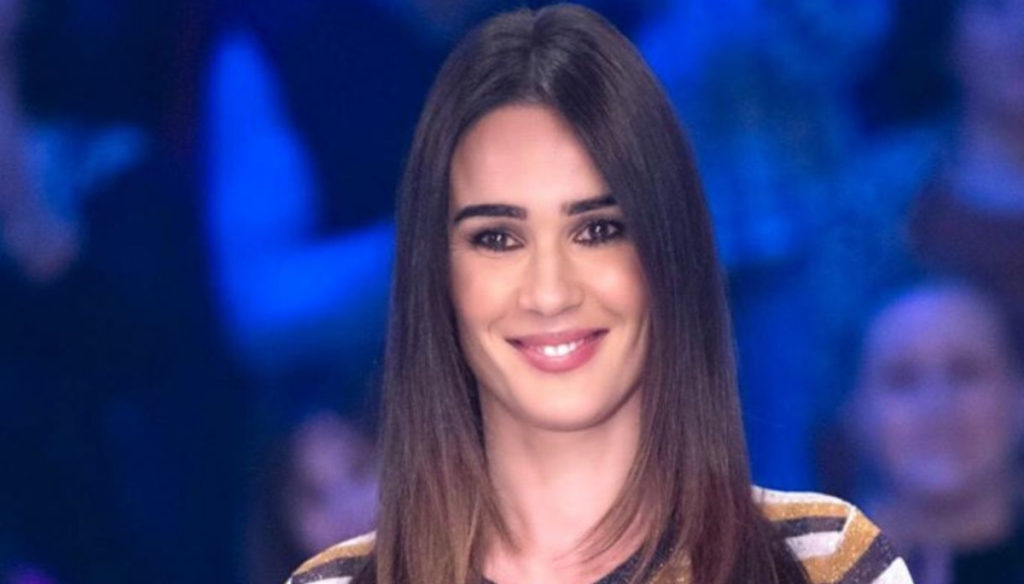 During the episode, the interviews with Patty Pravo, Bruno Barbieri and the chat with Federica Nargi and Alessandro Matri will be repeated

Tomorrow at 4:00 pm, again on Canale 5, the appointment with Verissimo – the stories is renewed. The messages of numerous VIPs will be screened in Silvia Toffanin's studio. Among these it is possible to mention Elisabetta Canalis. During the episode of the new role of the Mediaset gravure press, Giorgia Palmas and Filippo Magnini, who in recent months have postponed their long-awaited wedding, will also participate.

Fans of Verissimo – who in recent weeks have been able to listen to the contributions of many personalities from the world of music and entertainment – can have fun with the message of one of the most loved couples of the Italian showbiz.

We are talking about Katia Follesa and Angelo Pisani. The two comedians, together for many years and Agata's parents, are always ready to give a smile to their social followers and they did it also a few days ago, ironing about a happy next event that turned out to be … the effect of a lasagna pan!

During tomorrow's episode of Verissimo – the Stories, there will also be space for the clip of the winner of Sanremo Giovani Leo Gassman. Not to forget is the possibility to review some of the best interviews made by Silvia Toffanin.

This week, viewers will be able to review the one with Ambra Angiolini – who will not be driving La Vita in Diretta Estate – but also the chat between Toffanin and Patty Pravo and the one with the couple Federica Nargi and Alessandro Matri. During Verissimo – the stories, it will also be possible to review the interview by the Venetian journalist to chef Bruno Barbieri, who in this period is sharing some of his culinary secrets with Instagram followers.

There is nothing to say: this is an episode to say the least special, which will also be enriched by new artists who have responded to the virtual choir on the wave of the hashtag #ImagineforVerissimo. Tomorrow afternoon, fans of Silvia Toffanin's show will be able to listen to Noemi, Lorenzo Fragola, Paolo Jannacci, Clizia Fornasier and Attilio Fontana, Emma Muscat and Federica Carta. Finally, it is necessary to mention Carlo Verdone who, like several other personalities of culture and entertainment before him, will share his thoughts on this particular period with Silvia Toffanin's audience.

Barbara Catucci
11932 posts
Previous Post
Piero Chiambretti remembers his mother in a letter and recounts his days in the hospital
Next Post
Lollo, taken his treasures: "They want to make me die in an ignoble way"