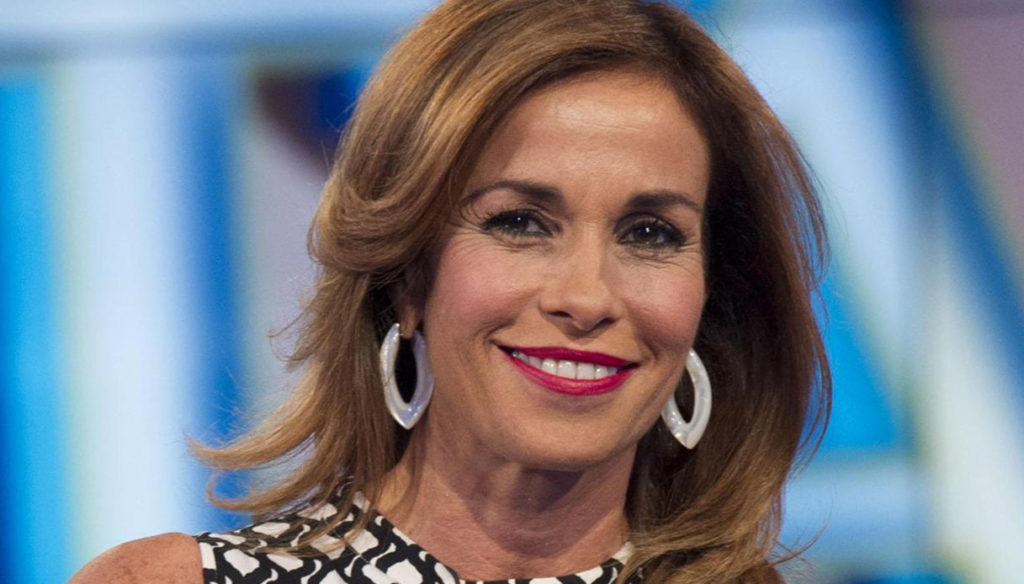 Verissimo awaits you on Saturday 20 June with greetings from Alessandra Amoroso, Arisa and Cristina Parodi, but there is no shortage of surprises

Summer is approaching, but Verissimo – The Stories is not yet on holiday: on Saturday 20 June the usual appointment with the talk show by Silvia Toffanin will be aired, on Canale 5 starting from 16.00. The program will open with singer Nek, who will perform for the occasion with an unedited version of one of his famous songs.

During the course of the episode, the replicas of the interviews of the characters most loved by the public will be broadcast, which will be alternated with the virtual choir #ImagineForVerissimo. The latter section will contain some clips of famous people who will share with the viewers curiosities, greetings and messages of incitement and hope.

Among the video messages proposed this Saturday we will find that of singer Arisa, who will tell about the charity project in which she is taking part. He will do it from the beaches of Cervia in the company of his dogs, now well known by the artist's fans. The two white Maltese often populate Rosalba's social account and have two adorable names: Titti Verdura and Nino Meringa.
Speaking of social networks, the singer has never been afraid to take from the head those who, from behind a screen, criticized her bitterly for her appearance, so much so that Arisa never wanted to be discouraged, continuing to experiment with many very different looks between them.

Good news comes from the greeting of the Olympic fencer Elisa Di Francisca: she also joins the ever-growing list of sportsmen who return to train, giving renewed hope to the Italian sports world.

And again, the clip of the beautiful Youma Diakite will air: the actress, model and presenter who made herself known to the Italian public for her participation in The Island of the Famous, Ciao Darwin and All Together Now, chose Verissimo for announce her second pregnancy at 49.

Finally, Alessandra Amoroso will also appear with an exclusive video: from Salento, the vocalist will take us to the backstage of the new Karaoke music video, another success signed with Boomdabash.

After triumphing with the hit Mambo Salentino, the tenth anniversary of her debut and the relationship ended with Stefano Settepani, Alessandra says she is ready for new musical projects, in fact on Instagram she has shown a throbbing with joy for this new song.

In addition to video messages, viewers will be able to review the moments between the presenter Silvia Toffanin and Michelle Hunziker with their daughter Aurora Ramazzotti, recently at the center of an indiscretion that saw the girl pregnant.

There will be interviews with Rita Pavone, Barbara Palombelli, Enzo Iacchetti and Iva Zanicchi, while the final reflection will be entrusted to Cristina Parodi, former conductor of Verissimo who has recently given up on a television project.