Verissimo – The Stories, in video message Walter Nudo, Ilary Blasi and the cast of Beautiful 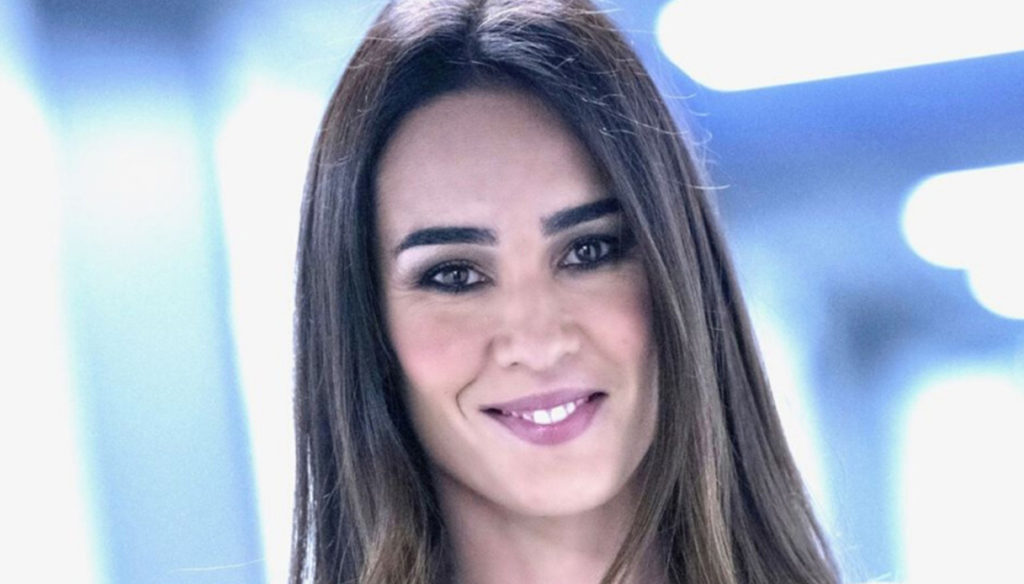 Saturday 6 June will be broadcast on Canale 5 Verissimo – The Stories, the program dedicated to the most loved characters in the entertainment world conducted by Silvia Toffanin. Many VIPs will be present, including Walter Nudo, Ilary Blasi and the cast of Beautiful.

The virtual version of the program will once again propose #ImagineForVerissimo, a collection of clips from different stars who want to send messages of hope to the public at home.

Among the video messages there will be that of Walter Nudo, who has just turned 50. The former model will return to Verissimo after announcing his television retirement following an illness that occurred a few weeks after his victory at Big Brother Vip in 2018.

After the accident, Walter preferred to cut time for himself, for his affections and for his passions, becoming a real guru and inspirer for his Instagram followers.

From Rome, the message of Ilary Blasi, longtime friend of the host Silvia Toffanin, will also peep out, who in recent months has had a lot of fun sharing ironic moments of her daily life alongside the ex-footballer Francesco Totti.

From Milan, on the other hand, a clip of Melissa Satta will be broadcast, who opened her heart to Verissimo, trusting the presenter about her biggest failure.

Ilary Blasi and Melissa Satta will also be the protagonists of the interviews proposed this week. In addition, viewers will be able to review Silvia Toffanin's meetings with Toto Cutugno and Michelle Hunziker.

In addition to the video messages, Verissimo has prepared a surprise for fans of the longest running soap opera: we are talking about The Bold and the Beautiful, better known in Italy as Beautiful. Created by William J. Bell and Lee Phillip Bell, the soap was aired on Canale 5 from 4 June 1990, reaching thirty years of broadcast. The soap opera has brought a real cultural revolution to Italy, so much so that the main characters have entered our collective imagination. And it is precisely on the occasion of the thirtieth anniversary that Verissimo exclusively brought together Katherine Kelly Lang, John Mc Cook, Susan Flannery and Ronn Moss, the historic cast for an unmissable interview.

Katherine and John are Beautiful's highlanders and take on the role of the protagonists Brooke and Eric, while Susan and Ronn are Stephanie (released from the series) and the original actor who played Ridge for 25 years respectively. The four interpreters, thanks to the voice lent by their official voice actors, will share anecdotes and curiosities about the soap broadcast in Italy every day on Canale 5 worldwide.

Finally, the multifaceted Vincenzo Salemme will delight the audience of Verissimo with a reflection aimed at the period we are experiencing.