Veronica Peparini reveals how she fell in love with Andreas Muller 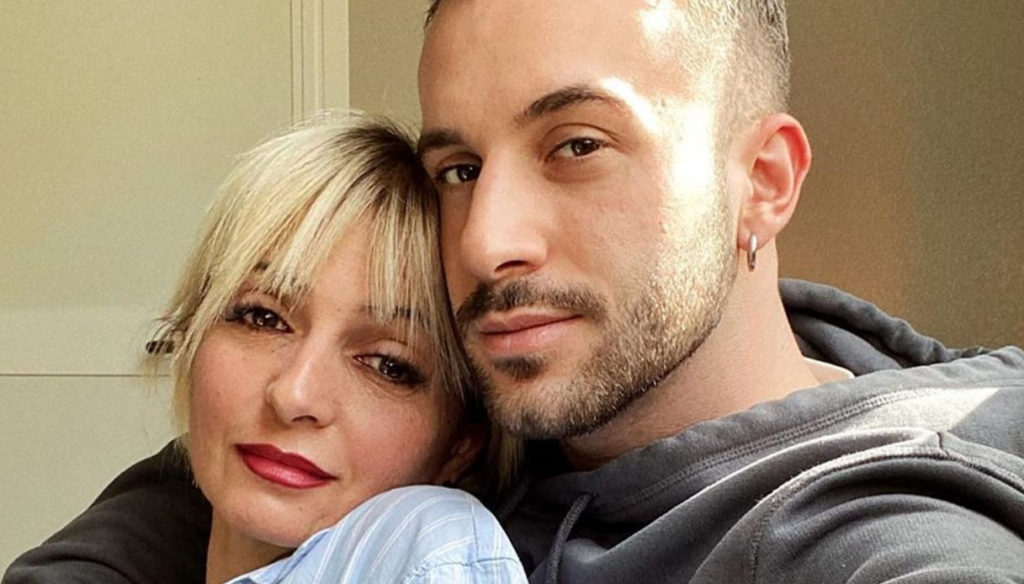 Veronica Peparini reveals how she fell in love with Andreas Muller. Amici's teacher and dancer are no longer hiding and living their love in the sunlight. Despite the age difference and some criticisms, the love story is booming and is more solid than ever. This was confirmed by the dance teacher of Amici who told how she fell in love with Andreas, a former contestant of the show today in Maria De Filippi's corps de ballet.

"I don't hide that at the beginning, when I found out I was in love with him, I had some hesitation – he explained to Novella 2000 -. Indeed, quite a lot. Obviously for age: Andreas is much younger than me and this leads me to think about his future. I know that in our story I don't have to be selfish and I have to think about what's right for him. I still have many problems, but they are more mental paranoias of mine ”. Andreas said he had created an excellent relationship with Veronica, although the two often collide in the rehearsal room. "But I know I owe them a lot – he added -: Veronica has really taught me a lot and for someone like me, who still has to learn, it is essential to have a confrontation with those who have such an important wealth of experiences".

Andreas then revealed that he immediately felt something for the choreographer. "From the first times I saw her, her energy and her particular way of doing things have attracted me humanly – she confessed -. I felt sensations that inspired me and pushed me to deepen my knowledge. I wanted to find out more and more ". Some time ago the couple had denied the gossip about a possible pregnancy, but had not ruled out the possibility of getting married.

49 years old she, 23 he, Andreas and Veronica are one of the most solid couples born in the studies of Amici di Maria De Filippi. "Are you and Andreas getting married?" Asked a fan on Instagram and Veronica replied with great sincerity. "We'll see, never say never," he revealed, then asking Muller what he thought of it. The dancer, however, avoided giving an answer: "Otherwise the magic ends," he explained.

Barbara Catucci
3826 posts
Previous Post
Made In Sud: Stefano De Martino embarrassedly says goodbye to Belen
Next Post
Caterina Balivo to Sky or La7 after Come to Me: the truth