Vertigo, what can cause it and symptoms 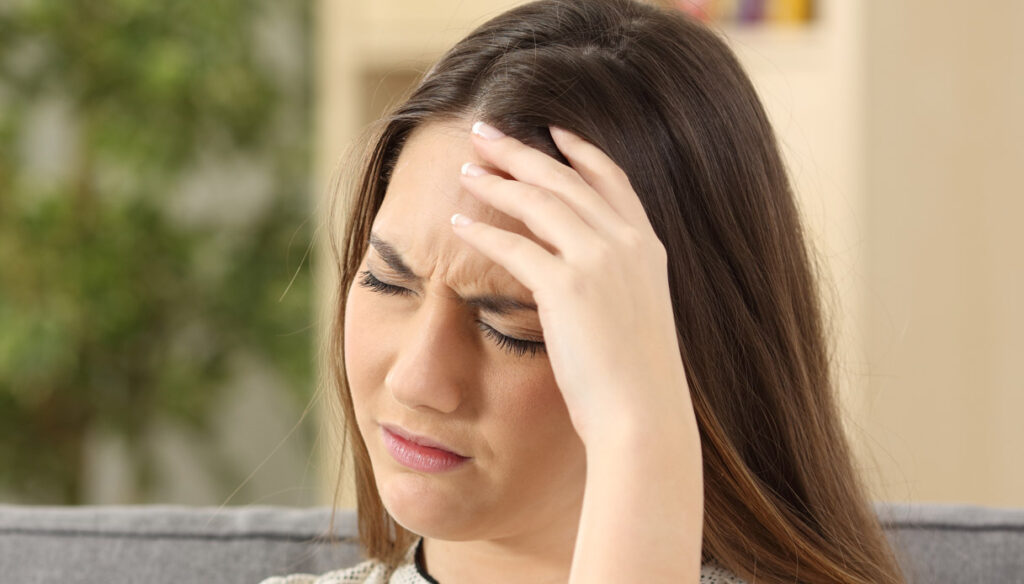 This episode of "Daily Health Pills" explains what are the causes of dizziness, from circulation to anxiety

Dizziness can be caused by various factors and only a specialist can make a correct diagnosis, in fact there are many elements that contribute to maintaining the position of the body in space.

On the vascular front, in those suffering from atherosclerosis or in any case having a deficit of microcirculation, the damage could affect the areas responsible for the discrimination of stimuli coming from the periphery of the body located in different areas of the central nervous system.

A small vascular damage or in any case insufficient blood supply to the neurons specialized in this function could come into play in vertigo. In fact, nerve cells have a constant need for nourishment, in particular glucose and oxygen which are transported by the blood and a deficit in microcirculation can cause localized and imperceptible deficiencies which, however, could alter the functioning of these control areas.

Something similar can be called into question in the forms of severe anemia, because the hemoglobin that carries oxygen inside the red blood cells is insufficient.

In some cases, the damage is not directly related to the circulation but rather to a lack of neurotransmitters. The organism's adaptation responses that normally are activated in a few thousandths of a second when we change position, can delay and this can give the sensation of loss of balance.

Dizziness can arise in the brain in those who are anxious. In this case, however, the limbic system is involved and enters the management of emotions. Signals are sent to the temporal cortex which in turn may have difficulty performing the control function, so the head "turns".

Sometimes dizziness can arise from visual perception, for example when you are on top of a very high mountain and looking down you have the feeling of losing your balance and falling. In this case the problem arises from the eyes that do not find the reference points they are used to and are therefore forced to move the aim too far. From the visual apparatus the wrong signal reaches the brain which tries to rebalance the body without it being necessary.

Finally, although we often talk about labyrinthitis when the head turns, there are dizziness that arise from this part of the ear. In this case, the problem is related to an excess of endolymph. Here, too, microcirculation comes into play.

Given the complexity of the picture, only the doctor can give a correct answer in the specific situation.