Very happy evening, Claudio Baglioni and that self-irony he conquers 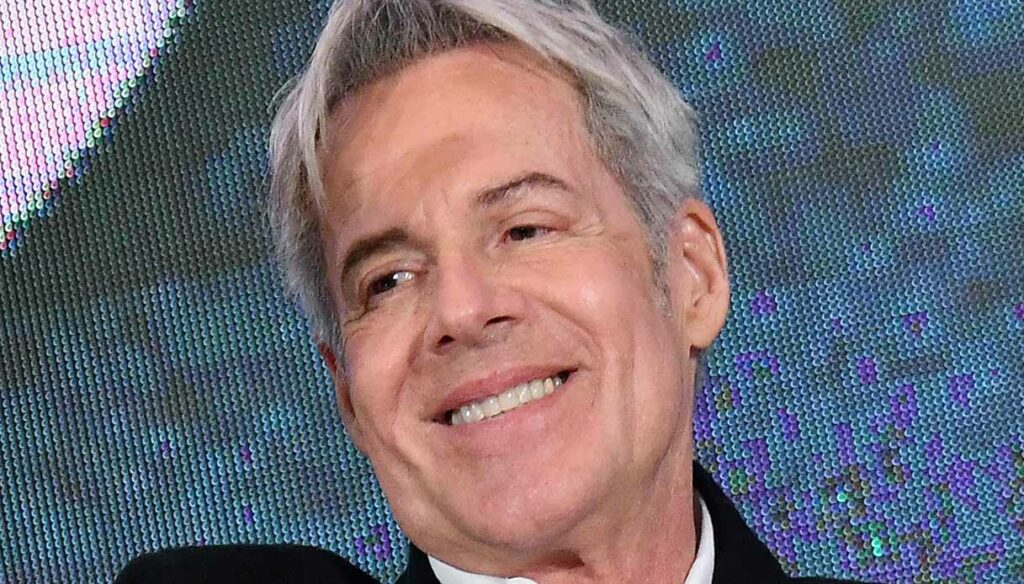 Guest of Felicissima sera, Claudio Baglioni played the game and lent himself to the irony of Pio and Amedeo like no other

Self-irony is not everyone's gift and these days it is less and less common, but Claudio Baglioni on more than one occasion has shown that he is not without it, on the contrary.

If already in the two editions as creative director of the Sanremo Festival in 2018 and 2019 he had put himself at stake between gags and moments of hilarity, it is with the participation in Felicissima sera that the singer-songwriter confirms his extraordinary ability to joke especially about himself himself and on what for years have been considered his weaknesses and his workhorses.

So, in the second episode of Pio and Amedeo's show, Claudio lets himself be teased, letting the two comedians make fun of his age (in May he will turn 70) and his most famous songs that deserve a modernization to adapt to the tastes of the young and be more current. And he, always sitting at the piano, lends himself to rewriting his sacred texts, those of the most known and loved songs by fans. Thus, in the place of Brigitte Bardot in Porta Portese we find Dayane Mello and in E tu we crouch in Ascoli Piceno.

In a crescendo of improbability, Pio and Amedeo ask Baglioni to adapt to the audience of Canale 5, in their opinion more accustomed to gossip than that of Rai Uno, and therefore to find a love story or an affair that can end up on the cover di Chi to generate hours and hours of afternoon talk shows.

The climax comes with the request to put on black nail polish, as today's young people do, from Maneskin to Fedez. A cry of emancipation from clichés and stereotypes "that makes rock". And here the transformation is complete, between laughter and songs. Because this is how Claudio has conquered audiences of all ages, the one who appreciated him on Rai Uno for two record editions of Sanremo and who has been following him for years in his concerts. If his songs are often called poems it is because behind there is a person who is able to play with words like few others in Italy, a person of depth who knows how to laugh at himself and who – above all – knows that not to take himself too seriously is the key to not losing touch with reality and with people.

Those same people who want to escape and entertainment and who wanted to reward also this week the sometimes incorrect comedy of Pio and Amedeo, who also this Friday touched the four million spectators and beat the competition, despite on the other side there was another big hit like Carlo Conti debuting with the new edition of Top 10.

Barbara Catucci
8508 posts
Previous Post
Stop the Tampon Tax: Florence is the first city in Italy
Next Post
Harry, the real reason that made him leave before the Queen's birthday