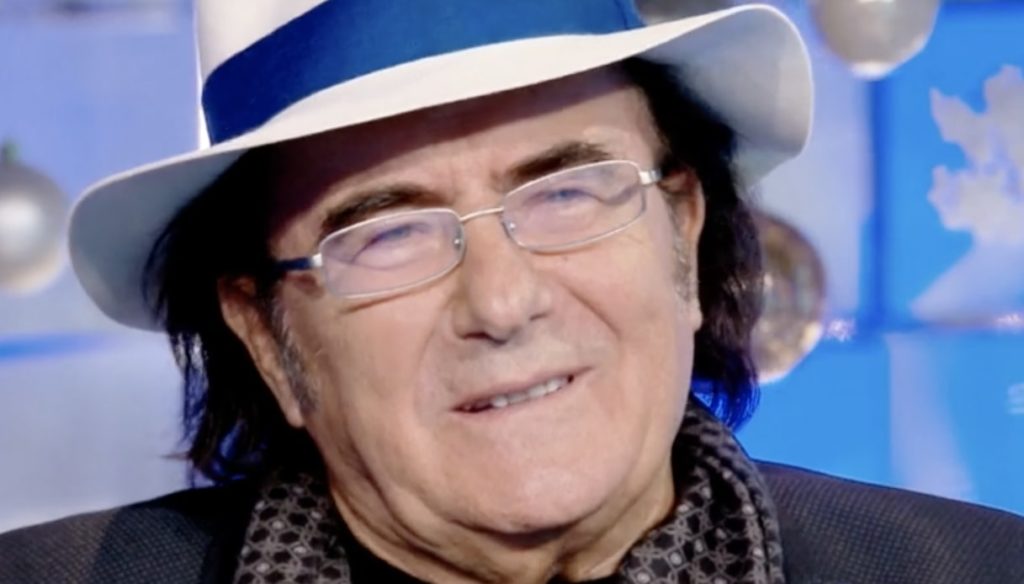 Al Bano Carrisi, guest at "Verissimo", returns to talk about the relationship with Loredana Lecciso and Romina Power

To conclude the special episode of Verissimo, which aired on Saturday 26 December, Silvia Toffanin hosted a great artist: we are talking about Al Bano Carrisi, who granted a long interview telling many funny anecdotes about his private and professional life – also talking about Loredana Lecciso and Romina Power.

His brilliant and prolific career has led him to be, today, one of the most loved protagonists of The Voice Senior, his latest television engagement. Al Bano, together with his daughter Jasmine Carrisi, is one of the jurors of Antonella Clerici's show, to which he is dedicating his time in these difficult months, lived in the shadow of the health emergency that has radically changed our lives.

"This was the first year in which I saw my children from morning until evening, it was an unrepeatable moment" – revealed the artist from Cellino San Marco – "This is the only positive note of Covid". Then he launched into a long and passionate speech about his beautiful boys, their talents and their ambitions, expressing the desire to finally see them happy and fulfilled. But a mention of the women in his life could not be missing, Loredana Lecciso and Romina Power.

"With Loredana it's fine, she's an extraordinary companion" – explained Al Bano, who for some time had decided not to go into what concerns his most intimate sphere, to preserve his privacy. In recent years, in fact, his love life has been the target of many indiscretions, after the rapprochement with his ex-wife and the crisis with Lecciso. Now each tile seems to have finally fallen into place.

“With Romina we are brother and sister” – confessed the singer – “We have recovered the right dimension of living. And when we are on stage it is truly the great joy, I enjoy it as it happened in the past ". Al Bano and Romina Power are still one of the stainless couples in the entertainment world, but only on an artistic level. In everyday life, however, they have finally managed to rebuild a beautiful relationship. So much so that last summer the artist managed to bring together almost the whole family – Loredana and Romina in the first place – for Mogol's birthday.

Finally, among the women in his life, Al Bano certainly could not forget his mother. Jolanda left on 10 December 2019, leaving a great pain in all her loved ones, and the Apulian artist now remembers her like this: "She was an extraordinary woman, she reached almost 98 years, but by now she was a candle that had gone out. She depended on others and this made her uncomfortable, she couldn't accept it ”.