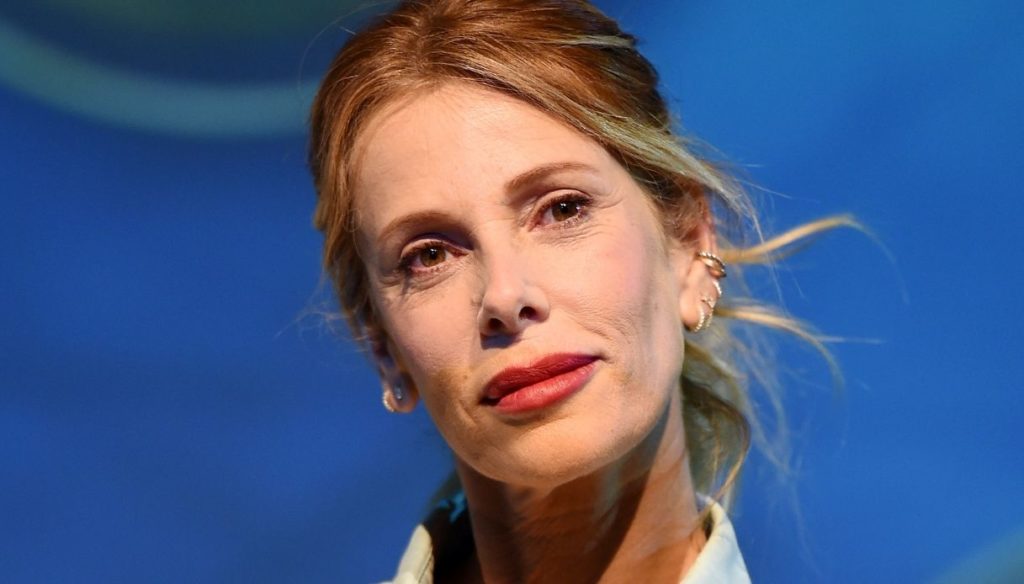 Alessia Marcuzzi, in connection with Silvia Toffanin, released some previews on Temptation Island and revealed what has already happened to a couple

There is now very little time left for the debut of the new edition of Temptation Island which, this year, will be broadcast for the second time with the participation of non-famous couples. To guide it Alessia Marcuzzi, who, excited and full of energy, took the place of Filippo Bisciglia and is ready to guide boyfriends and girlfriends on the journey to discover their feelings. And, to Verissimo, he released some previews.

From Sardinia, Marcuzzi spoke with Silvia Toffanin to reveal, at least in part, what is happening during the recording of the program and, above all, why, in her opinion, this time too, it will be a success. The merit would be of the couples, who bring to light problems that could affect every viewer:

There are six very different couples, so people will recognize each other a lot, because in every couple dynamic there is something that also affects our love life a little.

There will also be many twists, which have already forced the presenter, expertly advised by Maria De Filppi, to intervene several times to comfort or advise boyfriends destabilized by the difficult path:

This year I'm just telling you but I'm going back and forth from one village to another. I don't know, I have already done it 500 times, I keep fit like this.

And it was precisely an unexpected twist that forced the editorial staff to postpone the start of the program, which was initially announced for 9 September. Toffanin, questioning Marcuzzi, was able to reveal what really happened:

A couple broke out at the very beginning because she, the girlfriend, found out about a betrayal of her boyfriend practically as soon as she arrived. It was tough, so that's why I went back and forth to all the villages. There have been some difficult times, I have to tell the truth. It was a bit unsettling moment, especially for her.

A few words, those of Marcuzzi, which anticipate exciting and captivating episodes that will keep the audience glued to the screen. Will couples who have decided to test their love be able to overcome 21 days of separation to return home more united than ever or will they give in under the blows of temptation?

Barbara Catucci
4934 posts
Previous Post
Kate Middleton, the phrase about William that the Queen does not like
Next Post
Very true, Giorgia Palmas radiant with her belly. And Silvia Toffanin is moved with her