Very true, Alice Campello and Alvaro Morata: "With love you can overcome everything" 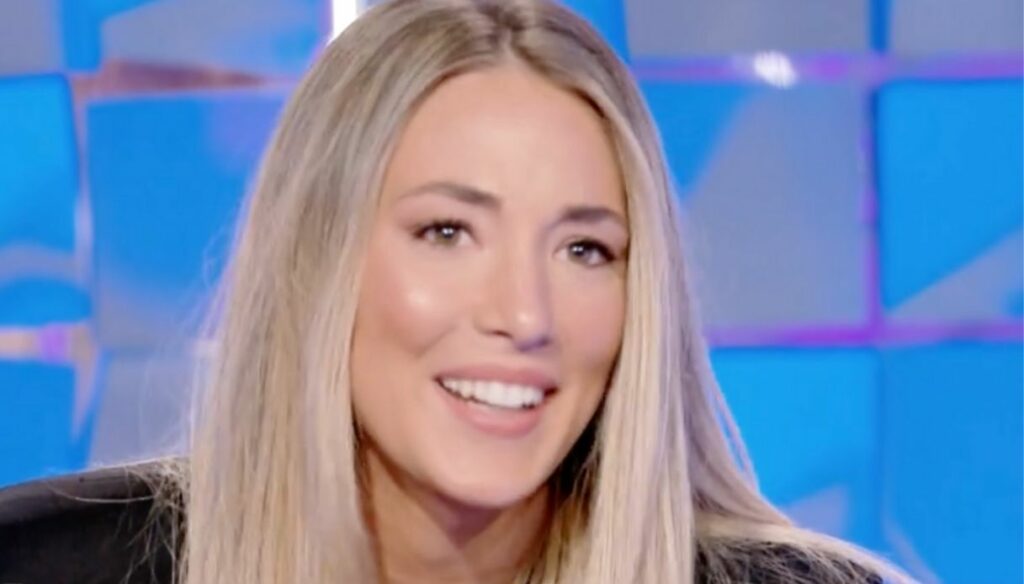 Guests of Silvia Toffanin, Alvaro Morata and Alice Campello retraced the lines of their love story, indulging in romantic and intimate confessions.

During the episode of Verissimo aired on Saturday 10 April, among the various faces that have alternated in Silvia Toffanin's living room, there are those of Alice Campello and Alvaro Morata (the latter in video link), who have recently returned to Italy after going back and forth between Madrid and England.
The couple, who got married in June 2017, has always appeared close-knit and happy, constantly walking hand in hand. From their love, three children were born: the twins Leonardo and Alessandro, and Edoardo.

Together with the queen of the Saturday afternoon of Canale 5, the two retraced the most important stages of their love story and it was the player who put the emphasis on their first meeting. “It was love at first sight for me. At first she didn't calculate me, then thanks to some mutual friends we met and already during the first dinner I told her she would become my wife "explained Alvaro, adding that meeting Alice was the greatest luck of his life. . She is his real main strength, who accompanied him even in the darkest moments, such as in 2018, when the striker was the protagonist of a bad injury that kept him away from the world of football.

That period also coincided with some health problems for Alice, due to pregnancy. Despite her malaise, her husband never abandoned her. “He was always next to me, he was always there with me. If there is love, everything is overcome, "said Campello. On the other hand, for Alvaro, the beautiful influencer, she is "the first person I think of when I do my job well and when I score".

The marriage proposal came during a show by a magician and the Juventus forward said he had two or three other options in mind, to organize everything perfectly. “In the end I chose that one (…) I wanted to do something different, I wanted him to remember it all his life. Alice is a special woman, I had to keep her close, and even though we were together recently, I understood that she would become my wife ”.

Their family, although already large, could however expand in the future. Alice has in fact explained that she would like to give birth to two more children (and the April Fool's Day given to her husband seems to prove it), but not immediately: "Now I want to enjoy these three. Then, when the time comes, I would like a sissy and I'm sure it will come ”. The youngest child was born last September, and has therefore not yet turned the first year, but the influencer's dream is clear: to expand the beloved family she created with her husband, Alvaro Morata.