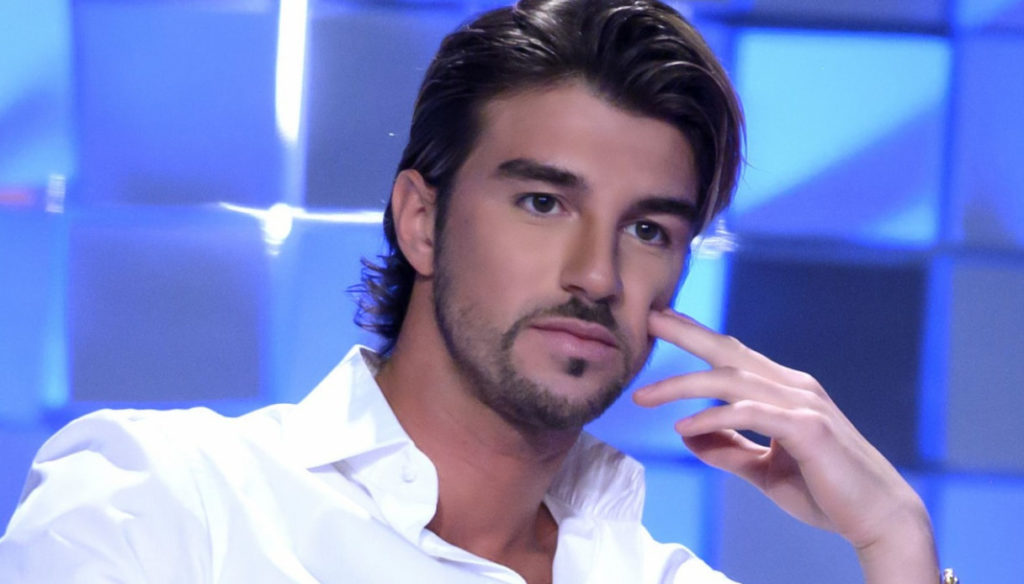 Andrea Damante comments on Giulia De Lellis' new love and reveals to Verissimo the truth about her alleged flirtation with her friend Carlo Gusalli Beretta. After the return of the flame and the recent farewell, the Instagram influencer has become linked to the scion of the Beretta family. A relationship that Damante discovered through social media and which, as he admitted to Silvia Toffanin, disappointed him a little. "I learned of Giulia's new acquaintance like everyone from social networks – he confessed -. I had a hunch, but I didn't admit it to myself. I thought I was also wrong because we had resumed talking until a few days ago ”.

To Verissimo, Damante admitted that Giulia is dating one of her closest friends, Carlo Gusalli Beretta. "Carlo and I were building an important friendship – he revealed -. I took it badly. I would never have allowed myself with my friends' girlfriends. He was obviously not a friend of mine. I also called him but the situation was now clear. I would have preferred to know earlier ”. Andrea confessed that he reacted badly to the news of a love story between his friend and his ex, so much so that he deleted all the photos in which they were together. "I no longer wanted to see photos of her and me where Carlo was too," he confessed.

Damante then answered the question of Silvia Toffanin who asked him if something between the two had already been born during the holidays spent together in Forte dei Marmi. "I hope not. The idea that the dating between Giulia and Carlo could have started where they met makes me crazy – he admitted -. I trust in their correctness ”.

Andrea finally admitted that he had dreamed of a family with Giulia De Lellis after the return of the flame. "I am thirty years old. Once we were finally back together, I dreamed of a family – he said -. We went to live in the house in Milan, which I had taken the year before precisely because it is a large house, with many rooms, a home for a family. (…) I too have my share of responsibility that has certainly made this relationship more difficult today, but at a certain point you have to close the door. We went further. You could have given one more chance, you go ahead and learn ”. 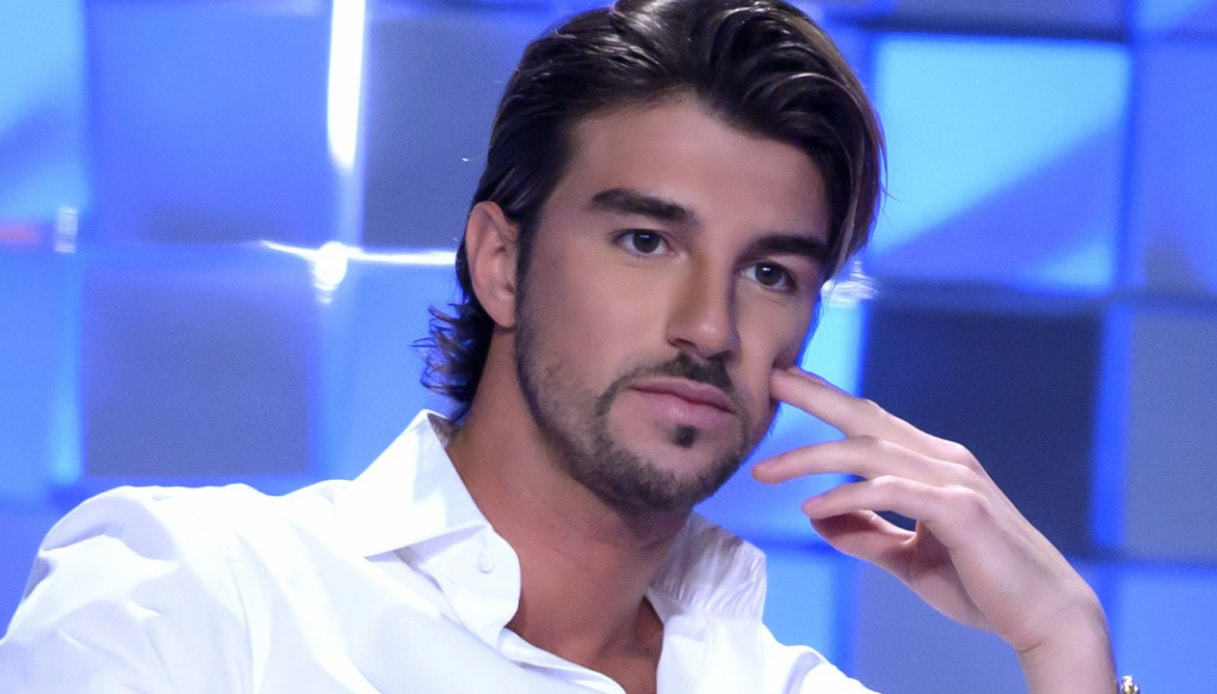 Barbara Catucci
5882 posts
Previous Post
GF Vip, the Gregoraci-Pretelli crisis and other anticipations
Next Post
Alba Parietti, the touching message on Instagram for the missing mother