Very true, Antonella Elia and the message of hope: "We women are a strength" 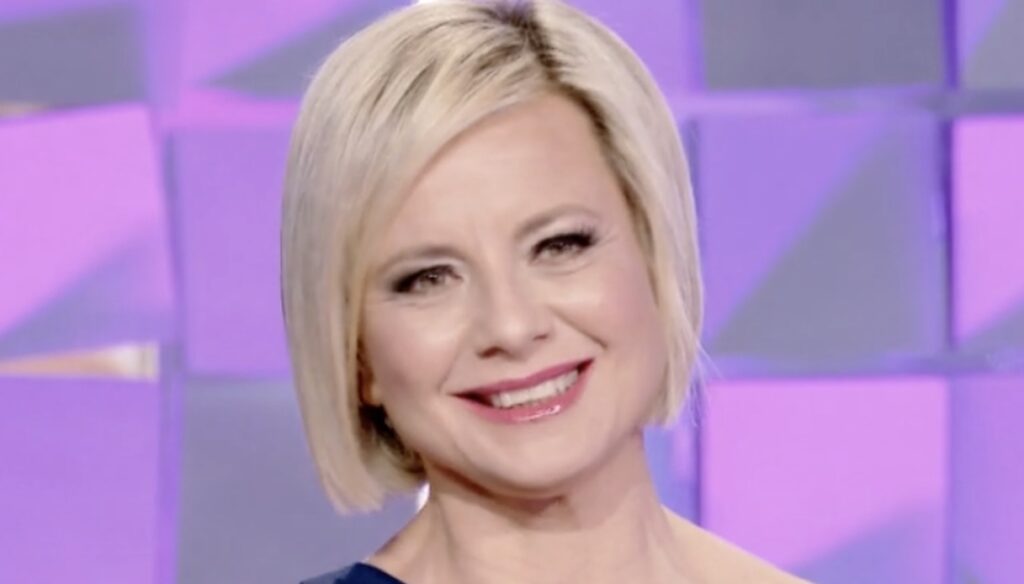 Antonella Elia, guest of "Verissimo", wanted to talk about the disease and send a message of hope

An episode with great emotions that of Verissimo: Silvia Toffanin hosted Antonella Elia in her living room, who wanted to tell the emotions related to her disease, a breast cancer that hit her in 2016 and which she never wanted to talk about.

A few weeks ago, in fact, the Big Brother Vip columnist revealed cancer for the first time in a long interview with Panorama, sharing the traumatic experience he had experienced with fans.

“I am here to give a message of courage and trust to women, and therefore I would not want for any reason in the world to be pathetic. After talking to my oncologist, I realized that this could be an opportunity to do some good to someone ".

For Antonella Elia, prevention was fundamental, as she told Toffanin: “I didn't want to have a mammogram, but my gynecologist insisted”. After this routine screening, however, something emerged, and after three aspirated needles and many in-depth examinations, the verdict for the showgirl came: she should have removed a 4 cm left breast quadrant.

Every woman experiences her evil in a different way. But the moment the word tumor is spoken you come into contact with the fear of death, with the fear of changes in your body. Because your femininity is compromised anyway, it is transformed.

Elia then said she was lucky and did not have to face radio or chemotherapy, and today, after four years, everything is fine, although the path of acceptance of the disease has been complicated:

Medicine has made enormous progress, with prevention it is possible to really save one's life. I felt so ashamed of this missing piece of mine, for two years I felt different and I felt I had to hide. But I want to tell women that we are strong, we have incredible strength inside us. When we see each other different we are able to accept it and be what we are, even if we are missing a piece.

It is then impossible not to mention the sad curtain that saw Elia and Samantha De Grenet as protagonists and who did not spare her from social attacks:

The moment it happened I felt like I was in the gallows, in the pillory (…). Thinking of using the disease to prevail in a sleazy TV fight? Are we joking? I haven't been in the situation. I bounced off a rubber wall with all my feelings exposed and uncontainable, I played badly but it was a theatrical and stupid joke where I would never have allowed myself to offend the pain, the disease and the suffering.

Elia then wanted to remember Nadia Toffa, for her a woman to draw inspiration from, and who gave her great strength in dealing with the disease. “Nadia has given us a great life lesson”, concluded Silvia Toffanin.

Barbara Catucci
8016 posts
Previous Post
Very true, Anna Valle tells herself: Ulysses, children and the relationship with parents
Next Post
Larissa Iapichino, who is the athlete daughter of art who makes her debut in fashion