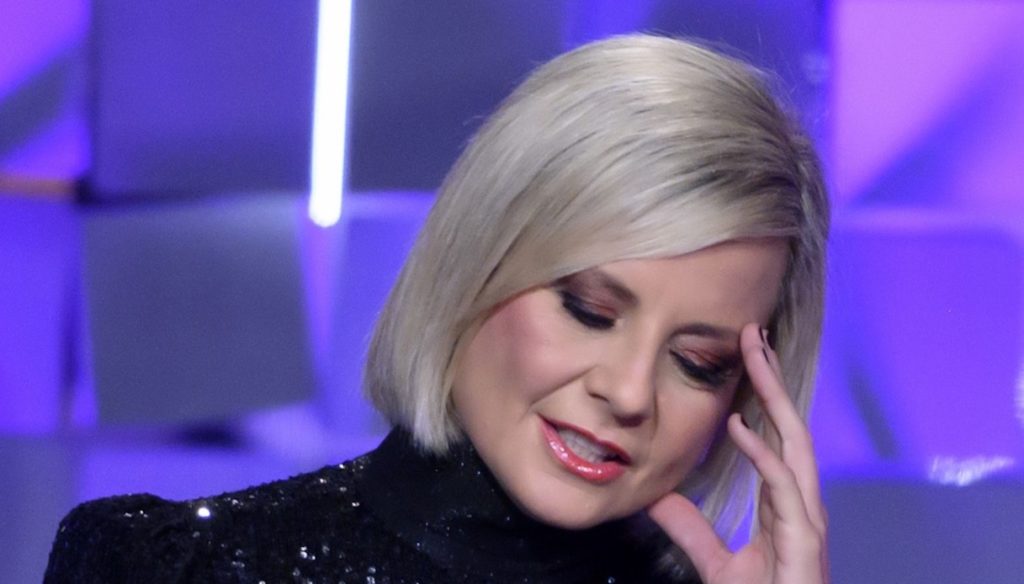 Antonella Elia, guest of the living room of "Verissimo", will confess about the relationship with Pietro and will talk about Filippo Nardi

Among the guests of Verissimo of the episode on Saturday 19 December is Antonella Elia. The irreverent Big Brother Vip columnist broke the silence on the troubled love story with Pietro Delle Piane, which viewers have learned about thanks to Temptation Island.

Antonella made no secret of having suffered a lot because of her ex-boyfriend. In fact, he explained that the actor did not pass the test he subjected him to after their adventure on Temptation Island, which for the couple had not ended in the best way.

“It's really over with Pietro. He was on trial but did not pass it. It broke my heart ": this is how the soubrette commented on the break with the actor. Elijah tried in every way to forgive Pietro, but understood that their liaison has no future. For his part, Pietro hoped to be able to win back Elia but was unable to do so.

On their relationship, which lasted a couple of years, the showgirl also confessed to Silvia Toffanin that she has no intention of getting back together with Pietro, although she admitted that she still has strong feelings towards him: "I will never go back with him, but I will continue to love him. Separating myself from Pietro is a laceration, but we are not suited to hang out, we do not know how to take each other for which unacceptable reactions are unleashed ”.

A complicated relationship, destined to end. Antonella then added, specifying that their paths are now definitively separated: “We have to make a long journey of growth alone before we can meet again. I want him to have the best of life but without me ”.

In addition to talking about the love story with Delle Piane, Antonella Elia also commented on the embarrassing and sexist phrases pronounced by Filippo Nardi in the Big Brother House, referring to Maria Teresa Ruta. Phrases which, among other things, as has been rumored for days, could lead to his expulsion from the Cinecittà bunker.

"I am disgusted – said the Big Brother Vip columnist -. It takes an unspeakable cultural and human baseness to say what he said. I find it disgusting to make such a low-grade irony. What he spoke of is unspeakable ”.