Very true, Bonaccorti: Modugno, the loss of his son and love for Verdiana 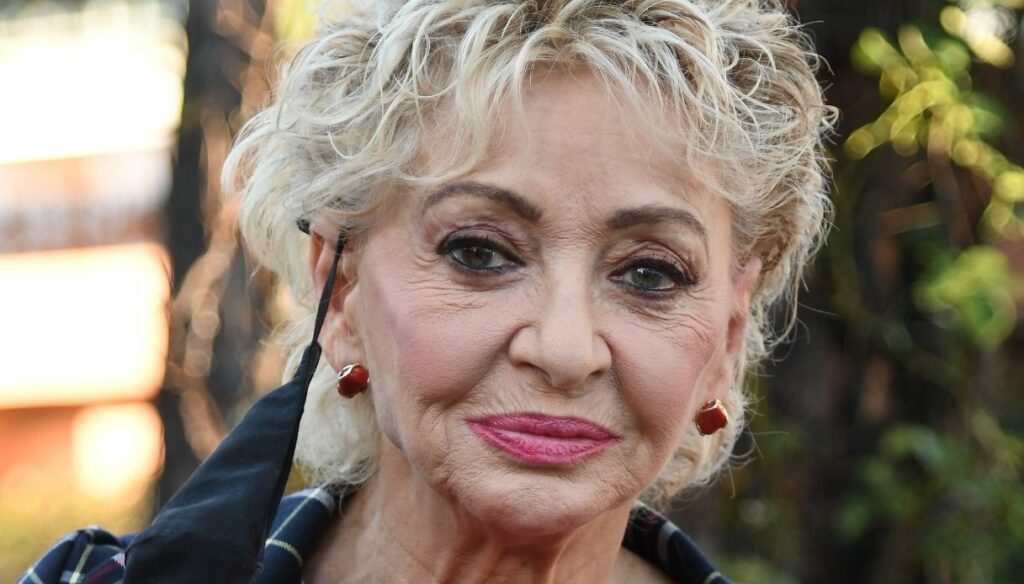 Enrica Bonaccorti, guest of Silvia Toffanin at Verissimo, spoke about her life, about her lost son, about Verdiana and remembered Domenico Modugno.

Enrica Bonaccorti, guest at Verissimo in Silvia Toffanin's living room, talks about herself and retraces her wonderful and unique life. The only daughter of father Ettore and mother Titti, Enrica was born in Savona, but grew up in Genoa: hers is a united family, which knows how to transmit a sense of discipline and culture.

She was a journalist, writer, actress: she lived a life full of creativity but above all of love. As a girl, writing and creativity had a profound and important meaning. A woman of immense culture, she studied, also and above all supported by her parents.

At 19, she made her debut as a theater actress. For Domenico Modugno, whom he remembers with immense affection, he writes Amara Terra Mia and La Lontananza. The latter was dedicated to her "sweetheart of the heart". He says he has a great passion for impossible loves: he is no longer there today, but he has remained in his heart all his life.

Domenico Modugno was another miracle for her. “He was a flashlight, strong and positive energy. I was in Los Angeles when he passed away and my mom called me. Mimmo is dead, he is gone. No, Mom, I replied, life cannot die. I will thank him forever ”.

Curious, creative, but also shy, poised. He was able to conquer the general public with his charm. Mother and grandmother, Enrica talks about childhood and remembers her mother. "I entered the barracks when I was six days old and I left when I was a teenager. My mom was strict, the most important thing for her was to study. I wanted to do dance, dance, but I was never even able to enroll in the academy of dramatic art ".

Enrica talks about chance, which she admits to writing with a capital C, because destiny is already written and the ink is dry. "Life has worked miracles with me." And she lets herself go remembering the hardest day of her life, when she lost her son.

“They took me away in an ambulance to a clinic, where I stayed for three weeks. I remained motionless, still, for a few days. And the baby was gone. He was nearly four months old. The worst thing was when they did the scraping. Two non-professional nurses told me that the baby had my mouth, broad shoulders ”.

He also names his daughter, Verdiana Pettinari, and admits to having raised her alone. His love for her is immense: it was very important to support her, to make her feel his closeness and affection. “My dream is that my daughter is happy, that the people next to me are well and that I can always give something. I consider my fans like my family and I wish them the best ”.

Barbara Catucci
8508 posts
Previous Post
Very true, Alice Campello and Alvaro Morata: "With love you can overcome everything"
Next Post
Amici 2021, the best and worst of the week from 5 to 11 April