Very true, Can Yaman talks about his difficult past. Now he dreams of becoming a father 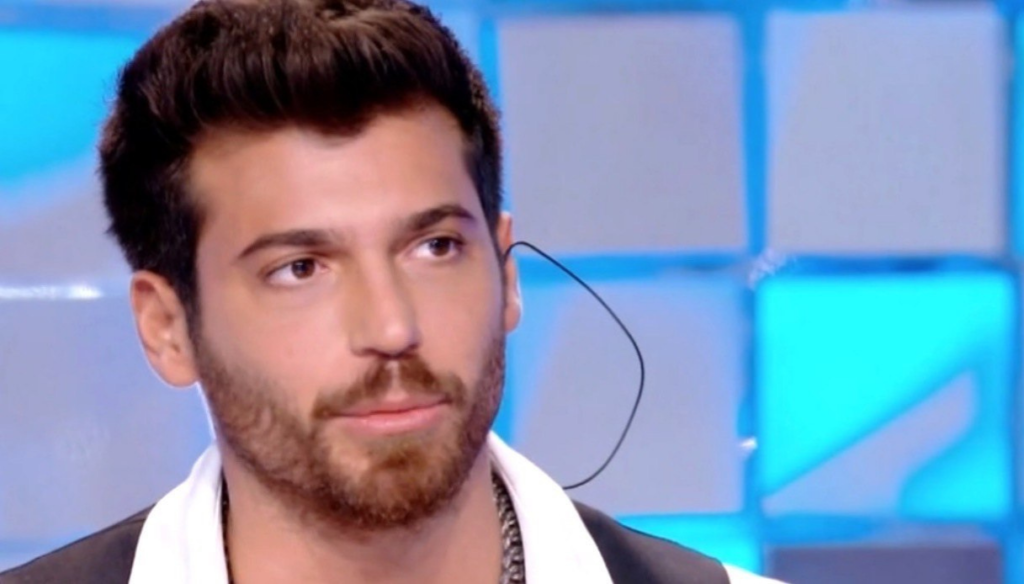 The long-awaited interview has finally arrived, Can Yaman was a guest in the episode of Verissimo on 10 October and talked about his past, made up of study and sacrifice since his school years.

Always linked to our country, he grew up in Istanbul in the alleys of the city playing with friends. Can said he had clear ideas from a very young age, which is why he chose to enroll in the Italian high school, in order to attend an international school in Turkey and have more job opportunities in the future. "I really like Italy, I feel a lot of affection and a very pure love, the fans don't come to take pictures with me just because I'm famous but because they love me and follow all the things I do," said the actor.

The actor then attended law school thanks to a scholarship he won for his skills in basketball. After four years of law, he started working as a lawyer, although after only 6 months he realizes that it is not a job for him.

The sacrifices in the study, however, would not have been possible without the scholarships deserved for his scholastic skills, Can said in fact that his family has experienced a very difficult time, so he could not have afforded either the Italian high school or the studies university students. “I have always been a studious child and the scholarships I won in the most difficult period for my family saved my life, allowing me to study,” Can told Verissimo.

In Bodrum, during a vacation with his grandmother, Can met those who would later become his agents, so to improve his diction he approaches acting and thus understands that his destiny is to be an actor.

Since 2014 Can Yaman has been shooting a TV series a year. He makes himself known in Italy first with "Bitter sweet" and then with "Daydreamer", for which he had to train hard for several months. The soap was sold in 21 countries around the world, becoming a worldwide phenomenon.

Very popular on social media, Can Yaman has won many awards such as Gq's "Man of the Year", but despite the success he had to interrupt his career for a brief mandatory break: he had to change his look to perform the service of conscription in Turkey.

At the moment declared single and waiting to fall in love to crown his desire to become a father, Can in his recent trip to Rome met for the first time the director Ferzan Ozpetek, fans hope it can be the prelude to a good collaboration together on the great screen.

Barbara Catucci
5260 posts
Previous Post
Very true, Cristina Marino confirms the wedding with Argentero and talks about the second pregnancy
Next Post
GF Vip, Stefania Orlando talks about the choice not to be a mother. And he confesses his fear