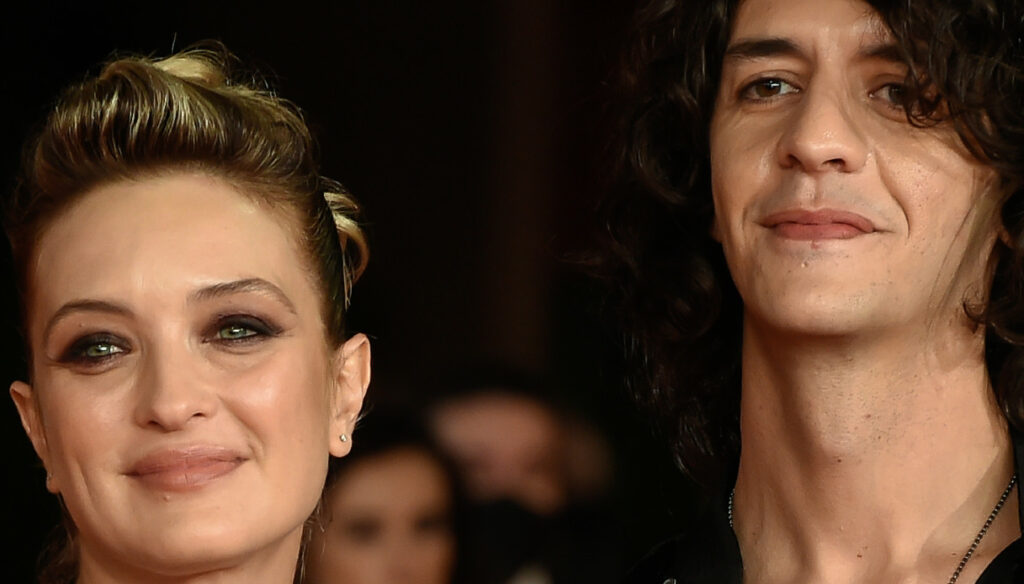 “Some things can’t be explained, they just try.” To speak is Carolina Crescentini, the actress who became famous for her debut in Night before the exams today and one of the most appreciated and versatile interpreters of Italian cinema.

Guest at Verissimo to talk about the latest film to be released in theaters, For all life, which sees her as protagonist together with Luca and Paolo and Ambra Angiolini, Carolina Crescentini was able to retrace not only the most important stages of her career, but also the particularly happy period he is experiencing from a private point of view.

Motta, the indie singer who makes her eyes shine, came into Carolina Crescentini’s life suddenly, but it took him a while to get into her heart. “We can say that it was love at first sight, because the first time we met I came out of a radio, we looked at each other and I thought ‘who is he?’. Then he started writing to me, I was a little wary. He was good, he wasn’t intrusive, it took us a year before we went out together ”.

The reason for so much waiting is due to a still open wound and a frequentation with another person on the other side of the world. “In the past I came from a long story that had made me suffer, I was curious but I said: ‘oh my God, he’s a singer’. But he has a family very similar to mine, I think we are both decent people and we have recognized each other, we have the same values. We haven’t left each other anymore, “said the actress.

Soon the feeling grew and it didn’t take long for both of them to understand that they had the right person in front of them. “He asked me a lot of times, until one day the rocker got down on his knees. I stayed like that, but it was beautiful. I had never believed in the need to be part of a wedding, but that day was beautiful ”, says Carolina with a special light in her eyes.

“Then we went to New York and while talking, he inquired with friends. The next day he asks me: shall we go? We went hunting for wedding rings, I had to have at least something white and blue. So we went and I had the Aerosmith shirt on, I called my dad just to let him know and we did. In Italy then it was a party celebrated by our friends and it went on all night ”.

Carolina Crescentini’s first steps into the world of cinema

The actress told Silvia Toffanin that her passion for acting started by accident. “I originally wanted to write, then I went to an acting seminar and fell in love with what I felt. I went to one school, then to another, then I got a taste for it ”.

Since then she has never stopped and has acted for some of the most established and respected directors (Muccino, Ozpetek, the Taviani brothers), alternating more introspective roles with others decidedly more ironic (her part of Boris is memorable for an entire generation) .

Now she is a respected and established actress, but at the beginning she also had to learn to digest waste: “No is part of the game, you can’t be suitable for all roles, you have to know how to accept them”, she says now, also remembering one particularly painful but did not want to reveal what it was. And to say that in its beginnings there were also those who would have wanted it different.

“They wanted me in a certain way, I didn’t think these things under the eyes were a fault. I never wanted to change, then maybe one day I’ll change my mind, but for now I’ve never thought about it ”.