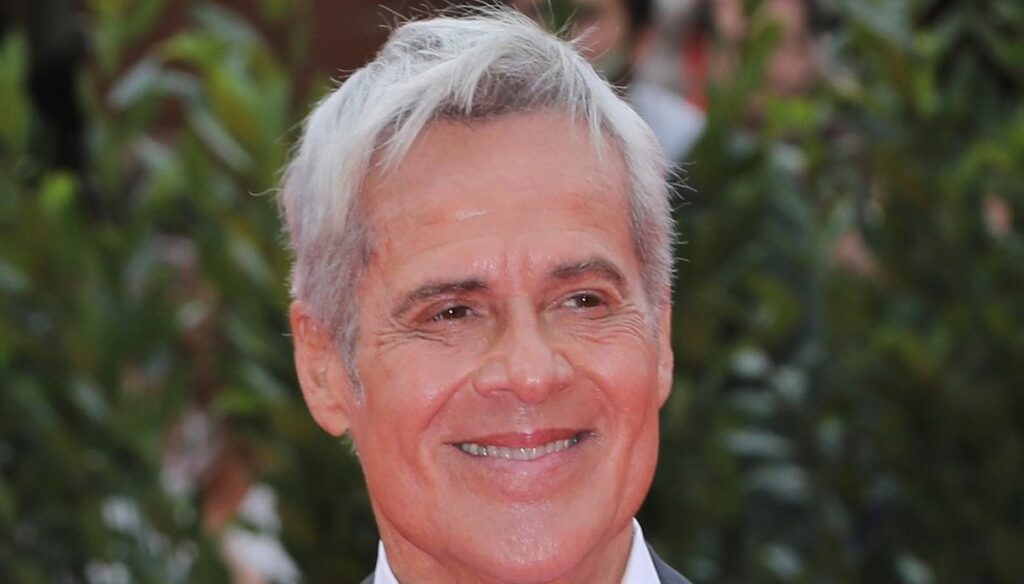 Claudio Baglioni in Silvia Toffanin’s living room in Verissimo has chosen to confess on the Sanremo Festival: he will never return to conduct it

Claudio Baglioni confesses on Sanremo in Silvia Toffanin’s living room in Verissimo on October 31st on Canale 5. The Roman singer-songwriter is undoubtedly one of the historical faces of the Sanremo Festival. For the first time a guest at Verissimo, he chose to face one of the most intense working periods of his life, which allowed him to grow and which left an indelible memory. Artistic director of the Festival in 2018 and 2019, Baglioni nevertheless never participated as a competitor.

Claudio Baglioni to Verissimo: the truth about the return to Sanremo

Although in his working future there are new and exciting professional challenges, there is a great absentee: Claudio Baglioni has closed any possibility of returning to the Festival as Artistic Director. “The Festival is a special occasion: it is a luxury that one can afford once or twice at most. I really believe that I would not do it again “.

In the Toffanin living room, Baglioni wanted to speak with an open heart about Sanremo, its special meaning and also the importance of the Italian Music Festival, which represents an exception on the artistic panorama. “For some musicians of my generation, the Festival was a place where you didn’t have to go. We looked at it with a bit of aristocracy. Instead, in recent years it has regained its incredible strength ”.

Undoubtedly, Claudio Baglioni has been able to innovate Sanremo, revolutionizing some aspects and bringing a breath of fresh air. “Sanremo is a great Italian comedy, very interesting and difficult to deal with, so much so that I adopted two terminologies: the first time I was appointed Artistic Director and the second Hijacker, because I made changes such as removing the elimination of singers and even abolishing the difference between young players and champions. There have been many claims, such as Ultimo, Achille Lauro and Mahmood. This is extremely important because it means that we have brought Sanremo towards music that can be listened to and appreciated ”.

The singer never really stopped: music has always been at the center of his life. Claudio is ready to return with a new professional challenge, which he wanted to tell Toffanin with very sincere words. “This is an autobiographical love story, one of the things that I still find good when looking at it, although I am very self-critical. Truly a wonderful experience “.

His concert work “In questo storia” is in cinemas from 2 to 4 November. The work is distributed by Medusa Film and was taken from the album of the same name in which the unreleased songs by Claudio Baglioni are present. The artist is staged in some revolutionary environments, such as stages, stalls, dressing rooms or corridors. An opportunity not to be missed for those who love the historic singer-songwriter.