Very true, Ema Stokholma and the scars of a difficult adolescence 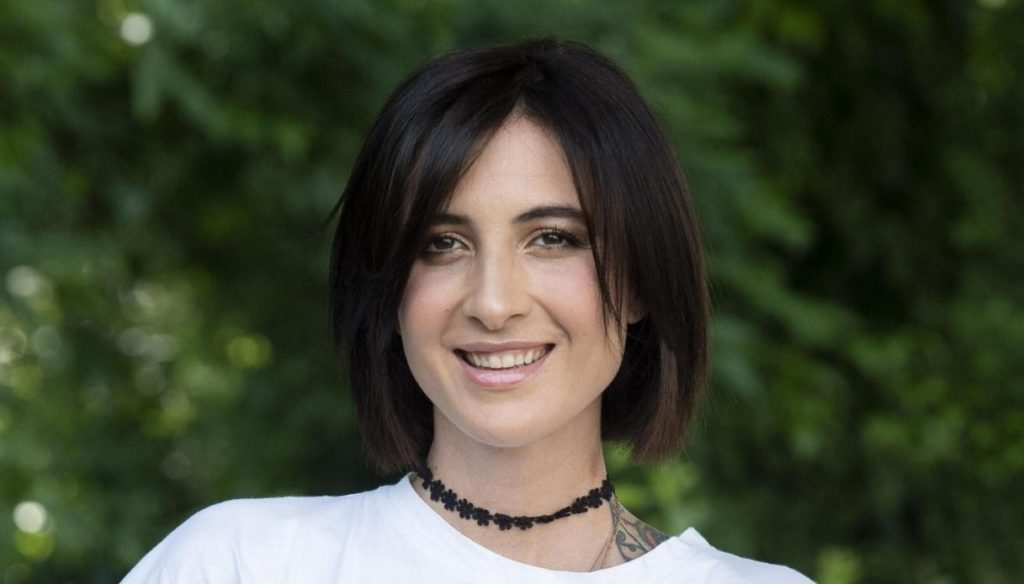 The DJ and presenter talked about herself in Silvia Toffanin's living room. Hers is the story of a girl who made it

Ema Stockholma was a guest at Verissimo to tell her dramatic story as a child and teenager. A testimony that Ema felt the duty to tell the public, because, as she said, only by letting people know what happens in the homes of others can we help those who are really in difficulty.

Influencer, DJ, TV presenter, radio speaker. Before becoming all this, Ema Stokholma was a "lost teenager" who really risked oblivion. Born in a small town in the south of France, Ema (who at the registry office is called Morween Moguerou) had to live with the pain of a violent mother and a father who abandoned his family when she was not yet born.

There was room only for physical and verbal violence. There were no caresses, there was no love, there was a lot of loneliness. Violent episodes were there every day, if not on me, on my brother.

Despite the difficulty, Ema managed to find the strength to escape from the tunnel of suffering in which she was becoming a little woman, and decided for her sake to build an existence away from home. At 15 she ran away to look for her father Antonio in Italy:

It was hard, I realize you can't build a relationship from nothing at 15. It must have been destabilizing for him too, and it didn't work.

Still a minor, Ema Stokholma found a kind of second family in the agency where she started modeling. She hit rock bottom, alone, she even lived on the street:

I was not afraid of anything, because I had nothing to lose.

It was the music that brought her back to life and made her become one of the most famous Italian DJs, somehow mending all the wounds she had experienced in her young life. Today, with surprising clarity and not obvious empathy, Ema explained that she understood her mother, defining her as a woman who needed to be helped in some way.

Ema is not a victim, she is a girl who made it: now she defines herself as a happy person who asks nothing more from life, yet her pain re-emerges in a different form when she has to deal with a love relationship: it is precisely in that as the emotional scars of his past start to hurt again and weaknesses come to the surface.

That of Ema Stokholma seems to be a path not yet fully concluded, despite personal fulfillment. But as she herself explained, the important thing is to get out of it, and do everything to feel good and be happy.