Very true: Francesco Sarcina, Riccardo Fogli and the other guests of Silvia Toffanin 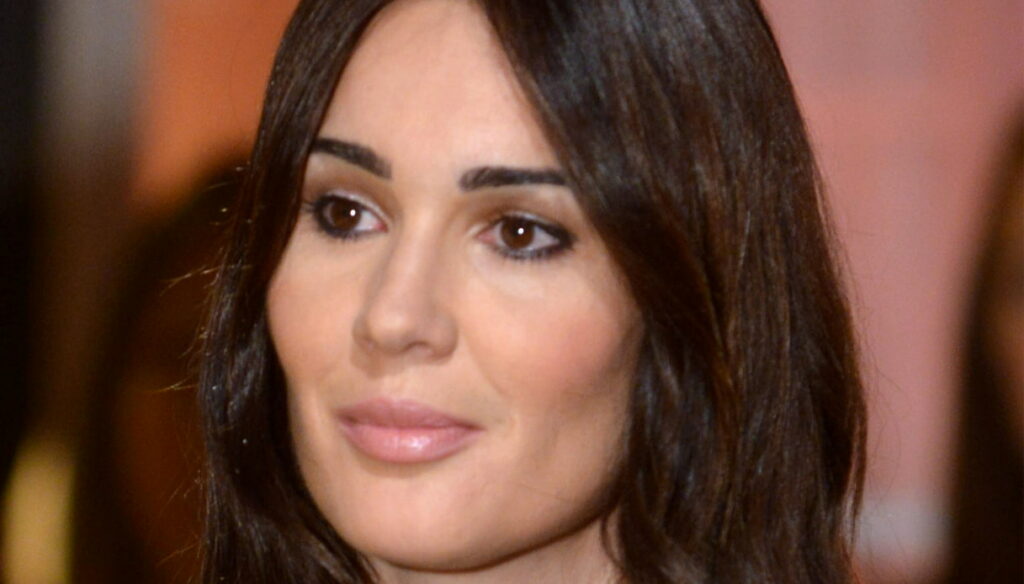 Francesco Sarcina, Riccardo Fogli and many other guests talk about themselves in the living room of "Verissimo", hosted by Silvia Toffanin

Silvia Toffanin is back on the air with Verissimo, Saturday 13 February 2021. An event full of emotions with many VIPs who, starting at 4.00 pm, will talk about each other, including interviews and confessions. The most awaited guest is undoubtedly Francesco Sarcina, leader of the Vibrations, who after leaving Clizia Incorvaia, now linked to Paolo Ciavarro, decided to get naked in an autobiography.

The singer's book is titled In the middle and reveals, for the first time, a life full of successes, but also of ruinous falls, between lights and shadows. Sarcina told Silvia Toffanin about her fight against drug addiction. "At the beginning I didn't use drugs so heavily, the abuses came later – he explained -. Because of another person with whom I was very much in love, who had already attempted suicide several times, I was dragged into a black hole in an attempt to be close to her. Unlike me, she used heavy substances. Once I wanted to try it too to understand what he felt and to curse this whole situation. She overdosed, luckily I didn't risk my life but it was a big blow ".

A sincere story in which Francesco also spoke of the farewell to Clizia Incorvaia: "In this book I wanted to blame myself only, I got naked and I denounced myself – he confided -. I think that after a great love there can be a great anger, but with the hope that then a great peace can come, because we have to think about the children. The gossip made me smile, but the children must be protected: I suffered a lot for them ".

Guests in the studio also Dodi Battaglia and Riccardo Fogli, historical members of the Poohs, artists, but above all friends, united for fifty years. At Verissimo, Silvia Toffanin will also host three women characterized by great fortitude: Melissa Satta, fresh from farewell to Boateng, Giò Squillo and Elena Santarelli. Finally, Francesca Sofia Novello will arrive in the living room for the first time. The model and partner of Valentino Rossi will tell the story of the Sanremo adventure on the show, but also the love for the motorcycling champion with whom she could soon get married and form a family.

Barbara Catucci
8451 posts
Previous Post
Letizia of Spain, the jacket hides a secret message
Next Post
Giorgia Palmas and Magnini on the wedding: "This year we will make it. At all costs "