Very true, Francesco Totti: the first Christmas without father Enzo, with Ilary and his family 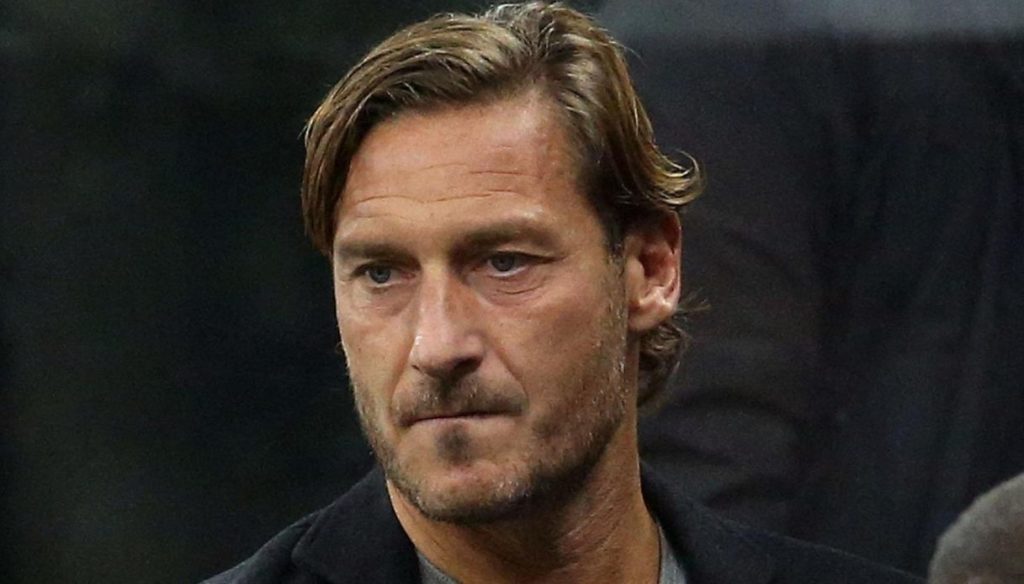 The former Roma footballer in connection with Silvia Toffanin told about the preparations for a different Christmas than usual.

In the episode of Saturday 28 November, Francesco Totti appeared in connection in Verissimo's studio, invited to remember Diego Armando Maradona, who suddenly passed away at the age of 60 due to heart failure. In addition to being "colleagues", Francesco and Diego were old friends, united by their great passion for football:

“Maradona is football. It's like he's not dead. He was different from all the others ”.

Totti said that the two often heard on the phone. The last time just two months ago, when Diego Armando was in Argentina training. Francesco gave Verissimo viewers a small anecdote about Diego Armando Maradona: he was the first – the day after Totti's farewell to football – to call him on the phone to give him support at such a particular and delicate moment in his career.

The Roma captain has been missing from the football fields since 2017, the year in which he retired from official competitions, a moment imprinted in the memory of millions of fans who still cheer and support him. Francesco is one of the most loved Italian footballers, and he told Silvia Toffanin that the football he sees today on TV is very different from what he played: the drastic changes that occurred due to the circumstances of the health emergency, have inevitably rewritten the rules of sport, forcing you to play games without cheering and audience.

But at Verissimo there was also space to tell the everyday, beyond myth and legend. Totti, speaking of the year-end celebrations that are now upon us, admitted that this will be a decidedly different Christmas for him. The thought immediately flew to his family, having recently lost his father, Enzo Totti, who passed away in recent months at the age of 76. A loss that deeply affected not only Francesco but also his wife Ilary Blasi:

"It will not be a Christmas like all the others, I recently lost my dad, but when you have a united family you try to go beyond these bad things that unfortunately happen in life".

Francesco Totti admitted, who will thus spend his first Christmas without his father but certainly surrounded by the affection of his loved ones, such as that of his wife Ilary and his children. Her loving family is ready to hug in a warm embrace to celebrate the holidays and leave this difficult year behind.

Barbara Catucci
7206 posts
Previous Post
Anxiety: the most effective natural remedies
Next Post
Very true, Giorgio Panariello and his friendship with Vanessa Incontrada: "I'll always be there for her"