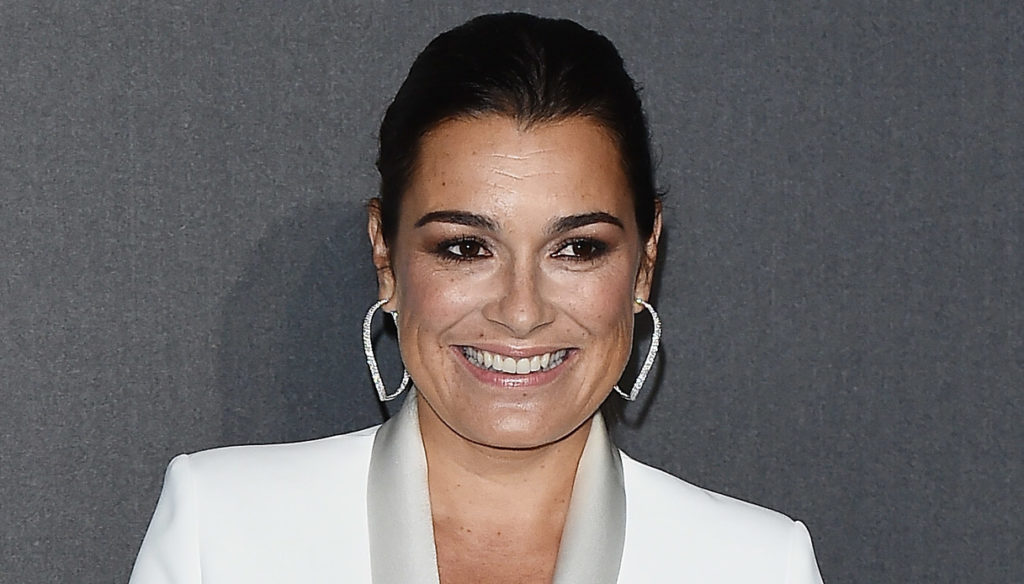 From Alena Seredova to Antonella Elia: all the guests of Verissimo interviewed by Silvia Toffanin in the new episode

Verissimo returns with a new episode full of interviews and characters. Guests of Silvia Toffanin this week Alena Seredova, Antonella Elia, but also Clizia Incorvaia and Paolo Ciavarro. The presenter will also interview the great Renato Zero who in the studio will talk about the release of Zerosettanta, the great musical work, divided into three albums, created to celebrate his 70th birthday. The event will also be celebrated with a special that will be broadcast in prime time on Canale Cinque on 29 September.

Guest of Verissimo also Giuliana De Sio who in recent months has fought against the Coronavirus. The actress had told about the terrible experience on Instagram, she will remember those moments on TV, but she will also talk about her future. There will also be Antonella Elia, great protagonist of the GF Vip with her role as a columnist. After her stay in the House last year, the showgirl returned to the reality show alongside Alfonso Signorini to fill the role of commentator.

The new edition of the show has already achieved great success, thanks to a varied and very interesting cast. Antonella Elia, with her usual sincerity, did not spare her competitors, from Elisabetta Gregoraci to Stefania Orlando, her friend for many years with whom she had a fight on live TV.

Alena Seredova will also be in Verissimo's studio. The model became a mother for the third in a few months, giving birth to little Vivienne Charlotte, the result of her love for Alessandro Nasi. A new page in his life that came after the painful farewell to Gigi Buffon. The model and the footballer were married for several years and had two children, David Lee and Louis Thomas, before saying goodbye. First television interview for Paolo Ciavarro and Clizia Incorvaia. The Instagram influencer and Eleonora Giorgi's son met and fell in love in the House of the GF Vip. A love story that has continued even away from the cameras and that has become increasingly important in recent weeks.

Barbara Catucci
5375 posts
Previous Post
Selena Gomez shows the transplant scar: "I'm proud of it"
Next Post
Star anise, the spice that is good for bones and improves sleep