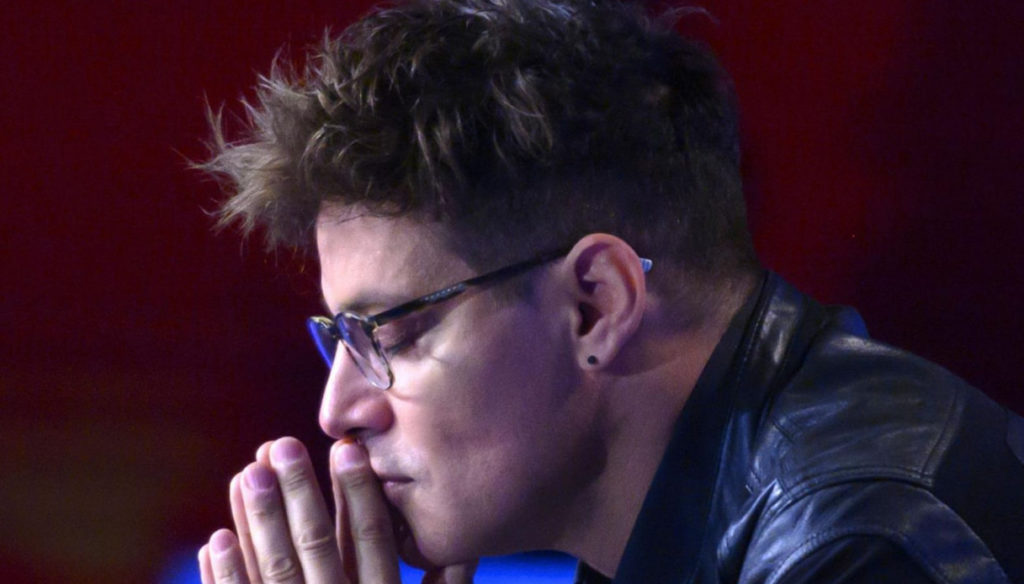 To Verissimo, Gabriel Garko confesses, talking about the bond with Gabriele Rossi and the 11-year history with Riccardo 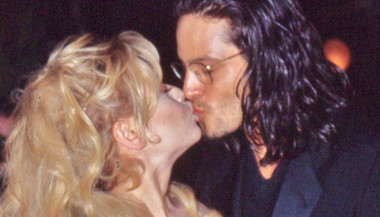 A Verissimo, Gabriel Garko confesses that he is in love with someone and reveals that he lived a long relationship with a boy named Riccardo. "Fourteen years ago I broke the mold and took a home away from everyone – the actor told Silvia Toffanin -. Riccardo and I lived together, but it was a false situation. When friends came to dinner, at the end of the evening he pretended to leave and then came back. When we went out or went on vacation we were always in a group ”.

In recent months Garko had ended up at the center of gossip due to his connection with Gabriele Rossi. The actor revealed that the two have been in love for some time, but that the love story is now over. Today Gabriel is dating another person and hopes to finally find serenity. “I'm dating a person, with whom I get along very well – he told Verissimo -. It is a story that has just begun (…) The story with Gabriele has ended but we have remained on excellent terms. We talk every day and perhaps we love each other more from friends than from anything else ”.

In Verissimo's studio, Gabriel Garko also answered Silvia Toffanin's question, who asked him why he chose to come out. "I was on set so much that in the end I put on a character," he said. If you have a certain sexual orientation, you cannot do this job, the system requires it to you and therefore you have to pretend you have another one. At first I took it as a game, then playing I found myself inside a machine that set me up and the game wasn't so much fun anymore. But today I took off the mask, indeed the diving suit. Finally for three and a half years now, being away from the set, I had the opportunity to stay inside my skin – he concluded -. I realized that I was no longer well and therefore I needed to get out of it ”.

Gabriel Garko also spoke of the bond with Eva Grimaldi, who was referred to as his partner before Adua Del Vesco. “Eva and I lived together for eight years – he said -. We were a couple, maybe all that was missing was sex between us. We helped and supported each other. I loved her so much, but not as people could have imagined and probably, as a person, I could really have married her ".

Finally Gabriel explained that his family has always known the truth about his private life. “My parents and my sisters have never judged me for my choices, on the contrary they have always protected and covered me – he revealed to Silvia Toffanin -. Before starting this job I have always lived my sexuality well, at home they have always known it ".

Barbara Catucci
5380 posts
Previous Post
Who is Barbara, the daughter of Gianni Boncompagni
Next Post
What is the hammam and benefits for the body