Very true: Giorgia Palmas and Filippo Magnini, Guenda Goria and the other guests of Silvia Toffanin 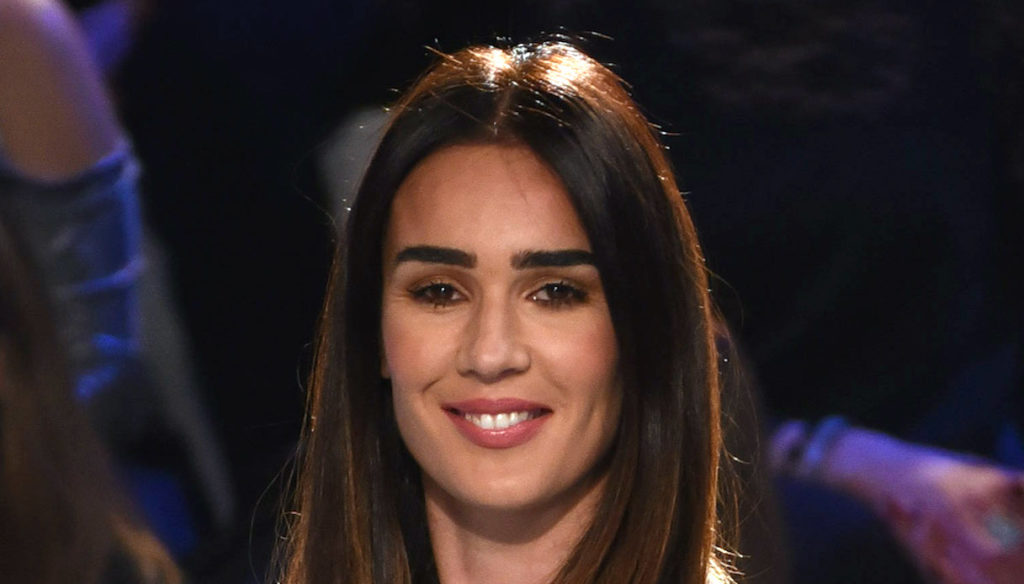 Let's find out together all the guests of the next episode of "Verissimo", with Silvia Toffanin

Silvia Toffanin is preparing for a new episode of Verissimo, as always full of emotions and guests loved by the public. The appointment on Saturday 7 November will once again give us great surprises, thanks to the many famous people who will follow one another in the Canale 5 studio.

Last week, Silvia Toffanin faced a really difficult moment: she returned to the scene just after the death of her beloved mother Gemma, dedicating beautiful words to her at the end of the episode. But the viewers did not miss her usual skill in conducting interesting and often hilarious interviews, such as the one starring Michelle Hunziker. During the next appointment, there will be many guests ready to surprise us and – why not? – to move us.

Giorgia Palmas and Filippo Magnini have recently become parents of little Mia. To Verissimo's microphones they will talk about their first month of this wonderful adventure: both are very much in love with their little girl, and Palmas will talk about the relationship that was born between Mia and her eldest daughter Sofia, born from her previous relationship with the footballer Davide Bombardini.

Guenda Goria, protagonist of the new edition of Big Brother Vip, will have a lot to talk about: the experience inside the most spied on house in Italy was adventurous, but also particularly difficult. In front of the cameras, many dormant emotions emerged, which threatened to undermine his relationship with his mother Maria Teresa Ruta and his father Amedeo Goria. And perhaps the young woman will reveal something about her sentimental situation, which in recent weeks has been talked about a lot.

Paolo Ciavarro and his mother, Eleonora Giorgi, will grant Silvia Toffanin a long interview: it will be their first time together with Verissimo. They will touch on many topics, and the former gieffino will return to talk about his love story with Clizia Incorvaia, who seems to be going more and more booming.

Nancy Brilli, in the sitting room of Canale 5, will retrace her brilliant career. And he will be moved by paying homage to Gigi Proietti, a few days after his death: “It was a difficult week. Gigi for me was what he was for everyone, a teacher, a great actor, a backbone of the Italian show and a person of great culture, but carried with extreme naturalness and humility. He knew how to appreciate talent and was very generous with the actors who worked with him. Then he was a friend who made me think so much and laugh so much. I like to believe that we will return to unite and be part of a single energy ".

Finally, Isabella Ferrari and Rita Pavone will also be guests: the latter is grappling with her first time as a juror for All Together Now, a program that allows her to unleash all her energy, amusing the public and conquering everyone once again.

Barbara Catucci
5810 posts
Previous Post
“I focus on young people and show them to you”. All the satisfaction of Amadeus for AmaSanremo
Next Post
GF Vip: Zelletta admits the mistake, but Signorini is adamant. Pretelli declares himself to Gregoraci