Very true, Giorgia Palmas radiant with her belly. And Silvia Toffanin is moved with her 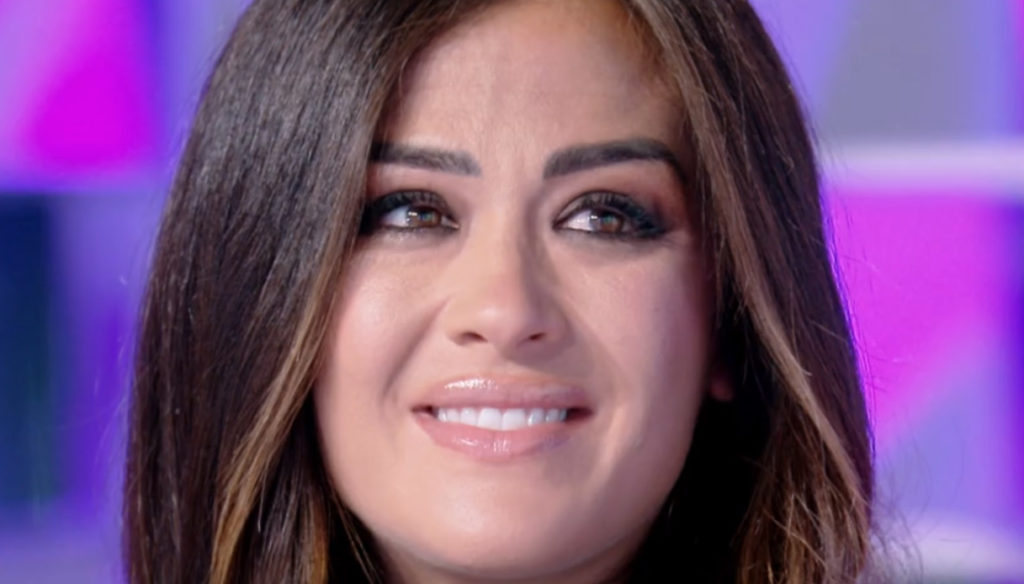 It was a very sweet intervention by Giorgia Palmas to Verissimo who, after a six-month break, returned to keep company with her numerous and loyal spectators. The former Velina indulged in a long story revealing how she spent the last few months amidst joys and sorrows.

Indeed, during the delicate moment experienced by Italy recently, Palmas discovered that she was pregnant: wonderful news for Giorgia and Filippo who will thus expand their beautiful family. The little girl, then, will go to keep Sofia company: the little girl born from the showgirl's previous relationship with former footballer Davide Bombardini.

The two future parents, if on the one hand they received this sweet news which they called "a beautiful miracle", on the other they had to take note of the delicate historical moment and postpone their best day. Shortly before the lockdown, in fact, Giorgia and Filippo had announced their wedding which should have been celebrated last March and which instead will take place next December.

A radiant Giorgia, beautiful in a burgundy dress, showed off a perfect physical shape and told Silvia Toffanin:

Postponing a wedding is certainly not such a serious thing […] it will be in December and it will be beautiful because it will be a moment of sharing and crowning of our feelings. In the meantime we discovered the most beautiful and sweetest news.

Two very tender letters amazed the splendid ex-Velina: the first from Filippo, her future husband. A long dedication full of important, concrete words, a sign of the precious life project they are building together. A young relationship, which began about three years ago, but which from the first moment proved to be very important as if it had been wanted by fate.

Giorgia and Filippo met after the end of their previous relationships and since then they have never left each other building, step by step, a beautiful family together with Sofia. Strong emotion for Palmas even after the beautiful words dedicated to her by her mother. A long letter full of love that melted the hearts of both the showgirl and Toffanin.