Very true, Giorgio Panariello and his friendship with Vanessa Incontrada: "I'll always be there for her" 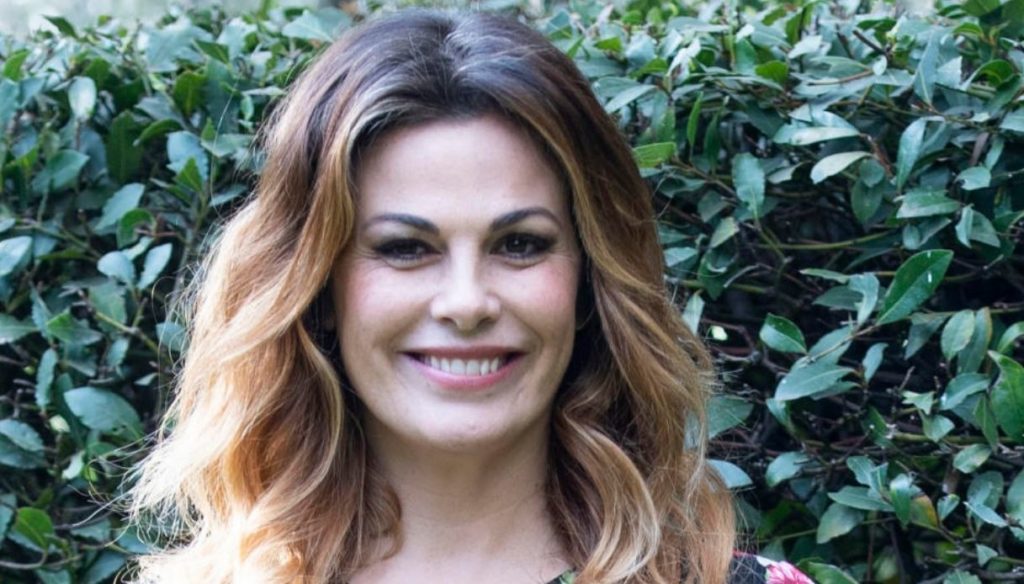 Friendship, work and private life: Giorgio Panariello was the guest of Verissimo by Silvia Toffanin, an opportunity to talk about her book, I am my brother, but also to retrace the beautiful career studded with so many jobs and friendships. "I enjoyed writing this book which for me was a bit like a medicine that heals the soul – he said – because writing, bringing out what you have inside, is good for you, it gives you a sense of liberation, of freedom".

A life with the grandparents who raised him as parents, his brother Franco, school and the beginning of his career, the apprenticeship, until success. Giorgio Panariello's life was reconstructed in a video in which all the most important moments of his life were collected. And the actor and showman spoke of all this during the show, retracing the years of his youth and the problems he experienced with his brother, who passed away in 2011.

Important people from Paniarello's life, such as Vanessa Incontrada with whom he worked, also intervened during the interview. The actress and presenter dedicated words of great affection to him: "I do this video not with my heart, more – she said – because Giorgio has been part of my life since we met years ago for a campaign we did together. and from there Giorgio never came out of my heart, because even if we don't have a continuous physical acquaintance because obviously we do a particular job where we are always around, but there is a continuity of friendship, there is an affection, there is it is an esteem, there is mutual admiration and in the most difficult moments we were both close and these things are not forgotten and especially in a profession where people come and go. And Giorgio is there, he stayed and I hope for him too ". Then the actress also added: "I love you so much, know that, and I am there and I will always be there for you as I know you will always be for me".

Panariello called her "little sister", recalling the beginning of friendship. The actor recalled that they don't hear often: "But it's as if in reality there was a strong bond between us that doesn't break – he explained – those things are beautiful there, they are rare". “I will always be there for her”, he concluded.

During the open-hearted interview, Carlo Conti also intervened: "Giorgio wrote this book which is beautiful – he said – it has removed a great weight, a weight that he had within himself, and he did justice to that swan with the crooked eye that is his brother Franco. Here is a large part of our life ", explaining the relationship that binds them. And then Leonardo Pieraccioni who told about their friendship and work together.

Barbara Catucci
8450 posts
Previous Post
Very true, Francesco Totti: the first Christmas without father Enzo, with Ilary and his family
Next Post
Gilles Rocca after Dancing returns to the dance floor with Lucrezia Lando. And the girlfriend approves