Very true, Heather Parisi sends a message: "We all have to change" 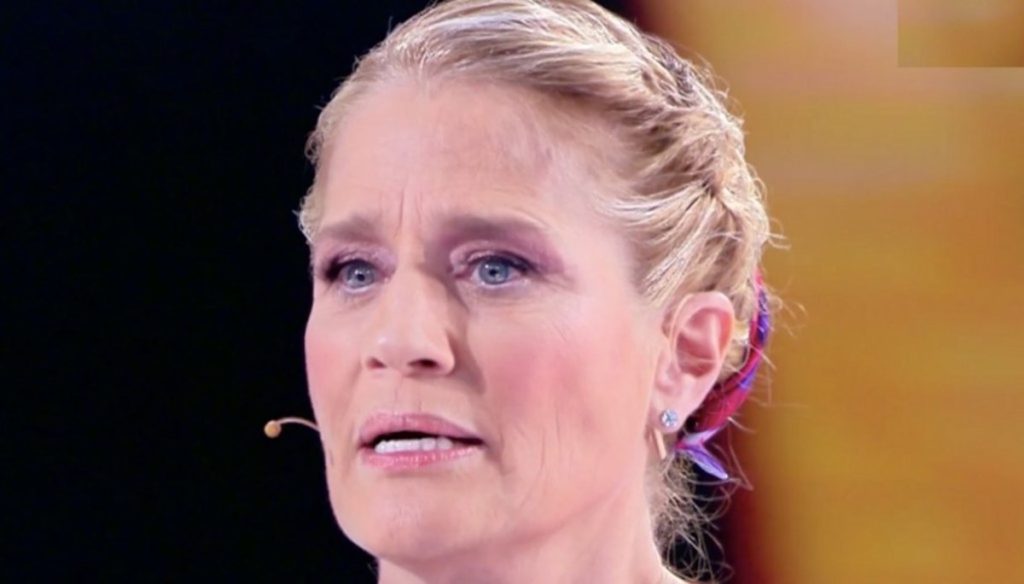 Guest with a video message to Verissimo, the showgirl used words of hope, aimed at raising public awareness

Also on Saturday, the appointment with Verissimo could not be missing: Silvia Toffanin, although she cannot host her beloved public in the studio, has rethought the program, creating a new format that manages to bring a mix of entertainment and insight into the homes of Italians.

The episode, as in recent weeks, saw a series of video messages airing with the most beautiful and interesting interviews that Toffanin brought to the studio during the last edition.

For the occasion, the presenter selected the old chats with Mara Venier, Martin Castrogiovanni and Ornella Vanoni. Just during the moment dedicated to the singer, an intervention by Heather Parisi was aired, who spoke about the current situation and her concern for the countries she loves:

As you know I live in Hong Kong, but I have never stopped following what happens in the two countries that I always have in my heart, the United States and of course Italy. Maybe someone expects me to say that everything will be fine, that we will make it or something similar, but it is not so. I believe that in these moments it is fair to say that very hard times await us, both in economic and social terms.

Even if the message of the showgirl would seem little reassuring, in reality her words have a very specific purpose, to sensitize the population and remember never to let your guard down, even if the health emergency is returning:

The world will never return as before and neither will we: we must change with it. We will have to adapt to a different reality: from now on, normal life, the one we did a short time ago, like traveling the world without restrictions or going to the bar, to the cinema, to a concert, here, he won't come back now. The rule is social distancing. We will be asked to give up some, some more, of our freedom and we will do it! But keep in mind that this cannot and should not apply forever. Paradoxically in this increasingly divided world, we are closer and more dependent on each other, more than we thought. Stay safe.

Parisi, who obviously experienced the health emergency firsthand, wanted to emphasize how important the safety measures are. But in his heart, as in that of the public at home, the hope is that soon we can return to normal.