Very true, Ilary Blasi: love for Totti and the adventure with the island 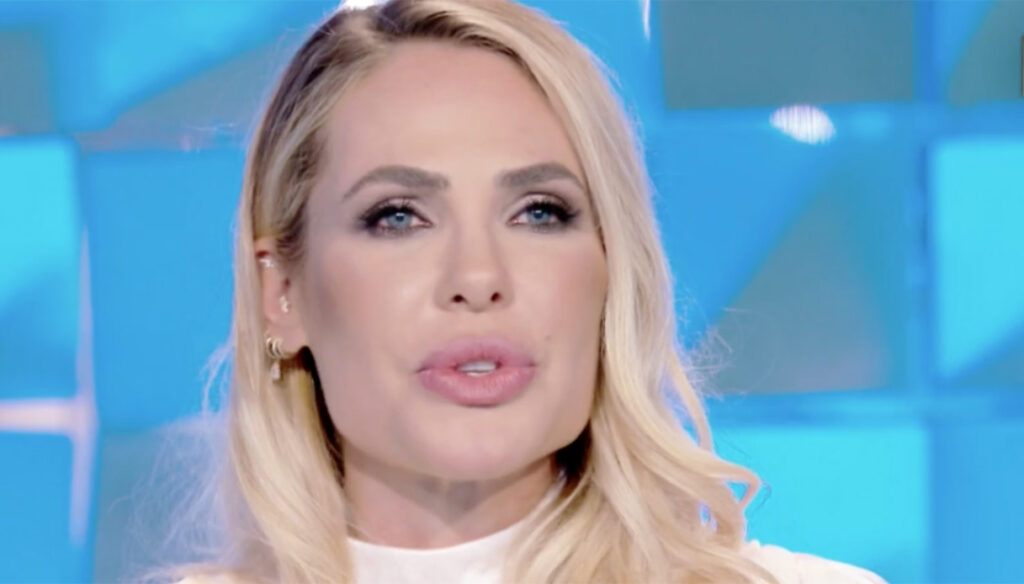 Ilary Blasi, Silvia Toffanin's guest, opened up to some intimate aspects of her private life. The accent Francesco Totti and the story of the new edition of L'Isola dei Famosi are unmissable.

The episode of Verissimo aired on Saturday 13 March was, as always, full of emotions and important guests. Among these, the energetic Ilary Blasi, ready to take the helm of the new edition of L’Isola dei Famosi, which is back on TV after a two-year break. The interview conducted by Silvia Toffanin was intimate and spontaneous: thanks to the historical friendship that binds them since the days of word of mouth.

Among the various topics touched upon, which ranged from career to family, the inevitable (and timely) question was the lasting feeling that binds her to Francesco Totti. Ilary sincerely stated that the balance of her marriage is definitely positive. “It is a relationship that grows and matures from year to year. I am not romantic, but if I have to say one nice thing about him, it is that after nineteen / twenty years he looks at me with the same eyes as the first few times … he seems frozen! (…) ”The secret of their love? There is not! The presenter in fact explained that "There is a basis from which to start, which is love and the desire to be together. The years pass, the person evolves, matures, we do not always find ourselves traveling on the same wavelength. It is a relationship that we build day after day because it has to be like that ".

In recent months, the couple also had to face a very painful moment: the death of Francesco's father, who died after contracting Covid. A loss whose suffering was even more accentuated by the fact that, due to the anti-contagion medical precautions, no family member was able to see him again after hospitalization. “One is never ready for a parent to die, but what happened to my father-in-law was terrible. At one point a black hole, you no longer know anything, it's a void ”Ilary explained, unable to hold back the tears.

The more dramatic aspects then gave way to a panache of lightness and positivity. In fact, Alfonso Signorini, Ilary's columnist, appeared on the screen when the latter was leading the Big Brother VIP who, through a video message, wished the best to the new queen of The Island of the Famous. "How cute, I was really pleased!" exclaimed the host of Silvia Toffanin, explaining that she has excellent memories of the period in which she was at the helm of the most spied house in Italy. “He was a fundamental partner, he was part of a beautiful group. When I turn the TV back on and follow the VIP GF, many memories come to mind, for me it was the first important experience, alone. Now he is now the official presenter and he is doing very well ”.

On March 15 Ilary Blasi will kick off the new edition of L’Isola dei Famosi, which will air twice a week, on Mondays and Thursdays. At his side there will be the commentators Iva Zanicchi, Tommaso Zorzi and Elettra Lamborghini (who, however, will not initially be present as he has contracted Covid). His purpose for this island? Try to be a little more sweet and maternal … but it doesn't guarantee it!

Barbara Catucci
11530 posts
Previous Post
Carlo Conti, sixty years of success
Next Post
Because Awed is famous, shipwrecked on the Island of 2021