Very true, Iva Zanicchi: "My partner Fausto had a tumor, but we fought" 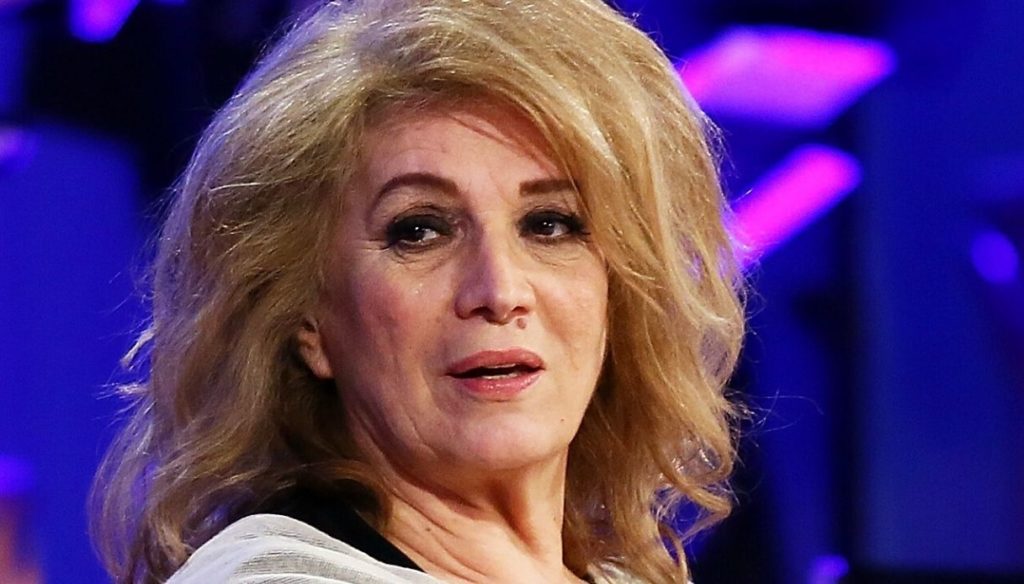 At "Verissimo", Iva Zanicchi tells the battle of comrade Fausto Pinna against cancer

Verissimo's guest, Iva Zanicchi talks about the battle against the tumor that hit comrade Fausto Pinna. With great courage, the singer revealed to Silvia Toffanin that she had lived through difficult months after discovering that her beloved Fausto had fallen ill. “They have been very tough months, but now I see the light at the end of the tunnel – confessed Iva […] During the first lockdown period, Fausto and I were locked in the house and I realized that he was not well. I managed to have him hospitalized in Milan, convinced that it was a heart problem, however, it was a serious tumor ".

Iva confessed to having initially given up, but to have found courage soon after, fighting the battle against the tumor alongside Fausto Pinna. "At first the world collapsed on me, but then we started fighting – he told Verissimo -. I believe that trust and the will to live and defeat any disease is important and useful. Fausto is a hyena and together we have never lost our good humor and the desire to laugh […] I think we will get out of it – he concluded -. Now the tumor markers are cleared ”.

A love, that between Fausto Pinna and Iva Zanicchi, which has lasted since the 1980s. The first meeting with the producer came after the end of the singer's marriage with Antonio Ansoldi, her husband from 1967 to 1985. Since then Iva and Fausto have never left each other and the artist calls him "my husband" even if they are never married, a sign of a very strong bond. "I do not want to marry. Time is no longer – Zanicchi had revealed in the past -. I believe in the sacrament of marriage, I got married in church once. I could have canceled it but I didn't. My ex-husband and I have a great relationship ”. And regarding his companion he added: “Fausto is a cheerful person. In a couple you never get bored, and Fausto and I have a lot of fun. I have never betrayed him, but I look at other men and how. He once tried to betray me, but I caught him right away, in Sardinia ".

Barbara Catucci
8977 posts
Previous Post
Meghan Markle and Harry, Prince Philip doesn't want to hear about them anymore
Next Post
Kate Middleton, William's secret past that puts her in danger