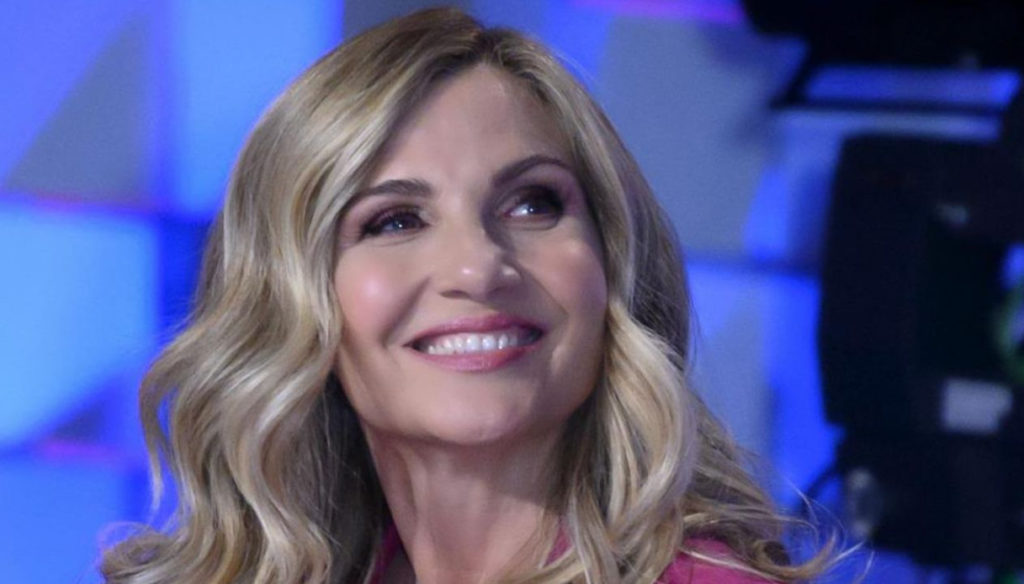 Lorella Cuccarini tells "Verissimo", talking about her relationship with Alberto Matano and her farewell to "La Vita in Diretta"

Lorella Cuccarini defends herself in Verissimo's studio after the farewell to Live Life and the accusations against Alberto Matano. "It has been said that I stabbed a colleague in the back, this is not true – he explained to Silvia Toffanin -. If there was a stab, another person took it. The voices want to tell you as you are not. After thirty-five years, I think I don't have to prove anything. I have always been a free woman and my professional life has shown it ”.

“The letter was not addressed to the press or the public – he explained speaking of Alberto Matano -. I just wanted to clarify my position with my co-workers. It was not an outburst of impulse because I was taken out of the program. When I write it's because there are valid reasons, I weigh every word. Everything you have read, I told the person concerned looking him in the eye. I don't lack the courage to say what I think. There has been no frontal attack that was not already clear to whom it should know ".

Lorella Cuccarini and Alberto Matano led the last edition of La Vita in Diretta as a couple. Today at the helm of the program there is only the journalist: "I said it at the last moment because there were some signs that made me understand that things were changing. Instead, I realized that, while in front of me there was a person who made the best friend, behind the scenes a plan was being consummated that went in another direction. It was right to clarify with the people I was working with ”.

“A lot has been said trying to discredit me, this hurt me. We would have needed more delicacy, but today I want to put an end to this story – added Cuccarini -. Conducting a daily program was very important because I faced it with humility in one of the most difficult times of these years. It was a privilege, I have never felt the audience so close as on this occasion. After the last episode of the program, I returned home with a sense of liberation. My family threw me a party, a moment that struck me. When I go back to them, there is no difficult experience that is so insurmountable ".

Barbara Catucci
11963 posts
Previous Post
Maria Grazia Cucinotta, beautiful in white on Instagram, celebrates 25 years of love
Next Post
Peeling of the scalp: causes and what to do