Very true, Manila Nazzaro talks about his past and reveals the happy ending with Lorenzo Amoruso 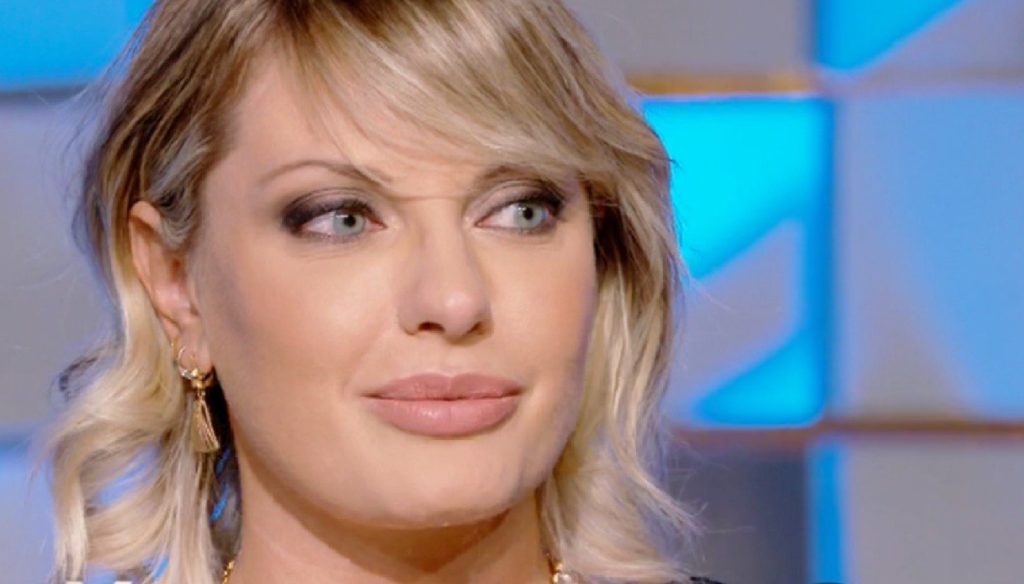 In Silvia Toffanin's living room, Manila Nazzaro talks about himself as an open heart, revealing the joys and sorrows of his life

Rising to popularity again after her recent participation in Temptation Island, Manila Nazzaro was a guest in Silvia Toffanin's living room, who told Verissimo about her private life and career.

Manila revealed that as a child she wanted to be a doctor, but with strength and determination she managed to give voice to her hidden dream of celebrity: in fact, after winning Miss Italia at just 21 years old, Manila started studying acting and that's how it is. that the first successes arrive at national level.

Mother of two boys, in 2013 Manila defeated an autoimmune thyroid disease that brought her several problems, coming out as a winner and with new strength.

The real defeat for Manila was the separation in 2016 from the father of her children, Francesco Cozza, who confessed to having grown up with the idea of ​​the perfect, classic and united family.

“I suffered so much because I had to go through difficult times alone”.

The relationship with her ex-husband is not as perfect as she would like, but after overcoming the storm, the anger passes. The end of the marriage and a sudden new union for her ex-husband, health problems and some difficult moments at work put a strain on Manila, but she found a real lifeline in her children.

Manila then, a strong and independent woman, on her way met Lorenzo Amoruso, the man who changed her vision of love and with whom she participated in Temptation Island. Manila and Lorenzo have been engaged for three years now and with their participation they have thrilled the public with their love story: the two distinguished themselves within the program to be united, yes, but complete and independent even in their individuality.

Finally, for Manila's birthday, the long-awaited engagement ring has arrived. "He put it on my finger while I was ironing, he amazed me," said beaming Manila who now sees once again the dream of a united and happy family. The two also bought a house together in Rome and now they say they are ready to live their life together, writing a new page in their love story.