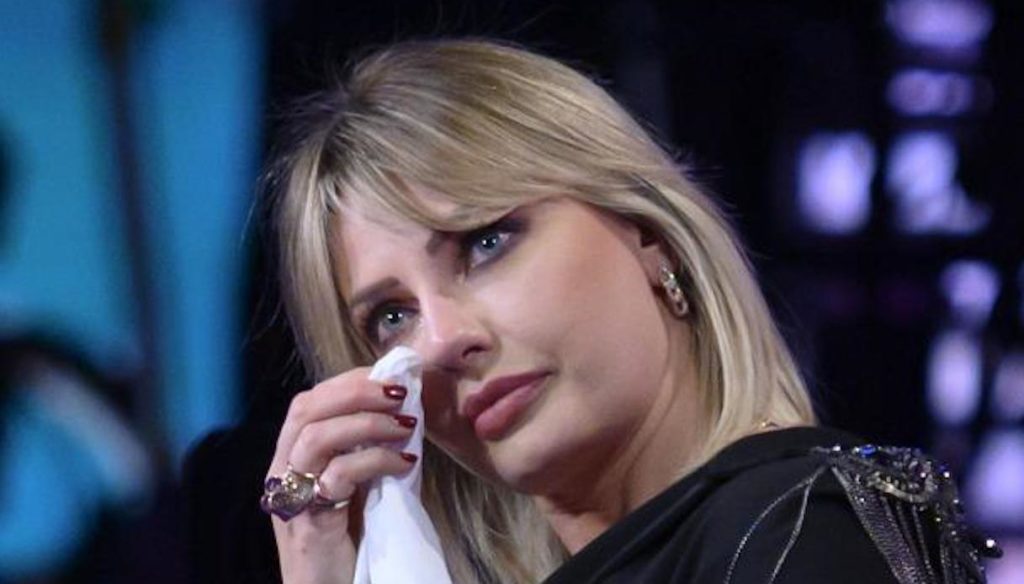 Manila Nazzaro, guest at "Verissimo", tells the drama of the spontaneous abortion she suffered

Manila Nazzaro has decided not to remain silent about her pain, and in Silvia Toffanin's living room she recounts the suffering she experienced in losing her baby due to a miscarriage. A few weeks after the interruption of her pregnancy, the former Miss Italy reveals to Verissimo's microphones: "My baby's heart was no longer beating".

Toffanin is back on our screens with a new appointment on her Saturday afternoon talk show. The first episode of 2021, broadcast on January 9 on Canale 5, welcomes many guests among the most beloved faces of the entertainment world. Among these, Manila Nazzaro: the splendid showgirl bravely faces one of the most painful pages of her life, talking about a very delicate subject.

In recent weeks, Nazzaro has experienced the tragedy of a miscarriage: “Lorenzo and I really wanted a child. It would have been the result of a restart ”- he says with a voice broken by emotion. For some time romantically linked to former footballer Lorenzo Amoruso, the showgirl was the protagonist of the last edition of Temptation Island, during which she put their relationship to the test.

A love, theirs, which came out more solid than ever. And precisely for this reason they had decided to crown their fairy tale by becoming parents. Unfortunately, they found themselves faced with a terrible obstacle: "On November 17, for a check-up, we discovered that the little heart of the child I was expecting was not beating, so initially it was assumed that it would take longer" – explains Manila – "Lorenzo understood immediately that there was nothing more to be done while I didn't want to accept it, I still felt it inside, I had a physical certainty. Then, a further check certified that the pregnancy was terminated at nine weeks ”.

The experience of a miscarriage proved it hard: "It is a deep and silent pain, I felt emptied. I was also advised not to tell it and this increased my suffering even more ”. But Nazzaro has decided to open her heart publicly, to ensure that the many women who face this terrible loss every year can never feel alone again. His is a very strong appeal: “It can happen to anyone, we are not alone. You must never lose your smile, the rainbow always comes ".

Already a few days ago, the showgirl had told her fans what happened to her, in a long post on Instagram that ended like this: "Talking about it can be a little caress to all those couples who have gone through the same deep pain of which should not be ashamed. So staying next to each other, dear friends, is the cure for all pain ". 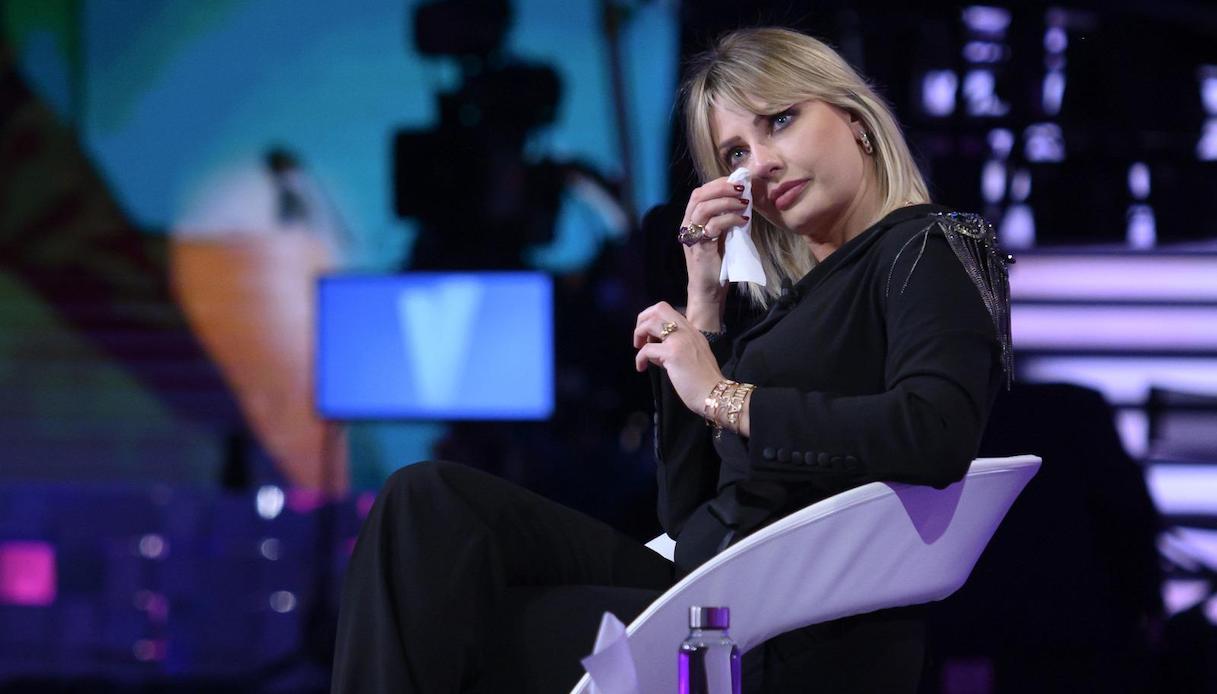 Barbara Catucci
6456 posts
Previous Post
At the home of Rocio Morales and Raoul Bova, with a minimal and modern style
Next Post
Today is another day, Francesca Fialdini tells herself: "My heart is busy"