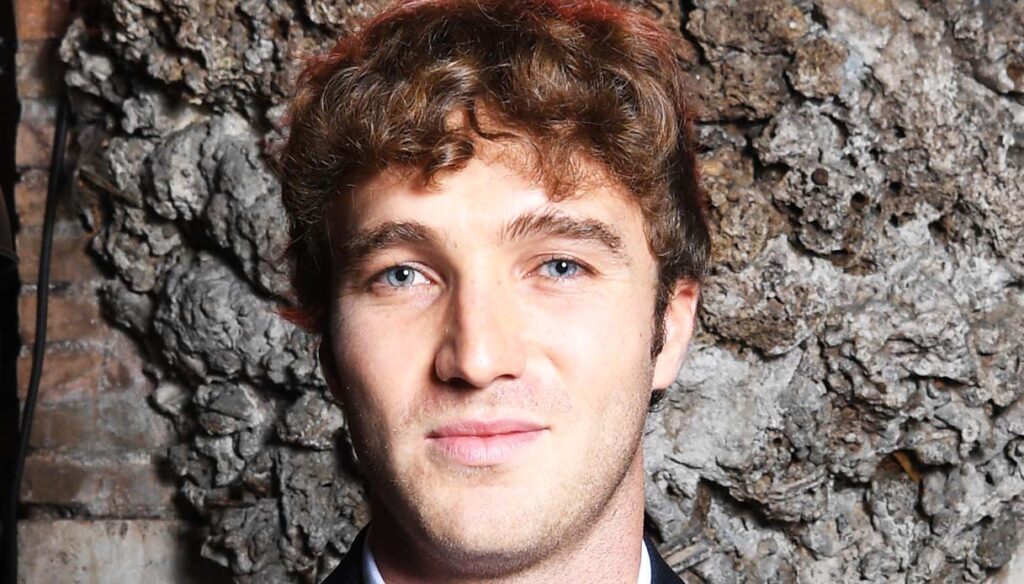 Massimo Ciavarro and his son Paolo, guests at "Verissimo", talked about their beautiful relationship that unites them

Both are faces much loved by the public, and have a unique relationship that binds them: Massimo Ciavarro and his son Paolo, a former gieffino, were warmly welcomed by Silvia Toffanin in the living room of Verissimo, to tell the strong feeling that unites them.

In an intense and touching interview, Massimo and Paolo let themselves go to memories that sink back in time and to anecdotes that moved viewers. It is impossible, in fact, not to be moved by the complicity that lies behind their dazzling smiles and their knowing glances, even behind the filter of the cameras. The first to talk about himself was Ciavarro senior, who wanted to bring back the months that preceded the birth of his son. At the time, he was married to actress Eleonora Giorgi and together they moved to the countryside, in order to live at a more relaxed pace.

“When Paolo was born I didn't understand anything, there were so many commitments…” – Massimo admitted – “When Eleonora came to tell me that the test was positive I was digging a hole. I didn't think about the pregnancy test, those were the times when there was a lot of talk about AIDS ”. Only after learning that he would soon become a dad did he begin to carefully follow every step of his wife's sweet expectation. In addition to always being very present during pregnancy, he turned out to be a very good father: "Maybe I changed more diapers than my mother" – confessed the actor.

Unfortunately, Massimo Ciavarro and Giorgi divorced when Paolo was still a child, he was only 5 years old: “I have no memories of my parents together, it is my greatest disappointment” – revealed the young man – “But they were exemplary. I have not suffered absolutely, I have not suffered in any way from the separation ". It is precisely from that moment that father and son began to build a wonderful relationship, the same one that still unites them today. Massimo, who in turn lost his father when he was a little boy, has always fulfilled his role with punctuality, knowing how important it was for Paolo to have a father figure present.

"It has always been there, in all moments of difficulty. I have always known that I can count on him ”- said Paolo -“ Despite the separation, he was very present. I lived with my mom, but when I went to him it was a bit like going on vacation ". And, recalling a tender anecdote from his childhood, he added: "Sometimes he would pick me up from school and let me out two hours earlier, take me fishing at the pond". There have never been great contrasts between them, they have always lived a beautiful bond, respecting and supporting each other's choices.

Like that, very recent, of Paolo: the young man has in fact decided to go and live with Clizia Incorvaia, whom he met in the GF Vip House and with whom he has already celebrated the first anniversary. “I'm great, everything is going well. It is perhaps the happiest time of my life ”- confessed Ciavarro junior. And on her father's reaction, she revealed: “He's very reserved, he's always been like that. He said to me: 'Are you happy with this girl? I'm happy for you'".

Barbara Catucci
8415 posts
Previous Post
Belen, when love has no age: your splendid words for Antonino
Next Post
Friends 2021, Serena and Samuele in crisis: three things that (perhaps) you missed this week