Very true, Michele Bravi: "The darkness has arrived in my life" 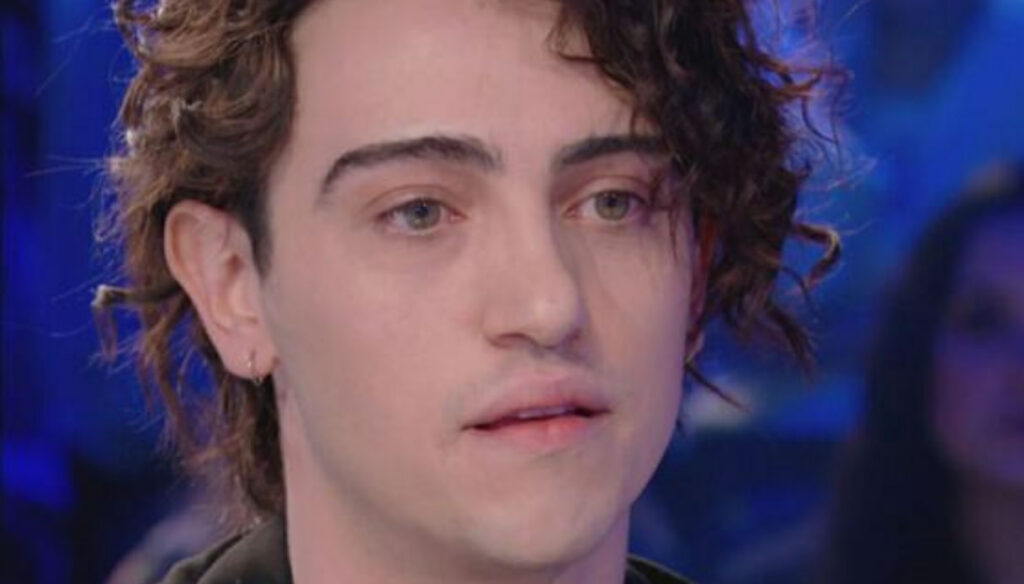 Michele Bravi tells "Verissimo", talking about the ex-boyfriend and the dark period he managed to overcome

Michele Bravi talks about himself to Verissimo, retracing the difficult period he experienced starting from 2018 when he was involved in an accident in which a woman died. The singer, after a long absence from the scene, has resumed singing, rediscovering the will to live. “I went through a moment of enormous darkness – he confessed to Silvia Toffanin -, but here I have broken my silence. Today I return to see things ”.

To the talk show microphones, Bravi confessed to having experienced the tragedy that hit him thanks to the help of a special person. It is about her boyfriend who has always supported and helped him, allowing him to face a pain that seemed unbearable. "He was my boyfriend with whom I shared many months of my life – he said -. At the time when that story was being born, I did not recognize its importance. My life at a certain point underwent a tear and darkness came before my eyes in a violent way: I had lost contact with reality. His presence was a reason to get oriented ”.

"I think he is the most human person I have ever known, without his humanity I would not have understood and solved many things", Michele Bravi confided to Verissimo. The singer's love story ended two years ago, but the singer confessed that he still has a deep bond with her ex-boyfriend. "In a delicate moment he went to the other side of the world – recalled the singer in Silvia Toffanin's living room – and I found myself facing alone what I had faced with him for months. In the song 'The short life of confetti' I wanted to add a vocal note from him that he sent me because I was not taking into account the promise we had made: that of continuing the therapy path he had suggested. I realized that I loved him when I knew how to let him go ".

Bravi then talked about his love life and the possibility of finding love again. "There is no one today. In the last two years I have been on a therapy path that has required a commitment of very strong energies and to which I am very grateful ". 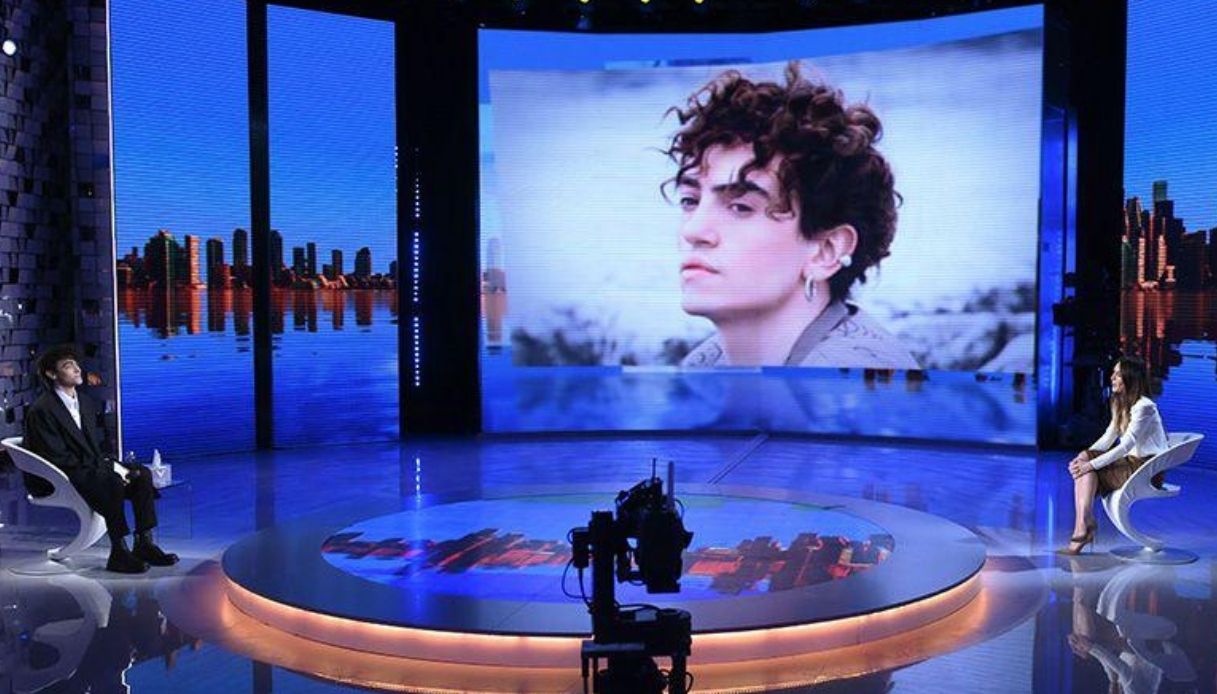 Barbara Catucci
8015 posts
Previous Post
Mourning for Stefano De Martino, his beloved grandmother Elisa passed away
Next Post
Tinto Brass in love with Caterina Varzi. And the story of the disease