Very true: Michelle Hunziker, Francesco Renga and the other guests of the episode 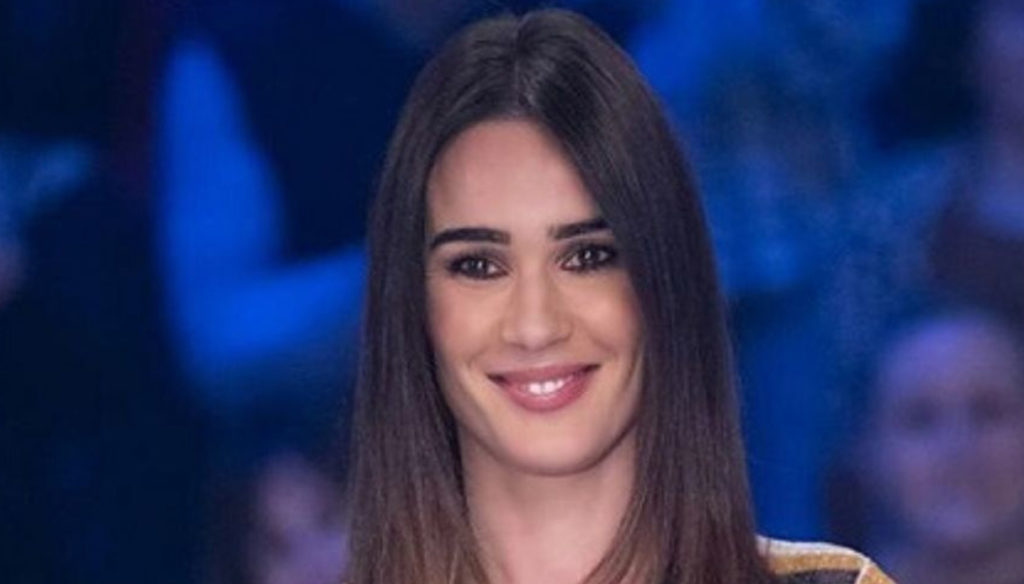 From Hunziker to Renga: the next guests of Silvia Toffanin's show in the new appointment with "Verissimo"

An appointment full of surprises for the audience of Verissimo, the Saturday afternoon lounge of Canale 5. The episode of Saturday 31 October will be particularly exciting not only for the guests, but also for the recent mourning of Toffanin, who said goodbye to her mother Gemma Parison just two days ago. The editorial staff of the program expressed all the support and affection for the presenter on social media.

After the last episode full of emotions with the couple of actors Raoul Bova and Rocío Muñoz, Silvia Toffanin will welcome, as usual, numerous guests, including a much loved face at the Mediaset house, Michelle Hunziker and singer Francesco Renga, both protagonists of the new edition of All Together Now. The Swiss host will lead the helm of the game show flanked by J-Ax, while Renga will be one of the members of the music jury. It is not the first time that the singer from Brescia has made his musical skills available to judge new talents: Renga, in fact, has already held the role of judge in 2018 in The Voice. To support him, this time, there will be two other great voices of the Italian music scene: Rita Pavone and Anna Tatangelo.

Toffanin, as the perfect hostess as she is, in addition to revealing some background of All Together now, broadcast from November 4 on Canale 5, will talk to us about the feeling established between Michelle and Francesco. Both have made statements full of admiration for each other on the weekly Tv Sorrisi e Canzoni.

Michelle, flattered by the tender compliments of the singer who called her "his ideal type of woman", reciprocates by expressing her esteem and sympathy:

Francesco Renga was a revelation for me, he proved to be a crazy irony, he is a true Brescian and makes you laugh. He enjoyed himself so much that even after finishing rehearsals he stayed in the studio singing with the “wall”. Me: "Francesco, are you finished?". And he: “No, I want to continue singing, it's too good!

The female audience will appreciate the other guest of the episode, that is, the charming actor Giulio Berruti, current partner of Maria Elena Boschi. The thirty-five-year-old actor owes his popularity to the character of the Marquis played in the fictional Daughter of Elisa – Return to Rivombrosa; he is currently at the center of gossip for his sentimental relationship with the deputy of Italia Viva. Who knows if Toffanin will be able to extort some unedited revelation about his chatted love story, as well as about his career.

We will talk about music again with the last guest of Toffanin, Marco Masini. The Florentine singer-songwriter recently presented his new recording project, a collection of his hits reinterpreted by great names in Italian music, including Giuliano Sangiorgi and Eros Ramazzotti. Masini celebrated his thirty years of career with this new work and a single released on 9 October entitled La Parte Chiara.

Barbara Catucci
5810 posts
Previous Post
Tale and Which Show, standing ovation for Barbara Cola. And Carlo Conti triumphs
Next Post
Dancing, Paolo Conticini: the relationship with Veera Kinnunen and the secret of his marriage